2
My Spoiler-FREE 'Birds Of Prey' Review
posted by misanthrope86 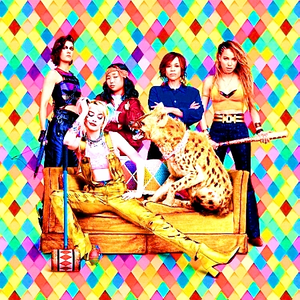 Welcome to my spoiler-free review of 'Birds Of Prey (And The Fantabulous Emancipation Of One Harley Quinn)'! toi can read my spoiler-y review link after you've seen the movie, ou before if toi are a real rebel.

Since this is a spoiler-free review, I won't be going into a heck of a lot of detail. I've divided my review into a 'Reasons To Watch' section, which outlines the best aspects of the movie, and a 'Things To Watch Out For' section, which details some things to be aware of as toi watch the movie.

Action! - The action in this movie is EXCELLENT. There is a heck of a lot of running around and jumping and kicking and bonks on the head. And the best part about this action is that it is not repetitive. Every action sequence is different, montrer off multiple different kinds of chases (by car, par foot, par skate!) and multiple different kinds of fighting styles. Plus, the fighting styles have taken a leaf out of the 'Wonder Woman' book: the fight scenes highlight lower body strength and creativity with space, environment and weaponry are privileged over brute force.

The Chuckles - The movie is full of really funny moments, and not just from Harley, as toi may expect. In particular, an unexpected running gag about one character is very, very funny. Hard to go into much plus detail without ruining jokes!

R-Rating - I need to be loose with spoilers in order to fully discuss the R-rating, but for now, the swearing and the violence was awesome, and it is a real fucking shame 'Suicide Squad' was never let off that leash.

Emancipation Station - As much as I loved 'Suicide Squad' (I know I'm in the minority and I know the movie is far from flawless), it is very cool to see Harley running around and causing chaos on her own (and in pants!). There are certainly lots of cool references for fans who have been around since her animated debut, comic readers and fans of 'Suicide Squad'.


Things To Watch Out For

IMAX ou Not To IMAX - I saw the movie first in IMAX, then in a standard theatre. While I still loved my IMAX viewing, seeing the movie in a standard theatre is probably better. I know studios like to market the "immersive" experience at IMAX, but I feel 'Birds Of Prey' is better suited to non-IMAX screens. A lot of the jokes were actually plus effective on the standard screen, and I don't think the fight scenes really benefited a heck of a lot from the IMAX screen. The movie is much plus 'Kill Bill' (ie cinematic) than it is 'Inception' (ie immersive).

Lotsa Harley - As anyone who has closely followed the 'Birds Of Prey' movie from it's beginnings will know, there is some backlash to the amount of Harley Quinn there is in a 'Birds Of Prey' movie. The movie does suffer from what many DCEU films are suffering from right now, which is Warner Bros throwing spaghetti at the walls and seeing what sticks. The movie clearly needed to perform two functions: breaking Harley out on her own, and introducing some 'Birds' to see if they would be viable leads in their own movie (spoiler alert: fuck yes they are). 'Birds Of Prey' then has to re-introduce and emancipate Harley while also introducing (and emancipating) multiple new characters. As a result, too much character set-up needs to be jammed into the movie, which kinda restricts how the story can be told, much like in 'Suicide Squad'. Initially, Margot Robbie wanted Harley to have much less of a role in the movie (I can't for the life of me find the interview, but will update if I do find it!), but Warner Bros interfered yet again and Harley was pushed front and centre. Personally, I'm ok with that, even if I am left wanting plus of the 'Birds', but I can see how this could frustrate and alienate Birds Of Prey fans who have been hanging out for a fleshed-out big screen adaptation of these characters.

Rumours Are Not A Girl's Best Friend - Once again, if toi have followed the movie from its beginnings, toi will have probably heard any number of rumours about the content of the film. I can't think of a single rumour ou accusation that has turned out to be accurate, aside from discussions around one character's comic book accuracy that has angered a number of fans. So confiture a wrench in the rumour mill and see the movie to make up your own mind.


So that is my spoiler-free review! I have much plus specific loves and gripes in my spoiler-y review (link, I link thee again), but feel free to ask me about the movie if toi have questions and I will try to answer without spoilers! 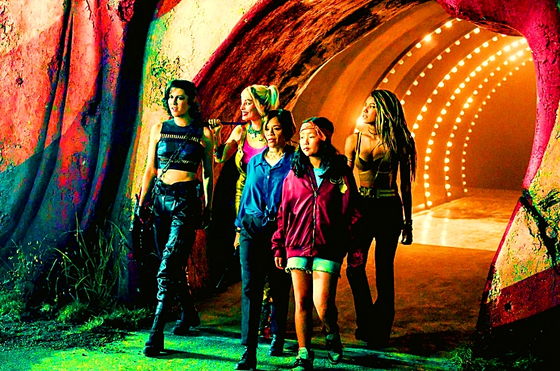 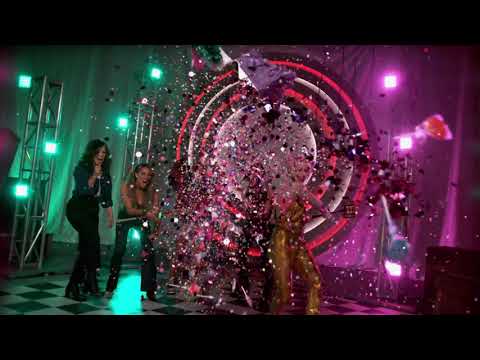 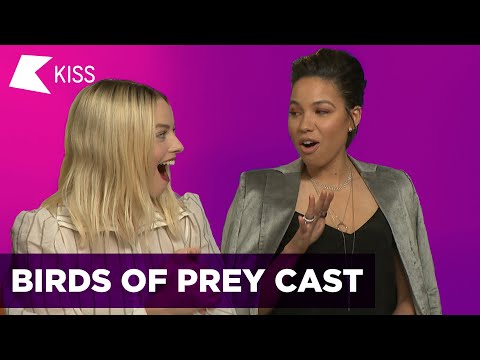 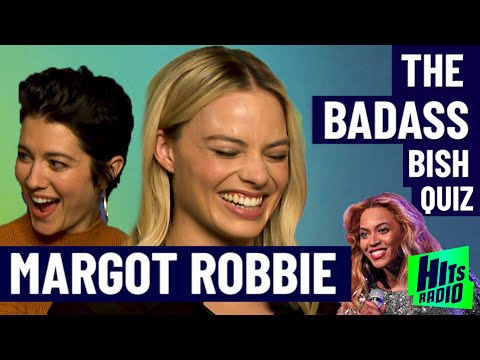 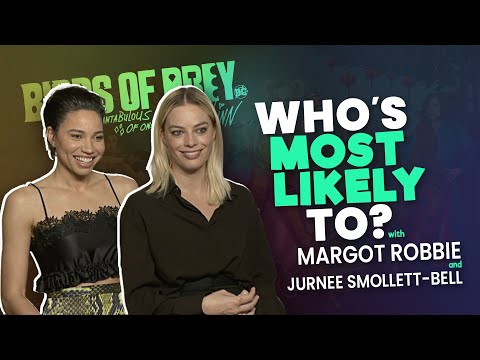 Margot Robbie and Jurnee Smollett-Bell Play "Who's Most Likely: DC Edition"
added by misanthrope86
Credit: It's Gone Viral.
video
birds of prey
birds of prey (and the fantabulous emancipation of one harley quinn)
margot robbie
jurnee smollett-bell
who's most likely
interview
february
2020 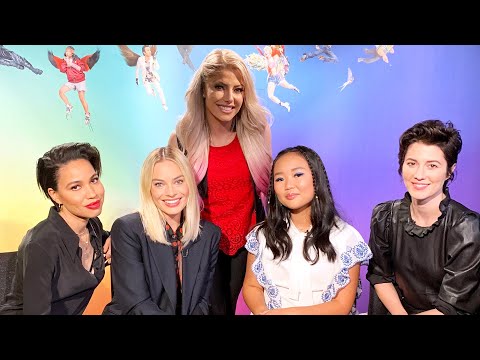 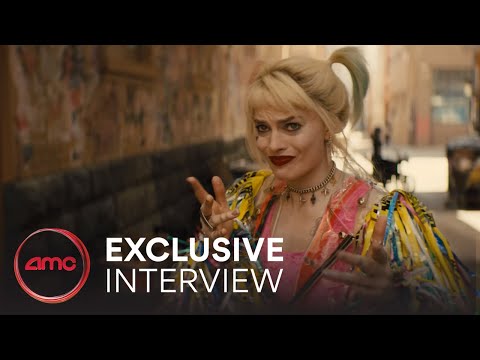 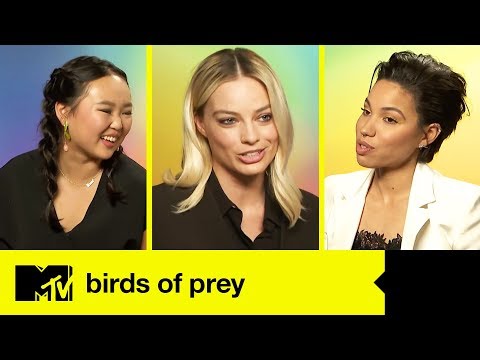 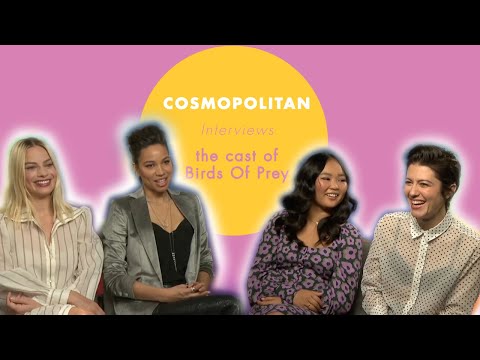 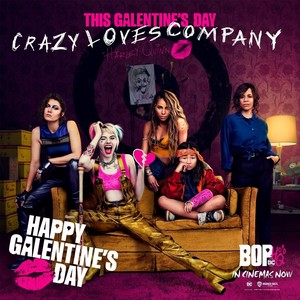 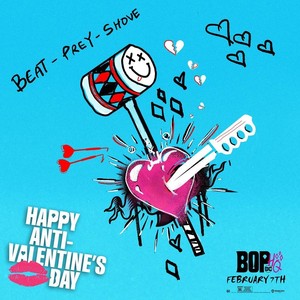 1
Birds of Prey (And the Fantabulous Emancipation of One Harley Quinn) (2020) Anti-Valentine's Poster
added by misanthrope86
Source: DC / Warner Bros 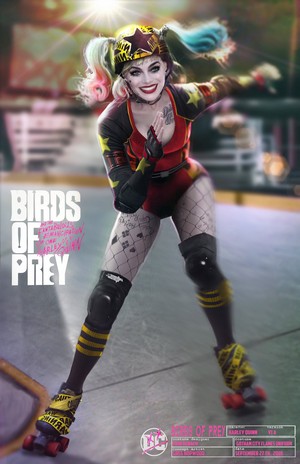 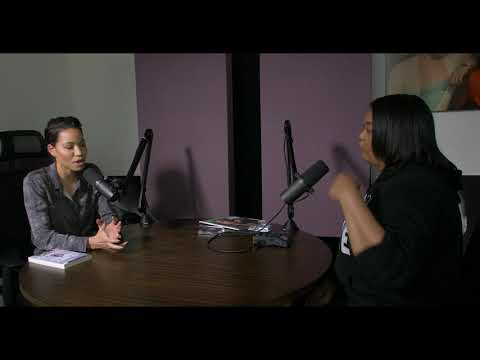 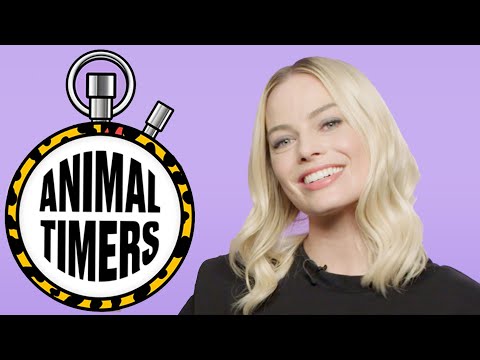 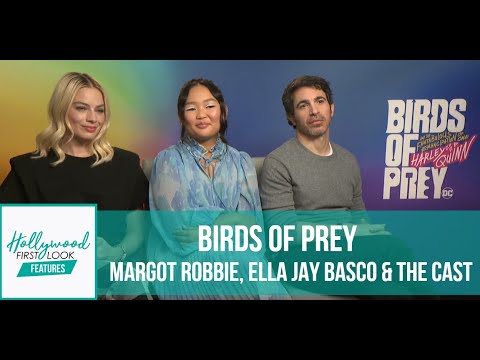 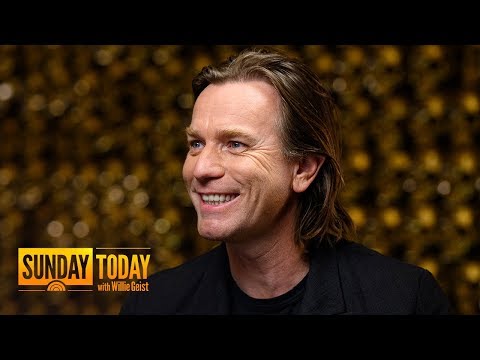 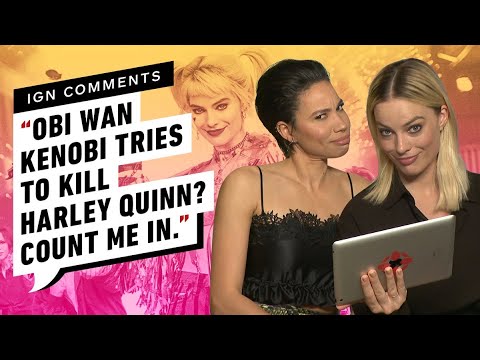 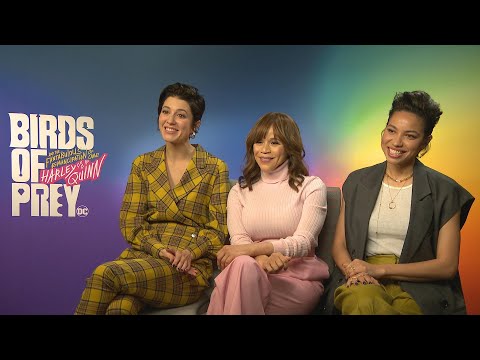 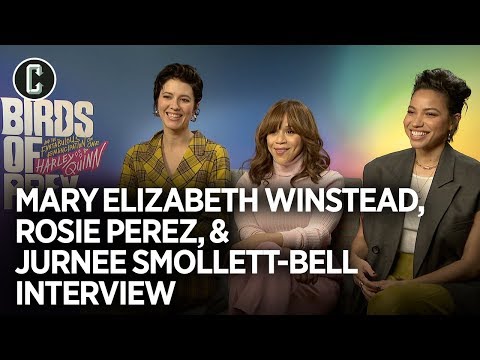 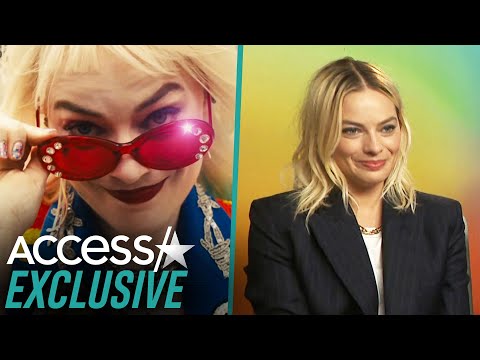