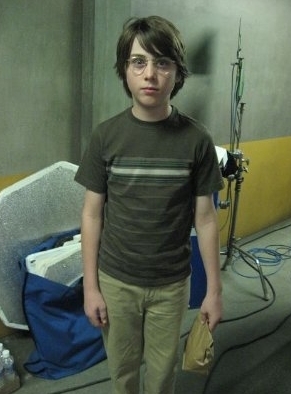 Benjamin Linus
Some of the best and most funny citations from our favori Good Guy on Lost.

Ben Linus:This gentlemen and I are taking a boat. Does anyone else have a problem with that?

Ben Linus: [to the Smoke Monster] I'll be outside.

Ben Linus: How many times do I have to tell you, John? I always have a plan.

Locke: toi just killed everybody on that boat.
Ben: So?

Locke: Was he talking about what I think he was talking about?
Ben: If toi mean time-travelling bunnies, then yes.

Alex: toi put my boyfriend in a cage and then toi locked him in a room and tried to brainwash him!
Ben: I didn't want him to get toi pregnant....
continue reading... 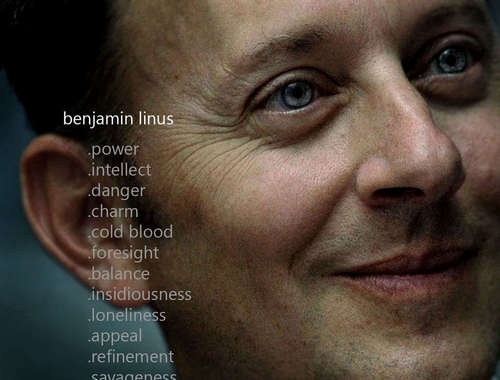 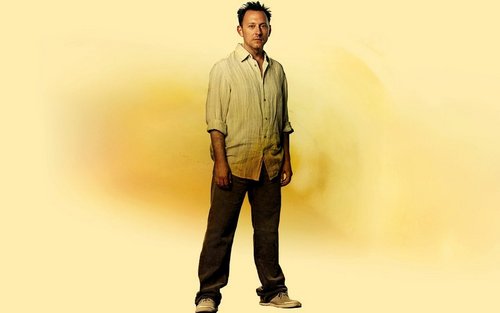 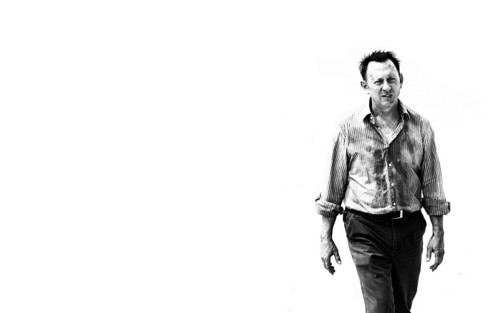 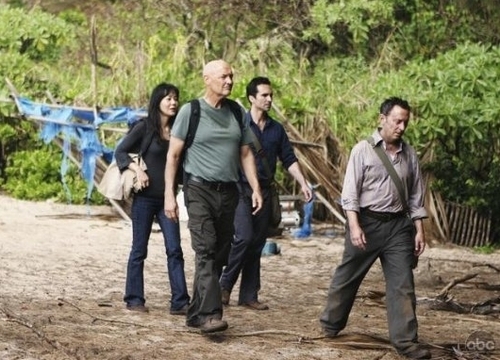 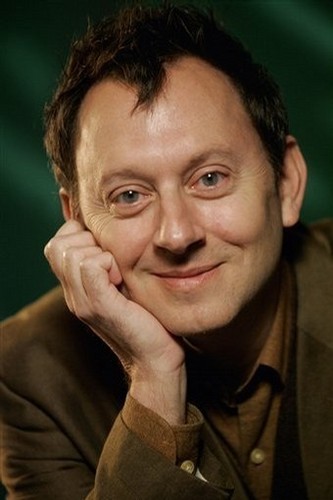 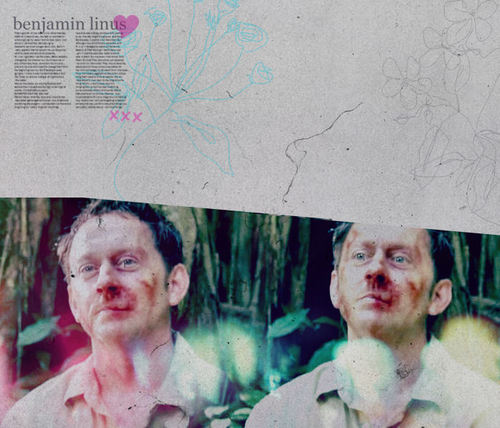 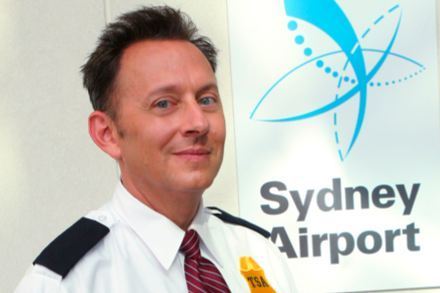 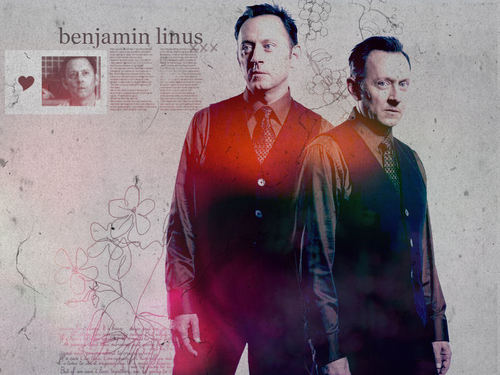 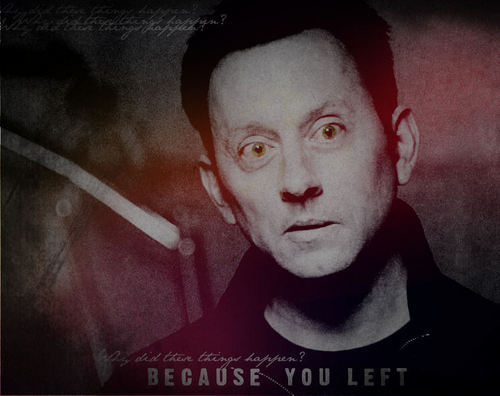