Blair in Purple and Blue 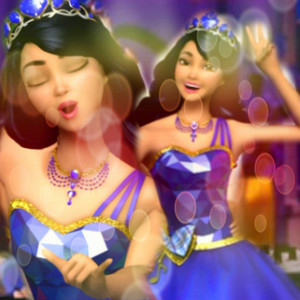 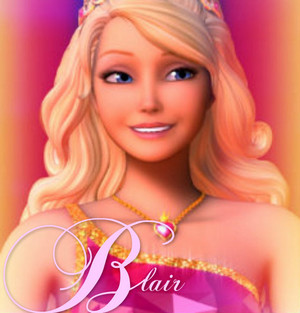 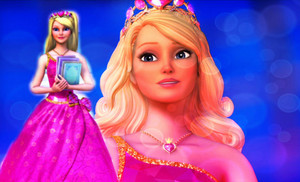 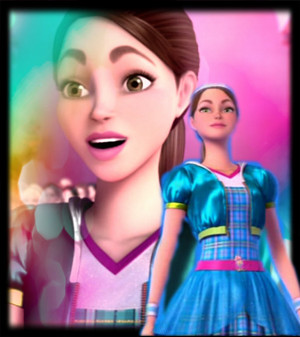 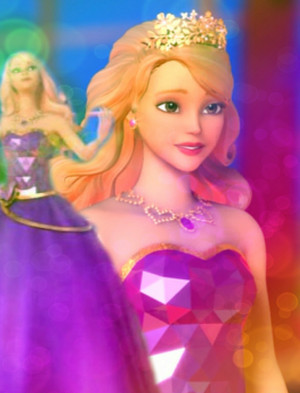 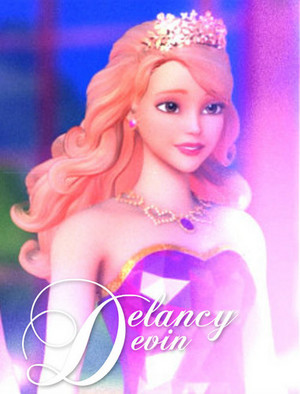 1
Delancy Devin
added by coolraks12
3
character sketch of Isla
posted by redsamurai
Isla is a major character in this movie. She is a friend of blair.she goes crazy for musique and tunes. She is a shy, sweet-natured girl. She is very talented, but nervous about her work; she thinks people won’t appreciate them much. Although her work is very amazing. She is partly a genius. If we describe her in 1 sentence, it would be;
‘A figure of musique and beauty’.
If toi notice deeply, you’ll figure out that Blair would not be becoming princess sophia without isla’s help.
When Blair, Hadley and Isla reached the palace, Isla pointed out a picture of Queen Isabella. She says; ‘it’s a picture of Blair. ‘They tried to get gardenia crown but dame Devin caught them. Isla figured out the code 2 times. Her princess assistant is harmony. She later DJ’s the coronation ceremony. In short, Isla is a lovable character of this movie 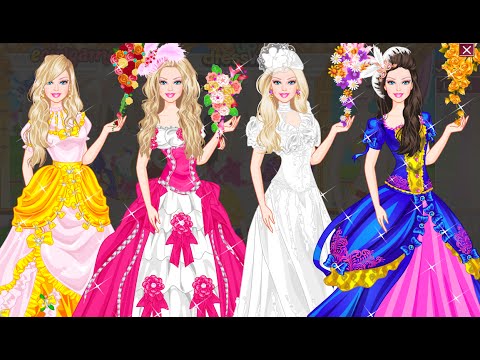 1
Barbie Victorian Wedding Dress up
added by gamehd3089
Barbie is getting married and she has decided on a Victorian themed wedding. She is very aware of the fact that in those times, brides didn't always wore white dresses.
video
Barbie
Barbie dress up
You Might Also Like...