Keep in mind that I wish the animations of the Sequel ou Prequel are the same as the original film.

For those who know me, toi probably guessed it. 12 DP is my favourite Barbie film that is underrated and deserves a Sequel and Prequel, because the villian actually nearly managed to poison the king, get rid of the princesses and become queen. Had Genevieve & Derek not shown up, this would have been successful. So, here are the sequel and prequel ideas.

• Prequel : A story of how Isabella and Randolph got together. I would l’amour it if Isabella was actually a maid in Randolph's château when he was a prince, and they fell in love. It would also be a sort of explanation for how Randolph easily agreed to marry Genevieve to Derek, who was a cobbler.

• Sequel : A story of what happened after Derek and Genevieve got married. Like say, a prince from another kingdom plans to marry one of Genevieve's sisters, and then, overthrow the king and take over the kingdom. I feel that this way, we can have a closer look at the sisters' and Derek's personalities and Genevieve could be the protagonist, who finds out about the princes plans.

2. The Princess and the Pauper 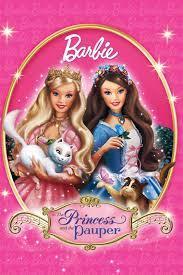 P&P is my seconde favourite film on tie with MoP.

• Sequel : There's a fanfiction called Barbie as the Princess and the Pauper ll that I'm re-uploading on the Barbie Fanfictions club. Check out link article for the plot. Also, once the chapters are uploaded, their liens will be included in this article.

What do toi think of these ideas? Do you have plus ideas for Barbie sequels and prequels? If yes, please mention them in the comments.

Thanks for reading!!
Dogpaws, MalloMar and 1 other like this
yorkshire_rose Love this article Zara. I don't know much about Babie movies but your ideas are just great.Well done :)
Genevievebarbie Thanks!
MalloMar These are two of my favorite Barbie movies! Great ideas. I wonder what kind of animation would be used if these ideas came into fruition. I genuinely think that The Princess and the Pauper would make a dang good stage musical (although I’m not sure how they’d pull of the talking animals’ roles.) Thanks for sharing!
Genevievebarbie Thanks for reading! I wanted the animation to be the same as the original films, as it will bring back that wonderful classic barbie princess vibe.
Dogpaws such a fantastic article Zara!!<3
Genevievebarbie Here's my fanfic for the prequel to Barbie in the 12 Dancing Princesses. https://www.fanpop.com/clubs/barbie-fanfictions/articles/279268/title/introduction It called Endless Love. Do check it out. Also, I hope there's a prequel to P&P, which somehow proves Queen Genevieve and Princess Genevieve are not related in anyway. 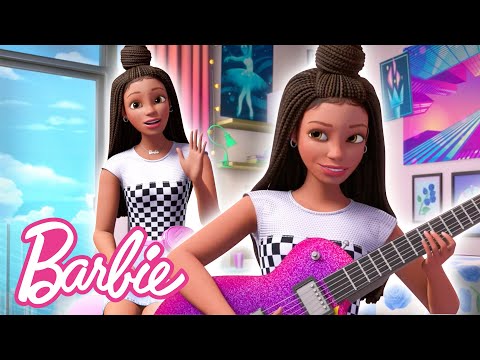 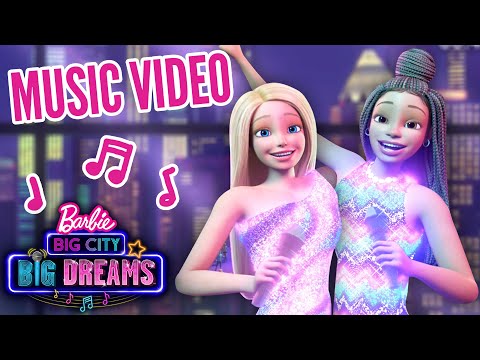 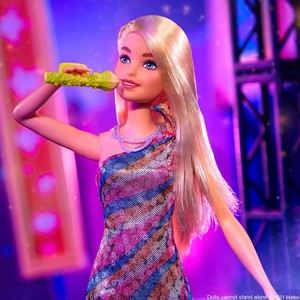 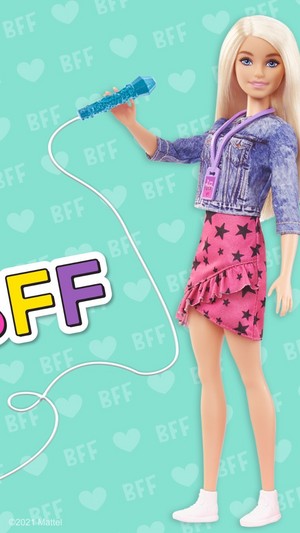 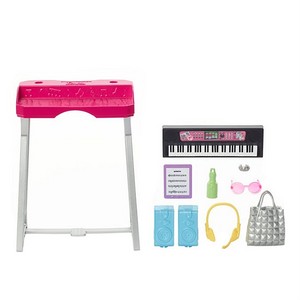 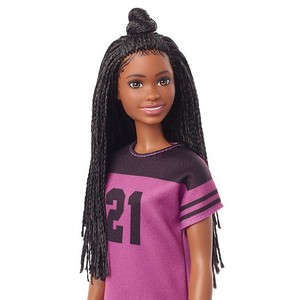 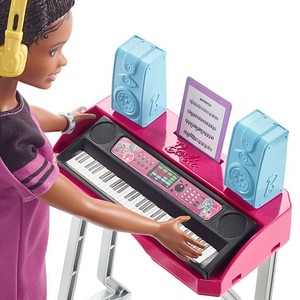 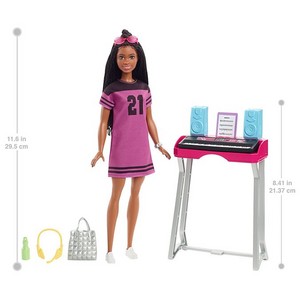 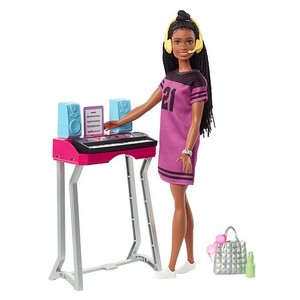 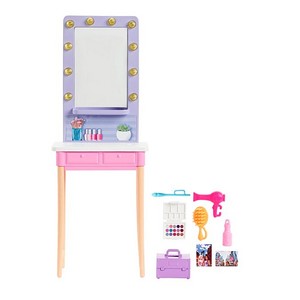 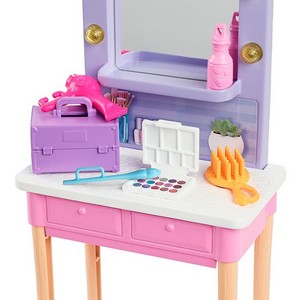 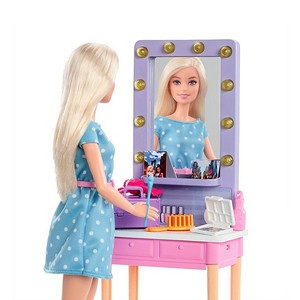 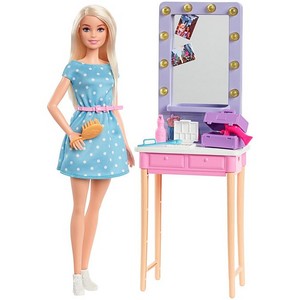 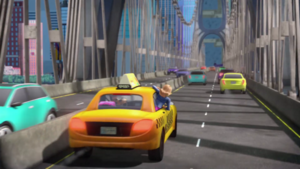 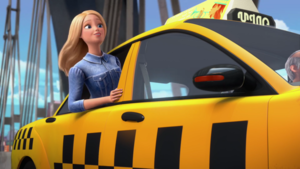 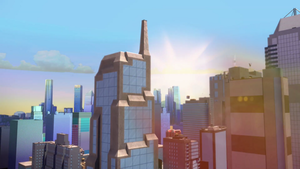 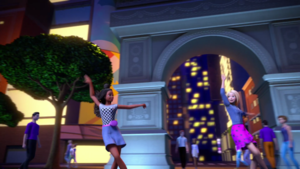 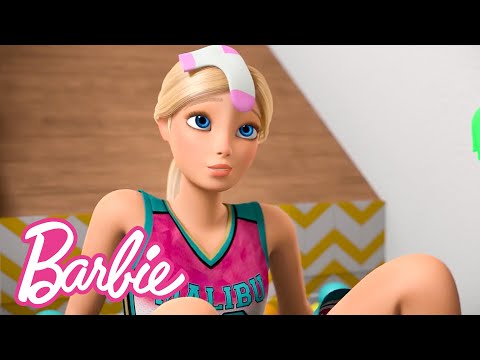 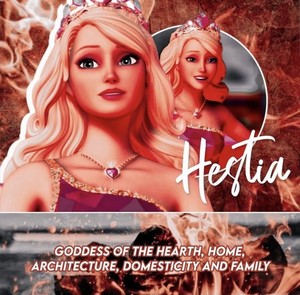