1
haut, retour au début 50 Ways To Annoy Claude
posted by Addika4045
1# Scream, "Sebastian is just too sexy, Sebastian is just too sexy!"
2# Every time he serves nourriture say, "There's a spot right there."
3# Whenever toi see a spider, kill it in front of Claude.
4# Invite Grell over to crush on Claude (in exchange for one heure with Sebastian alone).
5# Ask him if he likes Hannah and wants to adopt the triplets.
6# Run around the mansion nude and yell at Claude, "WHERE ARE MY CLOTHES??"
7# Come accueil with a cat and name it Sebastian.
8# Hug Claude and never let him go.
9# Throw a party and have everyone dress up like cats.
10# Tell Claude that his crochet needle and stuff has been eaten par a cat.
11# Ask Claude constantly, "Are toi a sadist, are toi a sadist?"
12# Ask Claude to pose on his lit shirtless.
13# Tell Claude, "Sebastian makes better thé than you!" every jour when its thé time.
14# Scream the seconde toi wake up, "I wanna form a contract with Sebastian, he's hotter!"
15# Ask Claude,"Sssssoooo, how long have toi and Hannah been going out? Aren't the Triplets adorable?"
16# Ask Claude to start wipping toi every time toi use the bathroom.
17# Tell Claude to dress up as a cat and purr while shaking his butt.
18# Dump a litter of chatons into Claude's room and say toi wanted to start a family.
19# Ask Claude if in his true form he really is as hairy as a spider.
20# Scream, "You must be retarded to fight with cuisine utensils.”
21# Tell the Triplets to start caressing Claude for no reason.
22# Ask Claude to take of his clothes and then say "Ole!" every time Alois walks by.
23# Stare at Claude without saying anything for as long as toi can.
24# Every time toi see Claude, burst into laughter and slap him on the back.
25# Hang up a picture of Sebastian in Claude's room and say (when he confronts you) "Aw, toi know he's your BAE homie!" and then skip away chant My Little Homie.
26# Throw holy water at him and yell, "Get clean toi demon!!!"
27# Ask Claude if he can give toi a piggy back ride around the world saying, "Yes your highness”, the whole time.
28# Exchange all of Claude's clothes for rose tu-tu's with chats on them.
29# Ask Claude what's the weather up there every time toi see him (since he's really tall XD)
30# Tell Claude to take a nap while toi take a walk in the gardens- in actuality toi go and shave all his hair off and leave a note par his lit saying: What shampoo did toi use??? Too bad toi don't have any hair now.
35# Ask Claude if he wears underwear.
36# Tell Sebastian and Ciel to come over and talk about cats.
37# Tell Claude to douche with you.
38# Say to Claude, "Don't toi wish that toi were so hot like me?" and say it over and over.
39# Lick yourself all over while in Claude's presence.
40# Jump on Alois's lit right after Claude makes it.
41# Squeal like a little girl every time Claude looks at you.
42# Play 'Poker Face' every time Claude passes you.
43# Burst into Claude's room and say, "Dance with me toi hot piece of guy"
44# Ask "Why" to everything Claude says.
45# Every time Claude serves toi tea, say (in a british accent), "Why are toi so proper?" then pour the thé all over Claude and break the thé pot.
46# Ask Claude why he put the Faustian Contract on Alois's tongue, then say, "Dude, that's wrong on so many levels."
47# Cry the whole jour non-stop while screaming, "Why toi not mine Claude Baby?"
48# Say to Claude every time toi see him, "Don't toi wish toi were as hot as Sebastian?"
49# Get onto Alois's lit and say, "Hot Lips, Dirty Hips, Sexy Smile, Sebby Style" while talking in a Dracula Accent.
50# Tell Claude that the reason he's not hot is because he's secretly a vampire and that Sebastian will always be hotter (not to mention sexier) than him even if he was Sebastian (LOL).

If toi do happen to still be alive (or just really really like this article) give me a thumbs up and send my l’amour to Claude. toi may be canard taped to Sebastian going a ship to Africa if you're lucky enough XD!
CloudDew82 likes this 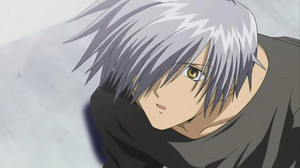 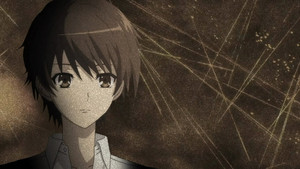 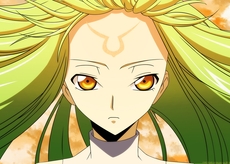 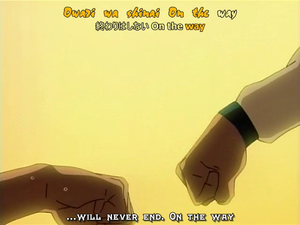 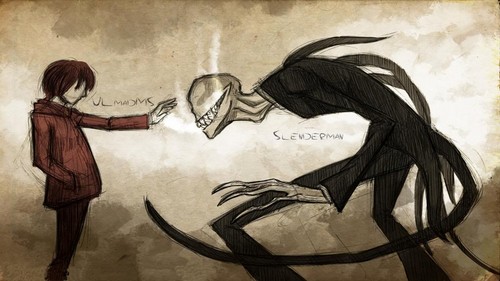 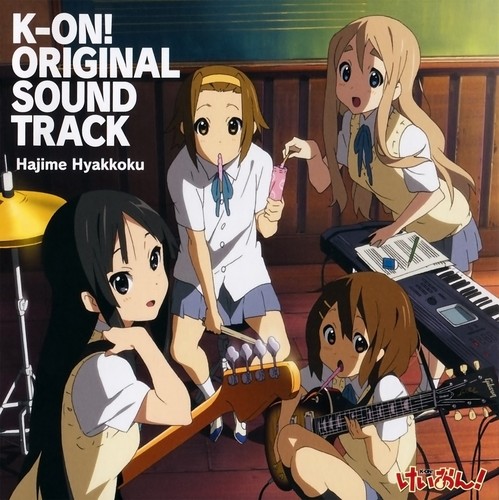 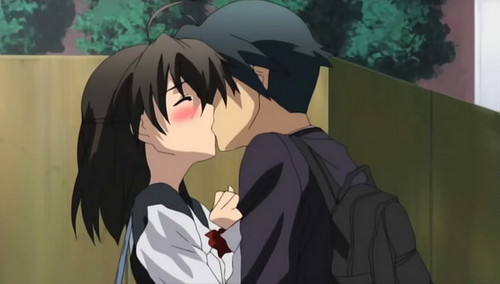 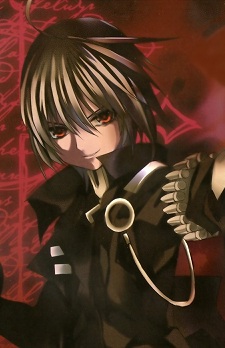 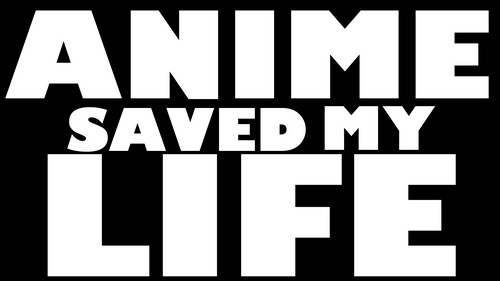 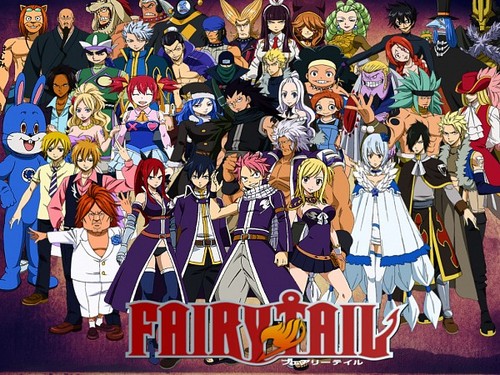 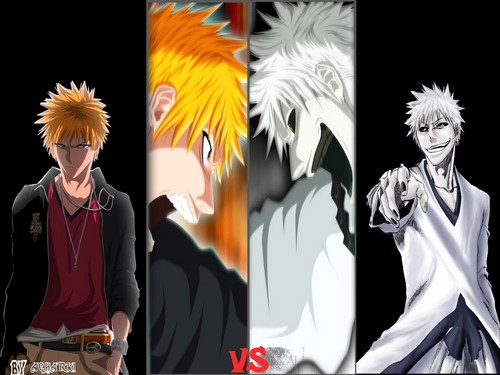 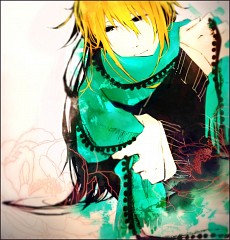 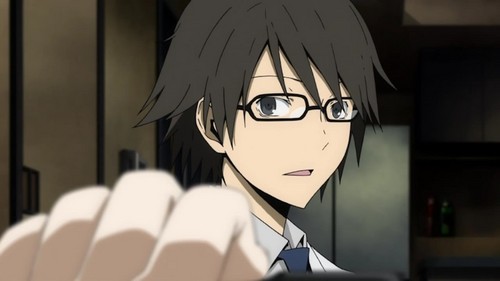