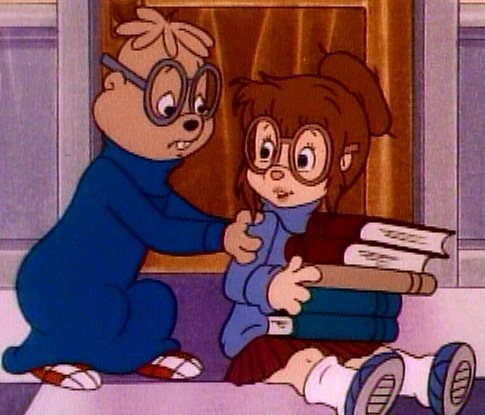 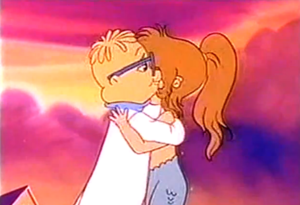 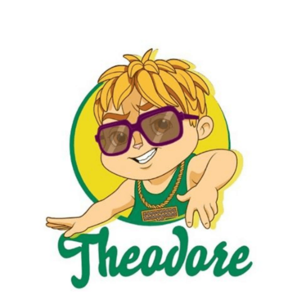 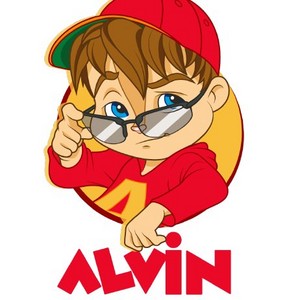 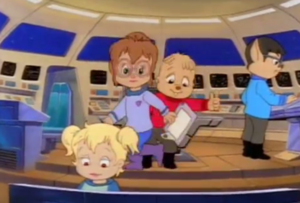 1
Where is Eleanor's nose?
added by suck_toad
Source: screenshots from the montrer
2
HAPPY BIRTHDAY ROSS BAGDASARIAN JR!
posted by suck_toad
It is Ross Bagdasarian Jr's 67th Birthday today. At least I think it is. The sources better not be wrong.

grabs everyone a party hat and places it on their head

Thank toi Ross Bagdasarian Jr, for keeping the franchise going since 1980 when that one Disc Jockey sped up a song and everyone wanted it. toi ended up making a whole album. This led to many other amazing things. I, and many others probably wouldn't be here right now if it weren't for the CGI movies, ou the 80s series. Thank toi so much. 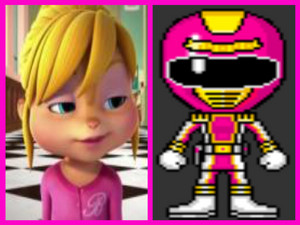 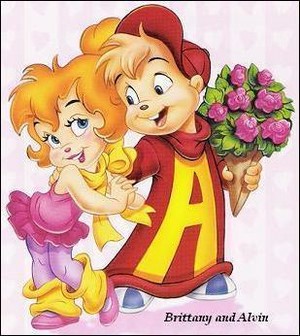 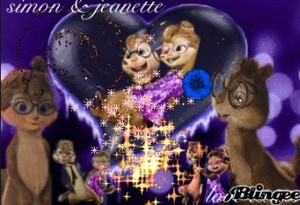 Simon and Jeanette
added by dan11774 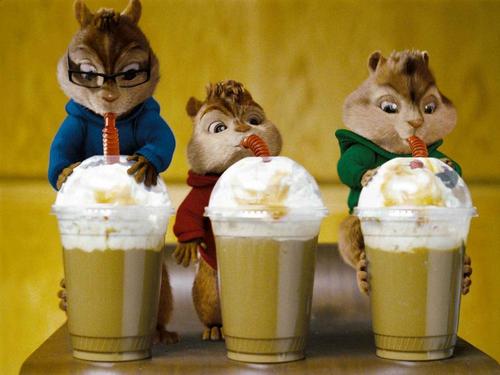 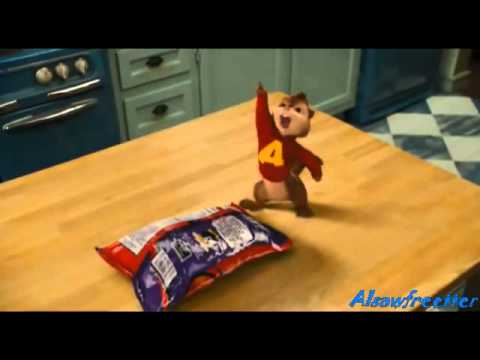 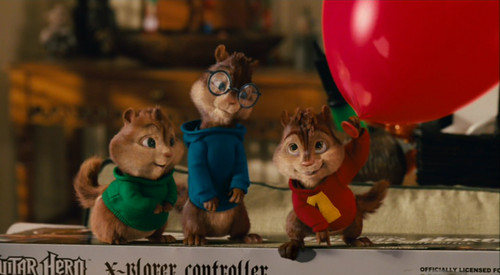 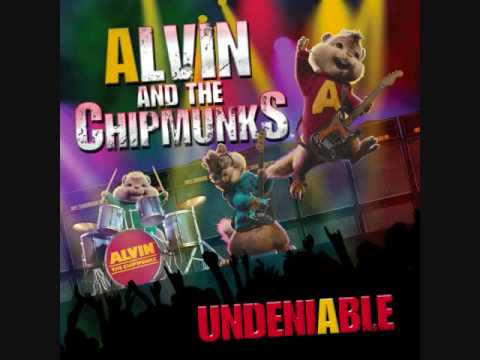 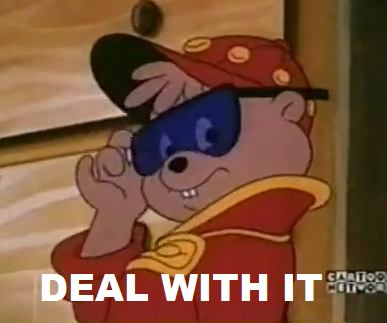 2
Captioned pics
added by chipette116
Source: Me, and some other sites 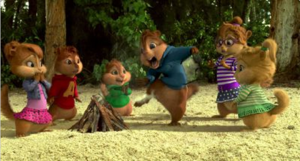 1
Chipwrecked
added by suck_toad
Source: somewhere on the Internet 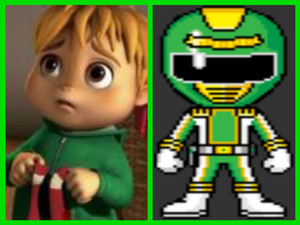