l’amour Problems (Part 1)
posted by nicker11500
It was a sunny morning in Jasper Park Canada, Hutch has just got off patrolling the perimeter and started to head towards his tanière, den to rest a bit. As Hutch was walking past the valley he seen other male loups with mates even his best friend Candu had a mate as Candu was walking Hutch's direction with his mate, Candu:" salut Hutch I'd like toi to meet someone" "hi I'm Ashley" says the grey and black fourrure colored with goldish brownish eyes female Hutch:" hi nice to meet you" Candu:" she's my new mate" as Ashley nuzzles him Hutch:" oh, wait when was the wedding?" Candu:" it was yesterday while toi was hunting with Kate, and Garth, I wanted to wait until toi guys came back but it was almost sunset when toi guys came back so we did it an heure earlier" Hutch:" oh, well congratulations" Ashley:" thanks" Candu:" also Kate, Humphrey, Garth, Lily, and us are heading to the lake would toi like to come" Hutch:" oh I don't know" Candu:" there's also going to be some other loups but I don't know they're names but like couple of females is what I heard so toi could get your self a mate yourself" Hutch:"... alright then, I'll be right behind you" Candu:" ok see ya there" Ashley:" bye" as they walked past Hutch towards to the lake and Hutch head towards his tanière, den Hutch:" ok I got to get a mate, if not then I'll be nothing but a lonely Beta loser". Several minutes later Hutch made it to the lake, and at the lake he seen Garth and Lily were sitting suivant to each other at the edge of the lake, Humphrey diving into the water from a small cliff, Kate in the water watching Humphrey, Candu and Ashley are both swimming with each other towards the middle of the lake, and there was also other loups a group of females, and a large group of males. Hutch:"hmmm I think those females are with someone" he then went over to his favori colline which was near the other loups and always has a perfect cool breeze, Hutch:"boy I l’amour this hill" as he lays down facing towards the lake. Couple of minutes went par and Hutch was still at his favori spot Hutch:"I wonder if anyone noticed me yet" Hutch then stood up and walked towards his Friends which who were all sitting suivant to each other near a arbre Garth was the first to notice Hutch, Garth:" salut Hutch" Candu, Kate, Lily:" oh hey" Hutch:" hello" as he sits suivant to Candu and Kate Lily:" how long have toi been?" Hutch:" a while, I was laying at that colline over there" Kate gets up and heads towards the lake a takes a drink Humphrey:" oh I never noticed" as Kate was taking another drink one of the male from the group then walked par Kate and smacked her cul, ass with his tail then went to get a drink of water a little away from Kate Kate:" excuse me did toi just smacked my ass?" the male loup didn't answer and kept drinking Kate:" I'm talking to you!" the loup finally stopped drinking and a dit wolf:" shut up sexy bitch" Kate:" no I won't shut up why toi claque, smack my cul, ass toi fucking perv?!" the loup then grabbed her and slammed her on her back wolf:" I a dit shut the fuck up toi fucking bitch" Kate then spit in male wolfs face the loup growled wolf:" ok toi asked for it" he then hold Kate down and tried to put his loup part in Kate Kate:"HELP HUMPHREY, GARTH, HUTCH, SOMEONE HELP!" everyone heard a seen Kate being hold down Garth:" salut WHAT'RE toi DOING?! Hutch then ran behind the male loup and rammed into him knocking him off of Kate, Kate gotten up and went to Humphrey then hugged him, Hutch:" Don't toi know she has a mate toi horny fuck?!" Wolf:"psst chienne deserved a few" Garth:" fuck you" wolf:" toi too asshole" Garth:" whats your fucking name anyway?" wolf: "names Jack toi ass" Hutch:" how about toi go back to your Friends and leave us a hell alone" Jack:" toi would of done it too" Hutch:" if she was my mate then maybe but she's not so no" as Hutch turned towards the arbre Jack:" then who is asshole" Hutch:" no one" Jack:" ah I see you've been sucking on the Hot chiens and tater tots" Hutch then turns back towards the grey, black , and white furred loup Hutch:" I'm not gay if thats what your thinking toi prick" Jack:"yeah toi are, toi don't got a mate, you're probably ain't looking for one, so toi must be gay" Hutch:" asshole I already a dit it once and I'm not going to tell toi it again" Jack:" fine I'm sorry that I can get females and toi can't, and I'm also sorry that toi float on the on the other bateau so there toi go" Hutch:" I had it with you, toi little asshole" Hutch then run towards Jack and takes him down to the ground and started to bite him as Jack bites back. Garth, and Candu then start to pull Jack and Hutch off of each other, after a while of trying to get Hutch and Jack, Garth, and Candu finally pulled them apart Hutch:" just cause I don't have a mate doesn't mean I'm gay toi fucking negative scum" Hutch then turned around and stormed off towards his tanière, den Garth:" Humphrey go with Hutch and calm him down." Humphrey:" ok" him and Kate then went towards Hutch's den. 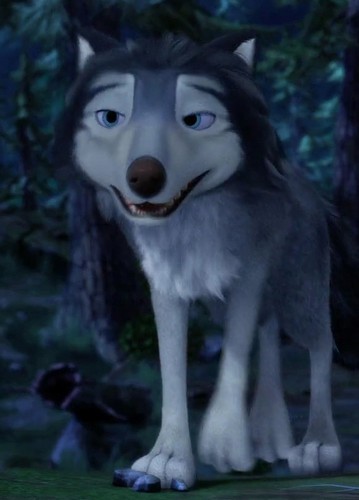 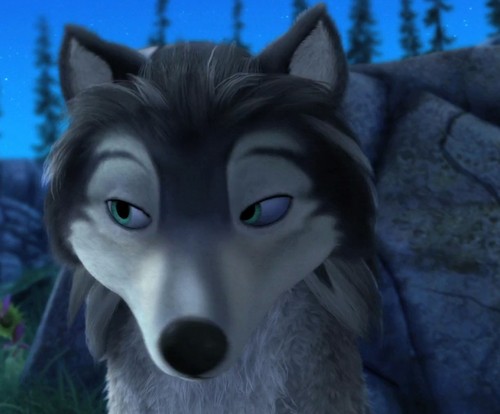 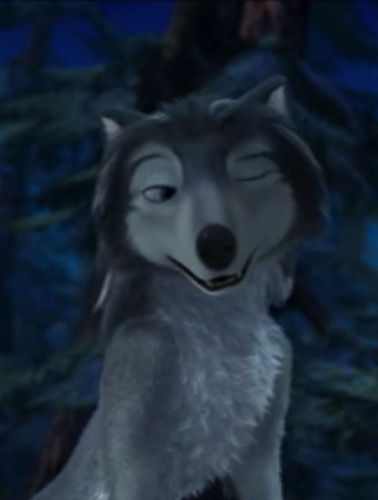 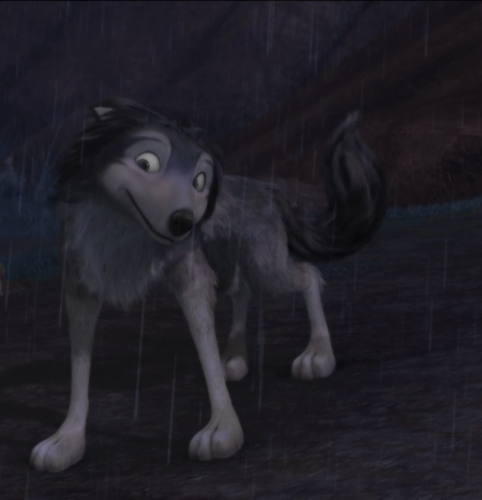 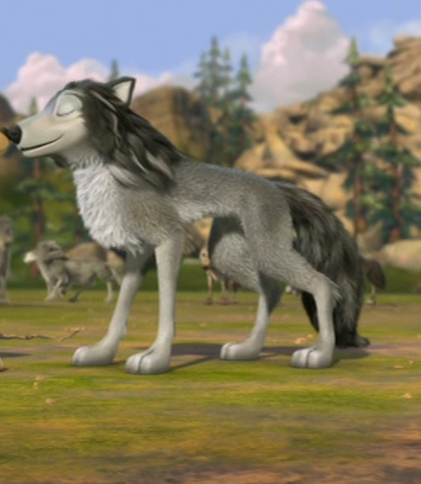 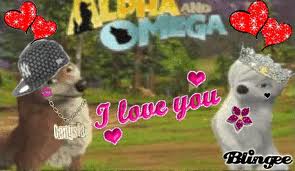 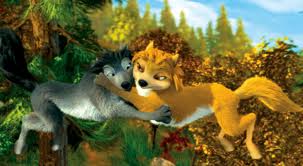 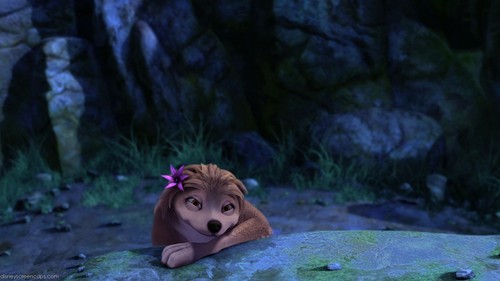 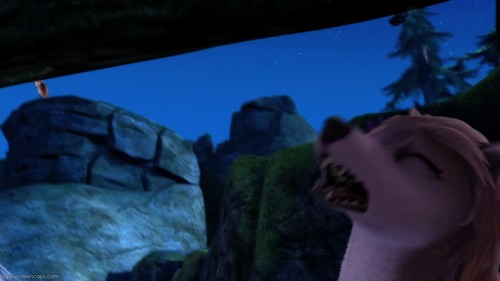 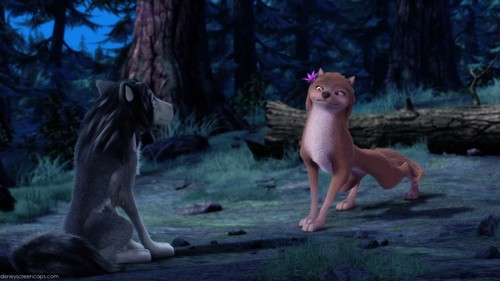 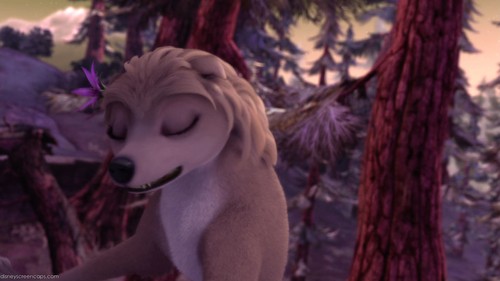 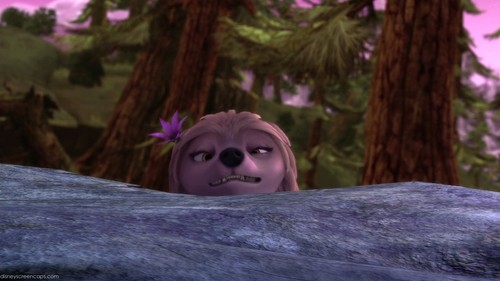 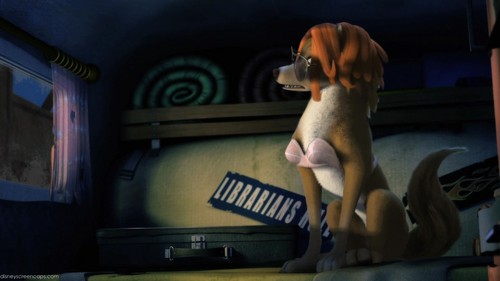 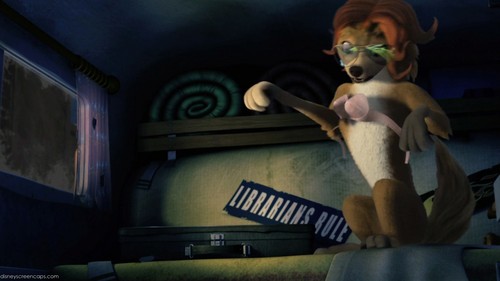 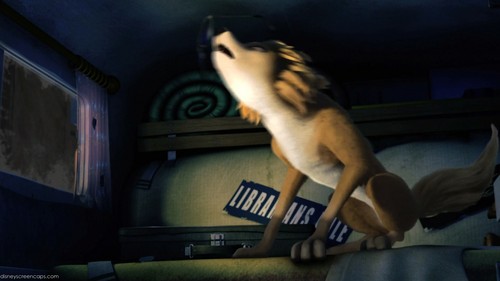 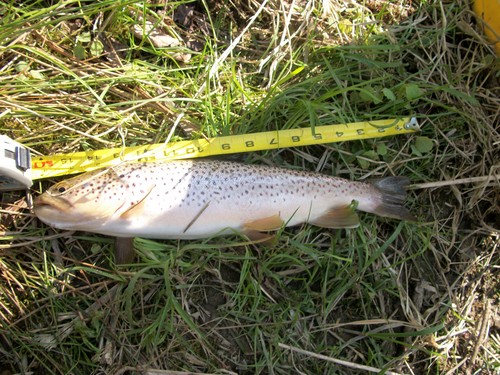 1
Now this is fishing.
added by AlphaWill
Source: me 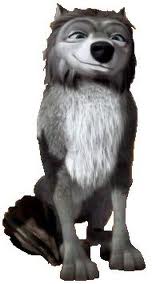 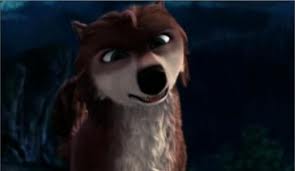 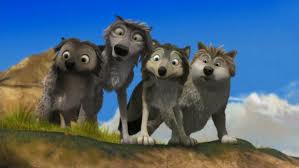 4
Humphry and his buddies.
added by KingSimba4Ever9 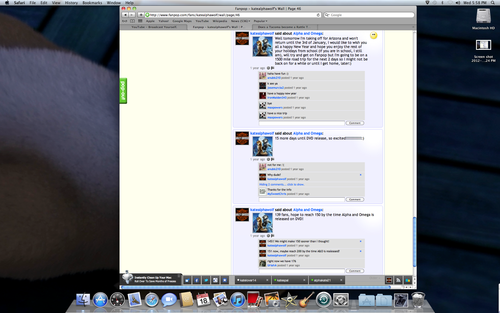