Jang Geun Suk: The New Prince Of Charms
posted by ANJELLJangGeunS
On the afternoon of September 5, the "2010 Jang Keun-suk Asia Tour The Last in Seoul" took place in Korea. In front of the fans from various countries in Asia including Korea, Japan, China and Taiwan, Jang Keun-suk, who appeared dressed like Steve Jobs with his black turtleneck and jeans, gave a fancy prensentation on himself for over 40 minutes. From how he was crowned the first boy to win a contest in 1995 picking the prettiest child in the country, to how he remains stubborn about "not getting a six pack on the abs despite continued demand for it," to his pride in being able to say with his very own lips that he used to be a 'fresh handsome boy' during his teens, Jang's unique eloquence in speaking had a charm about it which was not boring to listen to even for the viewer who is not a fan. The moment where he confesses, "My hair will get messed up if I put on this mask but I did it. [Raises voice] And it was for you!" shows the pinnacle of his showmanship.

The reason that he can even make his montrer off lines such as "Many people say 'Jang Geun-suk's cute abs' but I'm only interested in having an S-line" ou "The streets of Hong Kong have been blocked several times because of me" not sound annoying is because he knows in what light people see him as well as it also being his talent to be able to continuously makes jokes out of those remarks. It indeed was a fan meeting 'of, par and for Jang Keun-suk.' It is a Jang Geun-suk-ness which cannot be felt unless toi have not been there. 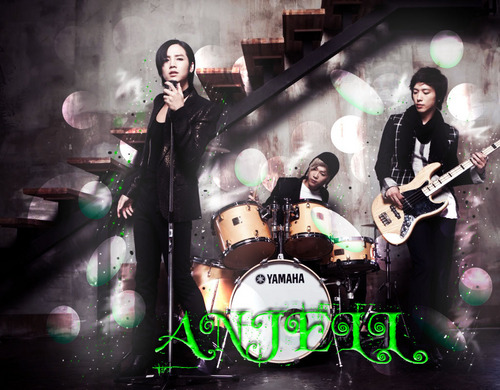 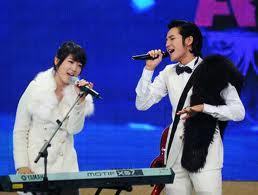 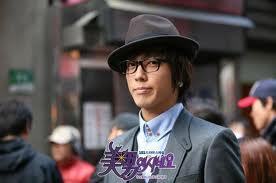 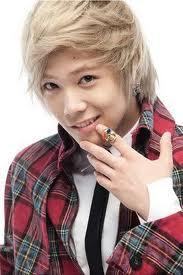 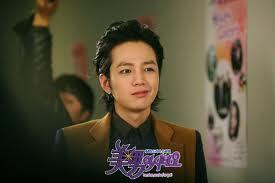 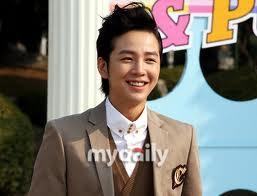 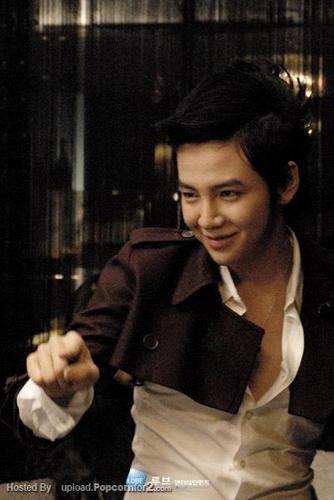 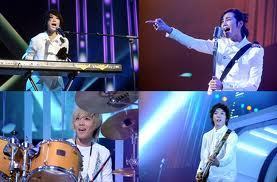 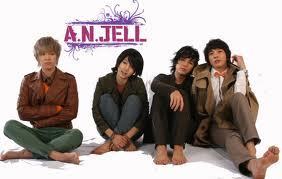 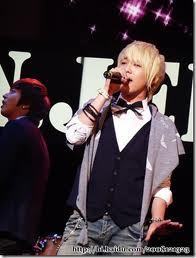 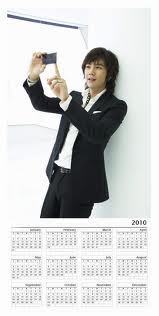 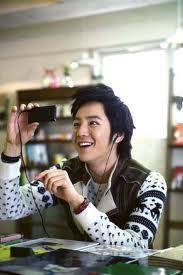 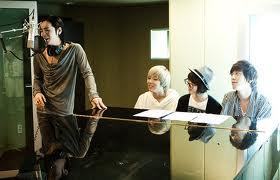 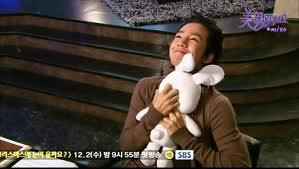 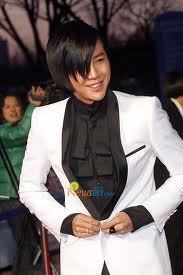 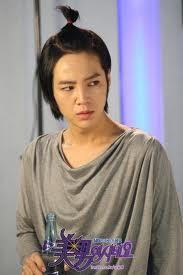