feu Sunset par me Ch. 3 Signs
posted by NewMoonG
I had a dream of the accident. It was strange, in the dream I was still hanging upside down, and then I escaped. But then I saw this light in the forest, and heard someone calling my name. I started running towards it, the person calling my name became plus clear to see, it was someone I didn't know at first, but then I realized it was Jacob. He was wearing shorts and shoes, just shirtless, once I reached him he started s’embrasser me. I made him stop and asked, "What are toi doing, I thought toi were with Renesmee, she your girfriend." "Briana, I don't l’amour her anymore, I'm in l’amour with you. The first moment I layed eyes on you, I knew we were destined to be together. I'll always l’amour you." "What will toi tell her?" "I don't know, but I'll let her know." "So do toi want to be together now, ou later?" "When the time is right. You'll find out." We then started s’embrasser again. Then he vanished he wasn't in my arms anymore. I then heard a howl of a wolf, and when I turnd around, there it was. The great enormous wolf, standing right there, the same exact one that caused the accident. He ran towards me and stopped in front of me. He put his head down, I put my hand on it, he was warm, and soft. It then craddled its head in my arms. And then I woke up. I wondered what the loup had to do anything with Jacob, like he was a werewolf, that was just crazy, ou was he? The morning wasn't so bad, but I kind of felt like I was burning up. I could smell breakfast that Edward and Bella made. I woke up at least 5 minutes before Renesmee's alarm went off. It took 2 minutes for Jake to wake up after the alarm went off, he's a heavy sleeper. We all went down stairs and had breakfast, Edward and Bella didn't have anything from the look of it. What, did they not want to eat in front of me? ou didn't they eat at all? I didn't know, that was weird. Just about them, it was strange, they were different with the pale skin, or eyes and insane beauty. That was weird, ou maybe it ws a sign of somthing, maybe? I finished all of my breakfast and then Jake, Reneesmee, and I watched T.V. I was pretty bored, and Jake seemed really tired, so was I. The funny part about him is how old he looks; he told me that he was 16, he looked plus like in his late 20's. Hmmm. Whatever. I hadn't realized that the storm was still going on, when was it going to stop?! I asked Jake and Renesmee, they just predicted that it was never going to stop. I had to get home, and tell everyone what happened. Jake changed the channel to the news, it talked about the accident. "I was in it," I told them. They both had a worried look on their faces once I a dit that. "I'm actully surprised toi survived." Jake was probably just saying that to make it soundthat he understands. "Yeah, it must have been scary, how exactly did toi crash?" Renesmee asked. I just shrugged my shoulders and said, "I'm not sure, I mean, my friend Jeff was driving then he just swerved and we crashed." I already knew what happened, but I was afraid that they would think that I was crazy if I told them. "Hey Briana, what do toi want to do?" Jake asked. "I have no idea, probably just sleep in ou something." "Sleep in?" Reneesmee asked. "Come on, let's just play a few game on the 360." "I call dibs on game first," Jake said. "Me too," I agreed. We both raced upstairs and he beat me to her room.
Later on it started getting dark. In the first game, I beat Jake. Then the suivant game, Renesmee beat me. After a few games, Jake and Renesmee tied. Then finally, he beat her, she tackeled him and they kissed after, it was pretty funny. We all had dinner, it was the best. I complimented on it and Edward and Bella both thanked me for that. I finished that as well, then we were going to go to sleep. And then, the same dream continued.
mmourer likes this
4
Another Story Chapter 49
posted by surfergal
When I woke up, I felt like Emmet ou another Vampire was sitting on my shoulder. I can't describe the pain.When my vision was clear Alice, Carlisle, Esme and Jasper were in the room. Carlisle walked over to me and said.
Addi, how do toi feel? He ask.
My shoulder its hurting really badly. I told him.
Okay. Carlisle a dit and then walked out of the room.
Where is Nathen? I ask.
Alice looked at me and said, He's fine.
Oh okay. I said.
I didn't know where he was but I shouldn't have to know where he was as long as he was okay. I didn't want to be so clingy, like always asking what are toi doing, where...
continue reading...
3
This Could Be The End (Chapter 6 Good)
posted by Edwardlover93
Chapter 6 (Good)

I shook my head unable to believe what reflection was staring back at me, I reopened my eyes, I was suddenly back in the middle of the road- Karen still struggling... Michael murmuring something.
“What just happened?” I a dit turning round to face David.
“What- Nothing happened” David a dit Giving the other two guys a weird look.
I turned away from them... I was running as fast as I could, but no matter how far I would run I would never ran away from myself. I wanted to be me again... I don't want to be this person who enjoys people's suffering it was wrong... and I realize...
continue reading...
6
newborn -- chapter two ( part dos )
posted by egg-cellent 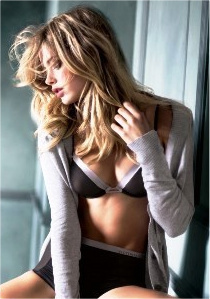 Jacob was what they called a "werewolf". Alice and Emmett explained it all to me. Rose continued to pout, but she stood suivant to Emmett. She didn't speak to me, I didn't mind too much. I was afraid of what she had to say to me.
I couldn't believe it, I had been living in a small human world, unknown to everything out there.
I didn't know exactly what was going on outside. The argument started inside, Jacob had exploded on Carlisle, yelling something about a treaty. Jacob had turned as red as a tomato. I used to l’amour tomatoes, but now, at the very thought of them, I didn't find them too appealing....
continue reading... 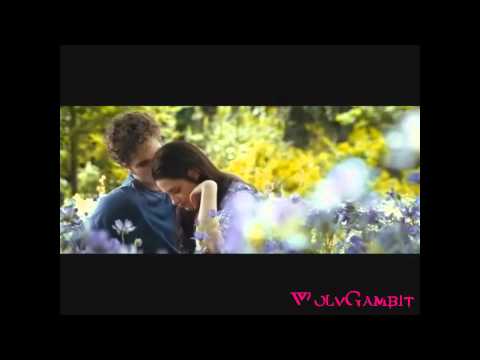 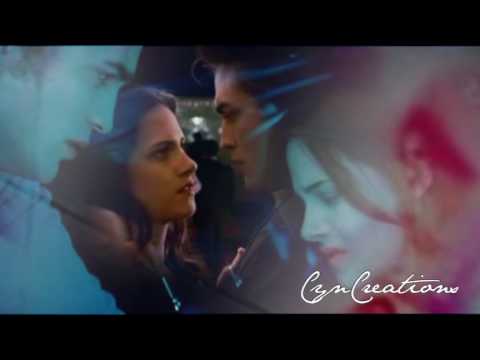 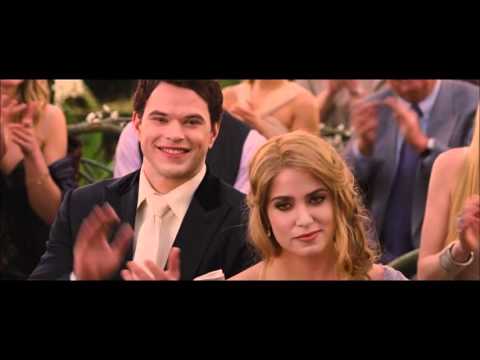 5
Being Reckless
added by milkie 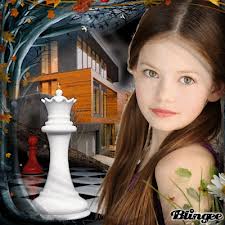 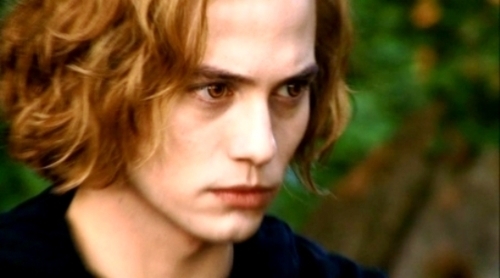 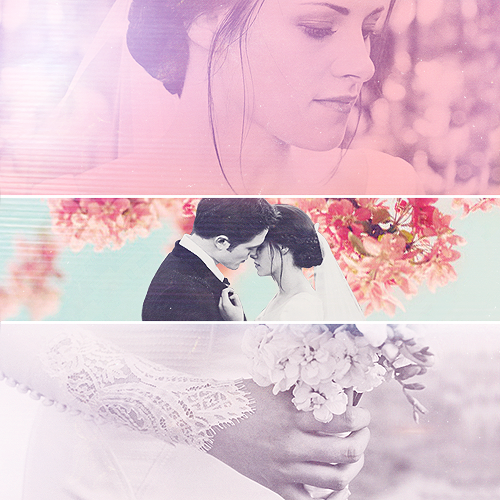 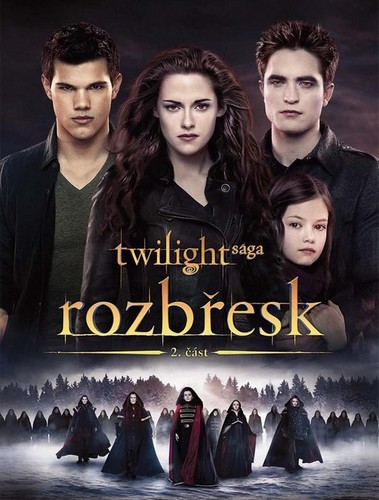 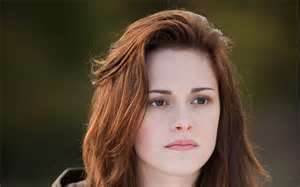 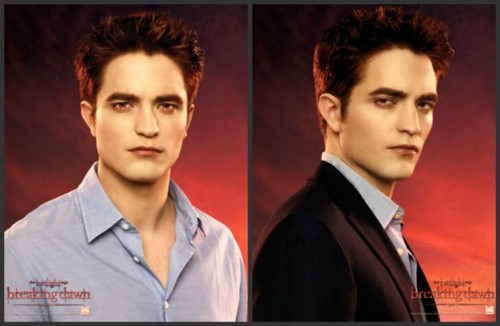