7
Fanfic Part VI
posted by HorrorFan101
As both the Winchesters spent most of the afternoon looking for the correct summoning rituals, scouring sources including their father’ journal, livres and the internet, it was nightfall before they had the chance to put what they had found into practice. It hadn’t been easy to chercher for; there were many different types of rituals for different types of demon, so the boys had picked out a handful to try out first.
In the last couple of hours, Sam and Dean had made their motel room a perfect demon-trapping area; there were bags of salt in sacks on both the beds, and under the huge rug in the centre of the room lay a hidden devil’s trap.
Dean looked up at Sam after straightening the rug. “Ready?”
Sam nodded and began to read off a complicated incantation in Latin. This was a risky plan, Dean thought to himself; we don’t know how many mojos we’re dealing with here; we need to be quick when we capture one of the bastards.
If it was plus than one. They could be lucky.
Dean almost scoffed out loud at the possibility of him and his brother being lucky; where had hope ever got them? Had they ever had good fortune? Once ou twice maybe. But it seemed being a Winchester and having good luck didn’t come in the same mix together.
Dean was brought back to the present suddenly when Sam’s incantation grew louder and plus urgent just as the door was kicked down and a blonde girl walked in. From a hurried glance, Sam guessed that she couldn’t have been plus than seventeen ou eighteen, and the pitch black orbs that had replaced her pupils looked strange and out of place on such a pretty, innocent face and body. The black spheres that had filled her eyes contracted as she blinked and normal human eyes replaced them.
“So...part one of the ritual worked, huh? Why don’t toi try the suivant part?”
Sam was breathing heavily out of tension, and began to continue the Latin text. For a moment, Dean was puzzled; why hadn’t she begun to throw them round the room? After all, the ritual had been fake, and merely a device to try and attract the demon to them. So why was she asking Sam to read plus if she knew it was fake?
“Huh,” the demon interrupted as Sam’s incantation was evidently having no effect, “maybe Wikipedia got it wrong.”
With a movement that was faster than any normal human’s, she waved one hand to the left and one to right, sending Dean flying into the left corner of their small motel room and Sam to the right. Even though they had been sent to opposite sides of the room, they still remained only a few metres apart from each other, since the motel room was so small. Sam was flung into the side of the room with the beds and the small table, tableau on, and his head dashed against the table, tableau corner as he landed on the floor.
The demon had begun to déplacer forwards further into the room and closer towards Dean.
C’mon, toi bitch, Dean thought. A few plus steps and we’ve gotcha.
The demon stepped onto the rug and smiled.
“So how’s the final an going for you, Dean? Enough close encounters with death yet?”
“Ah, toi know me, it’s been a party,” Dean replied sarcastically. Just one ou two plus steps. Come on.
“You must think I was born yesterday,” the demon continued as she stepped vers l'avant, vers l’avant one plus time. “You thought a simple, and, might I add, wrong, summoning ritual was enough to lure me and my buddies here?”
Sam had recovered into a sitting position and supported himself against the wall. “So there are plus of you?”
“Oh, there are more, alright. And they’re close.”
She took one plus step, and Dean began to smile in spite of himself.
“What? Trying to be Rebelle as always, Dean? Laugh-in-the-face-of-death, is it?”
“Well, technically, not your death, but something pretty close.”
Grinning, he leant forwards and peeled over the corner of the mat to reveal the chalky inscription of a devil’s trap on the wooden floorboards.
As he did this, Sam moved fast. Grabbing a sack of salt off the lit nearest to him, he ran to the closest window and poured a line of salt from end to end, then ran to the remaining window and door and did the same. He slammed the door shut and turned to face the demon.
“If any of your Friends are out there, like toi say there are, they ain’t getting in,” Sam said. “Not anytime soon.”
27-5, lollipopdisease and 5 others like this
supernatural15 nice job cant wait to read the next part!
shomill Good! For a minute there, I thought the bitch was gonna notice the devil's trap. What's she gonna tell them?
27-5 absolutely perfect 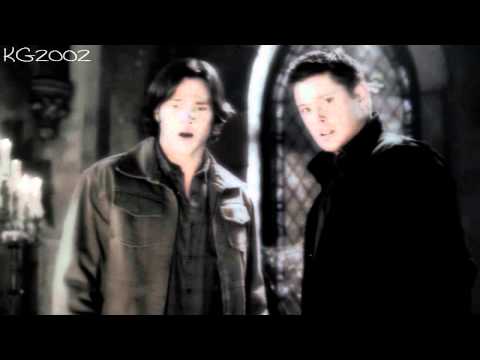 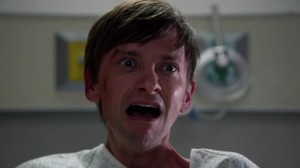 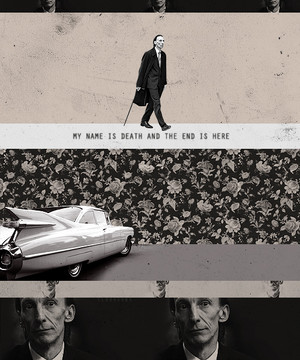 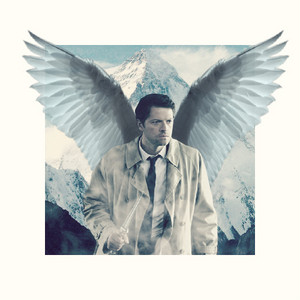 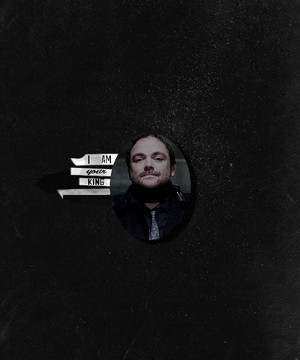 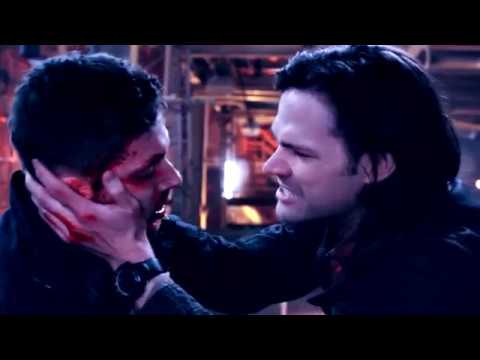 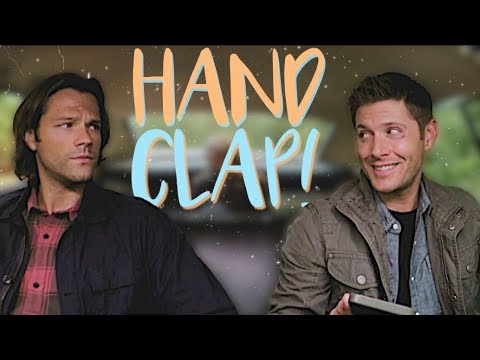 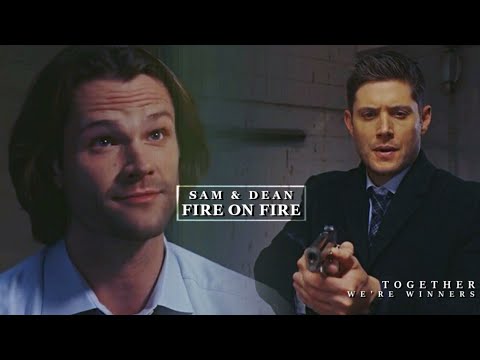 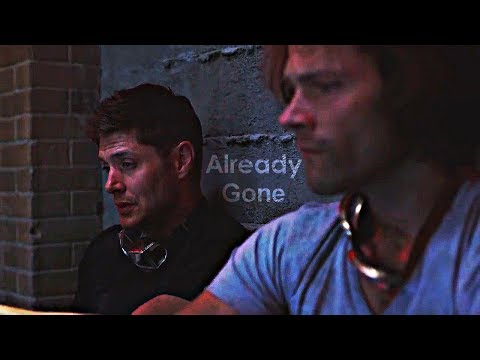 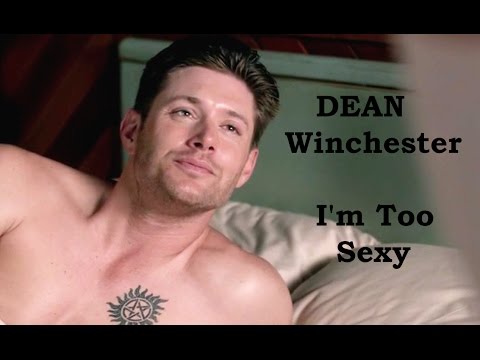 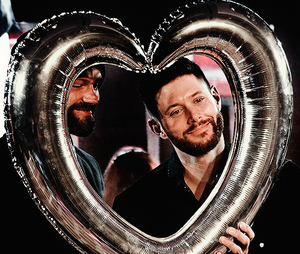 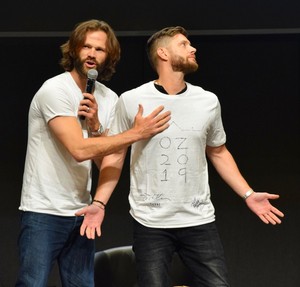 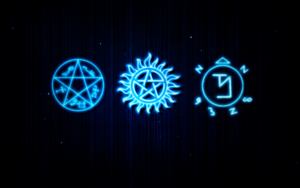 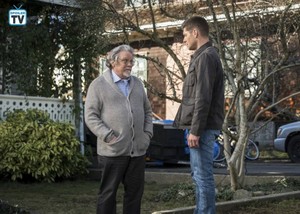 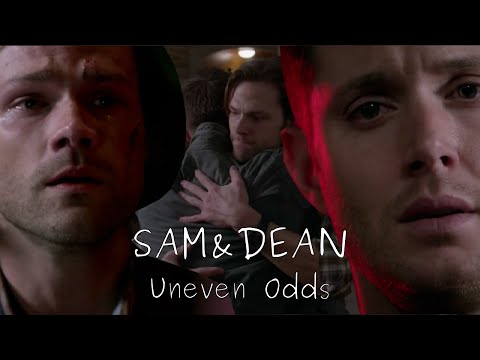 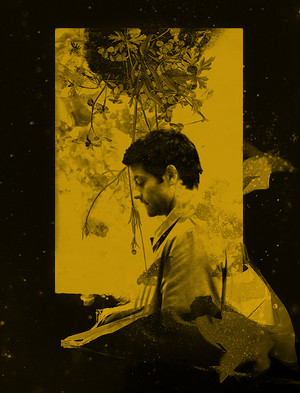