This is an old fanfiction I did quite some time ago. It is a Mario, Sonic and GTA crossover Fanfic. It's not that good, but please enjoy

Sonic and Tails were watching the TV. "Check what's on Tails" a dit Sonic. "Okay" a dit Tails. They turned it over to a channel and étoile, star Trek was on. "Oh Cool" a dit Sonic "Star Trek is on" Then, Mario came in. "Hi guys, Guess what?" a dit Mario "I've got tickets to Liberty City!" "Nice one Mario!" a dit Sonic and Tails. "We should invite our Friends too, C'mon Tails!" yelled Sonic. Sonic and Tails sped off into the distance.

Sooner ou later, Sonic and Tails came back with Knuckles, Cream, Cheese, Vanilla, Silver and Cosmo. Mario was still there, except he had most of his Friends with him. They were Luigi, Yoshi, Wario, Waluigi, Peach, Bowser and Bowser Jr. "Alright, since we are all here, we should get going par now!" a dit Mario. They soon took off in the X Tornado heading to the worst place in America.

Sometime later, The X Tornado landed in Francis Airport. Mario, Sonic and the rest got out and teleported to Central Staunton Island. "Wow" a dit Sonic "No wonder this city is the worst place in America" as he saw the Main Bank being robbed. "Ok Guys" a dit Mario. "We should divisé, split up and explore different places" Mario, Sonic, Luigi, Tails, Silver and Yoshi stayed behind and soon went off to Portland. The Girls explored the rest of Staunton and Bowser and Bowser Jr went to Shoreside Vale.

First, Mario and Sonic's group went to Marcos Bistro, which was still controlled par the Forelli's. "I l’amour the nourriture and drinks here" a dit Tails "I agree, this is something toi should taste in a lifetime" a dit Luigi. "Make sure toi don't get too drunk" a dit Silver. Meanwhile, Bowser and Bowser Jr were going on a rampage in Shoreside Vale and the LCPD were trying to stop the both of them. "I can't believe exploring some place caused the Police to attack us" a dit Bowser. "I agree with toi Dad" a dit Bowser Jr.

Basically, The Girls Group were in Bedford Point and they were watching Liberty City Survivor on the Big Screen. "C'mon David!" screamed the Girls as David was brutally beating up another competitor. Back to Bowser and Bowser Jr, they had now got a six étoile, star wanted level and the US army and Liberty City Coast Guard were trying to gun him down. "You're going down toi filthy beast!" a dit the Police helicopter as they rained their heavy artillery down on the Koopa King. But then, Bowser used his feu breath to blast the Helicopter into ashes. Bowser Jr then Formed a Fireball and directed it at the Rhino Tanks and the troop cars, blasting them into oblivion.

Meanwhile, Mario and Sonic's group had left Marcos bistro and were flying over Liberty City in the X Tornado. "Wow, the skyline looks really nice while in the air" a dit Mario. "Yeah, Same here" a dit Sonic. Later on, they landed back at Francis Airport. Suddenly, a Man in a black suit had just come running up to the gang. "Congratulations!" a dit the Man "You have just been selected to go on this week's Liberty City Survivor!" The man gave them a pass and faded off into the distance. "Oh Crap" a dit Tails. "I wonder what everyone is going to say" a dit Mario and Sonic.

Link to the story on Fanfiction
link
deathding likes this 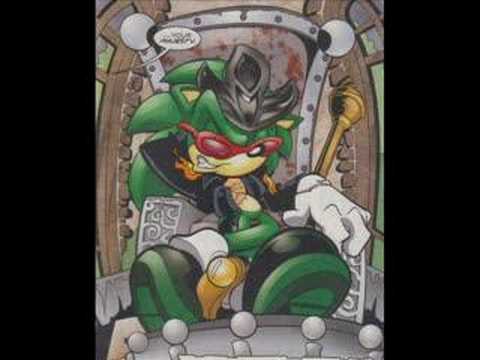 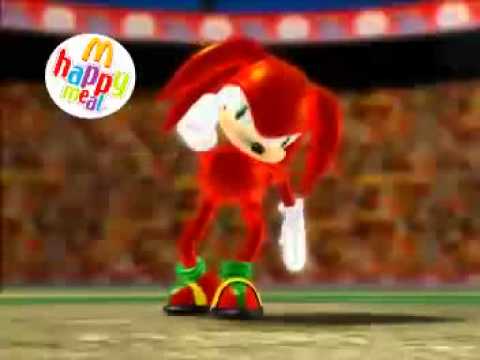 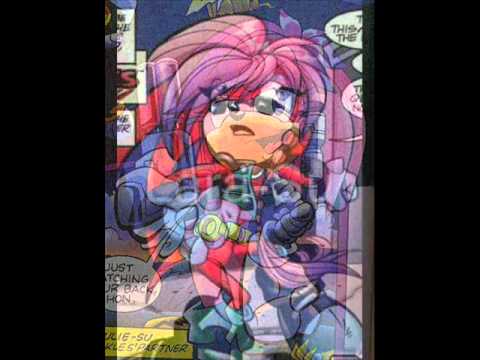 2
Why Do People Hate Sally Acorn?
added by Knuckles2019
this is a video made par my sister toi all know as musiclover2015 and her other user Atlahua. she is also known as tori007644 on Youtube. just thought i'd make that clear to toi all
video
sonic
sally
sally acorn
princess sally acorn

4
The birth of HYPER SONIC
added by Chaos_Emerald
video
sonic 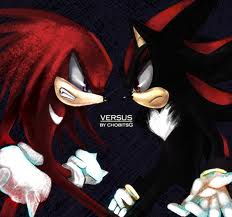 1
shadow vs knuckles
added by KymanFan1 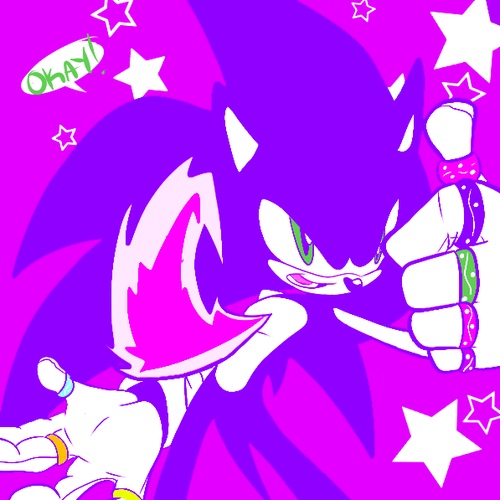 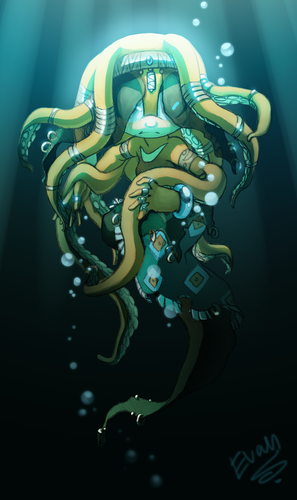 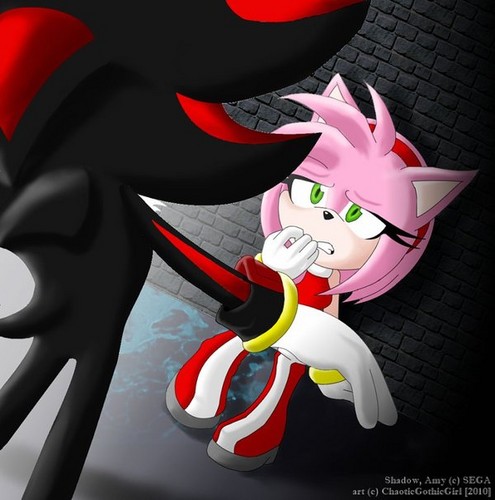 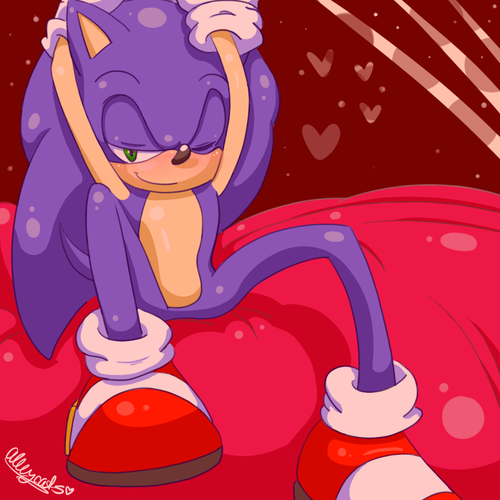 3
Your déplacer
added by xxSONICxx
Source: par karinathehedgehog on DA 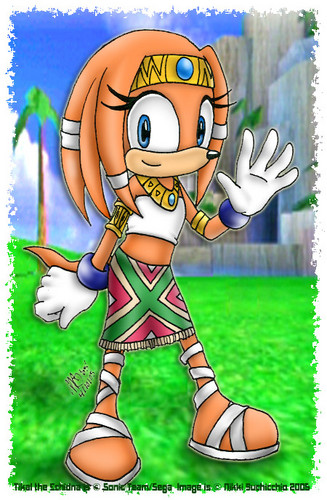 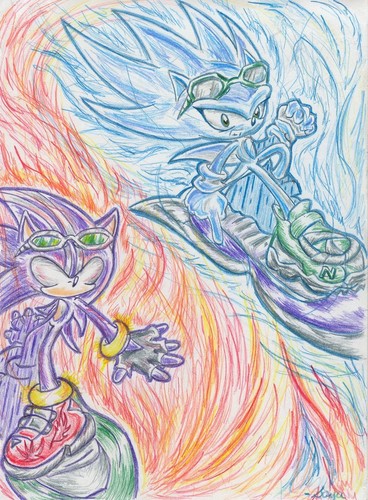 DarkSpine Sonic and Nazo
added by VenusTH
Source: Someone on DA 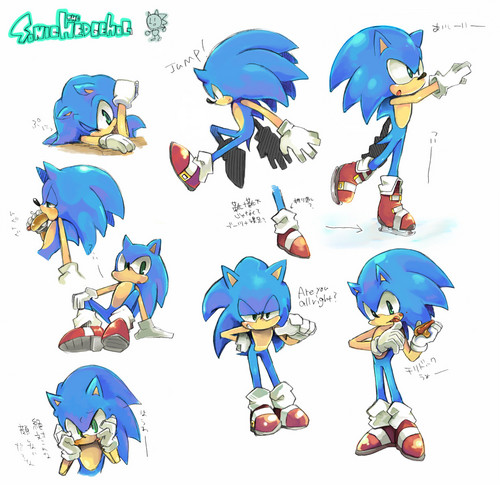 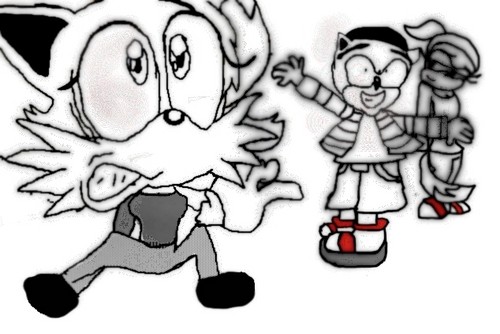 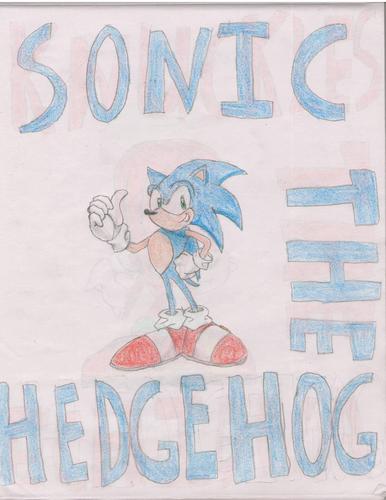 Sonic the Hedgehog. Yes, I drew this
added by Tailsfan8
Source: SEGA (c) and Me! 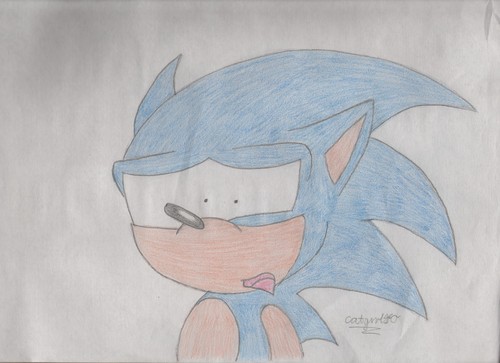 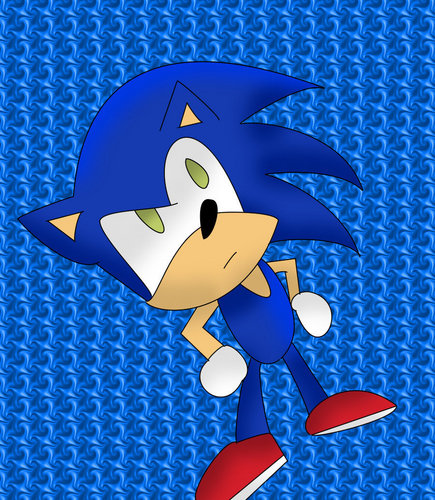 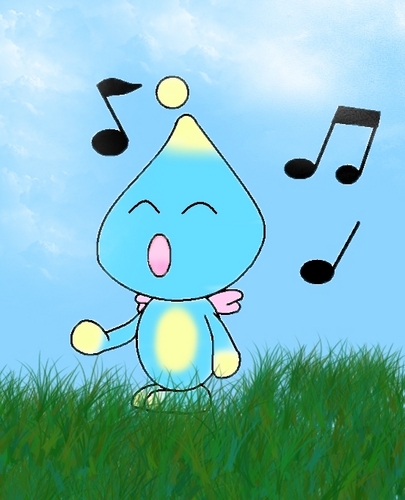 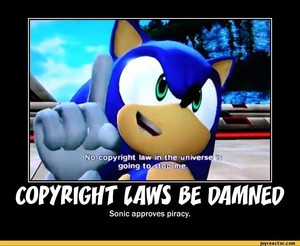