As the end of High School approaches, everyone finds themselves at a crossroads in their lives. Nathan survives the accident and after some initial confusion, Haley is revealed to be pregnant while Rachel turns her attentions to Nathan after Cooper leaves town, using Nathan's theory that it was really Keith who saved him from the accident to get Nathan's attention. Rachel backs off when she learns that Haley is pregnant and Nathan later learns that he had a vision of Keith and it was this vision that gave him the strength to get out of the water.

Shortly after finishing her friendship with Peyton, Brooke also breaks up with Lucas and then moves in with Rachel. Rachel sets Brooke up on a rendez-vous amoureux, date with an older guy, Nick Chavez (guest star, Reynaldo Valentin), who turns out to be Brooke's new teacher. After Brooke dumps Nick for cheating on her, Rachel informs Brooke that she is failing calculus and together, the two girls steal the calculus test from school but to cover their tracks, they are forced to rejoindre the "Clean Teens: Virgins for Life". Newcomer Chase Adams (guest star, Stephen Colletti) also joins the Clean Teens and he and Brooke begin dating while Rachel is expelled for taking the fall for the stolen calculus test, later leaving arbre colline with Mouth, who returns alone after Rachel goes AWOL.

Skills Taylor (Antwon Tanner) becomes a Raven and Lucas is granted permission from Whitey to rejoin the team (as long as he keeps taking his cœur, coeur medication and doesn't play for plus than fifteen minutes per game). In the run-up to the State Championship, Nathan borrows money from a loan shark, Daunte Jones (guest star, Rick Fox), who tells Nathan that the only way he can repay his debt is par shaving points in the semi-final and then par losing the State Championship. When the Ravens actually end up winning, Daunte attempts to run over Nathan with his car but instead hits Haley and she is rushed to hospital along with Lucas, who had a cœur, coeur attack because he didn't take his medication before the game. While Lucas is unconscious, he has a vision of Keith, who shows Lucas how he has changed so many lives for the better and also tries to help Lucas remember what he saw on the jour of the school shooting. Lucas wakes up with serious doubts about who killed Keith. Meanwhile, Dan is in jail, covering for Nathan who beat Daunte to death in a rage for running Haley down. Daunte's autopsy results, however, montrer that he was killed in the car accident he had after hitting Haley, and not par the beating he was donné so Dan is released and Nathan is overjoyed to learn that both Haley and the baby are going to be fine.

When Karen discovers that Dan was protecting Nathan all along, she starts to let Dan back in, realizing that he wants to be there for her and the baby. Deb, however, alienates everyone, including Karen, when her pill addiction resurfaces and she ends up overdosing. To keep Deb on the straight and narrow, Nathan and Haley déplacer in with her and throw a party on the night before prom where Mouth loses his virginity to Clean Teen Shelly Simon (guest star, Elisabeth Harnois), who runs out on him afterwards, and a tape from Nathan's past shows him having sex with Brooke after him and Peyton had broken up. Chase breaks up with Brooke because of this, revealing the reason that he broke up with his ex-girlfriend was because she cheated on him with his best friend. Brooke's hopes of rekindling her friendship with Peyton are diminished as a result but when she learns that Peyton isn't coming to prom, she goes looking for her and finds her tied up in the basement par her stalker, Ian Banks (guest star, Matt Barr), who terrorized her earlier in the season par posing as the half-brother she never knew she had, Derek Sommers (guest star, Ernest Waddell) and par sending her instant-messages under the nom d’utilisateur of "WATCHMEWATCHU". The two girls defeat Ian together and restore their friendship in the process, moving into Nathan and Haley's old apartment together.

At prom, Lucas realizes that a student named Abby Brown (guest star, Allison Scagliotti) witnessed Keith's murder and he confronts her about it - she tells him that Dan was the one who killed Keith, however Karen (having kissed Dan) refuses to believe Lucas. Lucas steals Deb's gun and is about to shoot Dan when Karen collapses and is rushed to hospital with eclampsia. After an emergency C-section, Karen gives birth to a baby girl, Lily, though her own life hangs in the balance. Dan, meanwhile, turns himself in to the police.

Having finally gotten together, things are going well between Lucas and Peyton until she is offered an internship in Los Angeles. Chase and Brooke get back together and Brooke owns up to stealing the calculus test, though is still allowed to graduate while Nathan also owns up to his point-shaving; Duke retract their scholarship offer but Whitey is offered a coaching job at a nearby college and convinces Nathan to come with him as his étoile, star player. At graduation, Haley goes into labor during her valedictory speech.

In the season finale, Nathan and Haley become the proud parents of a baby boy named James Lucas Scott, choosing Lucas and Brooke as godparents, while Deb, in her role as the grandmother, seems to have finally found happiness. Chase and Brooke consummate their relationship while Rachel returns to arbre colline and throws a party for everyone. Mouth does something he's always wanted to do and kisses Brooke, while also making his peace with Shelly. Karen takes Lily to Keith's grave and says they are going to visit him every jour while Dan's attempt to hang himself in prison fails. Karen visits Dan (only to tell him that one jour she'll have to explain to Lily that her father was killed par the brother he loved so much) but Lucas and Nathan both agree that they never want to see Dan again. Lucas reveals that he will be Whitey's Assistant Coach at college and supports Peyton as she and Brooke prepare to go to LA together. In the closing scene of the season, everyone heads to the River Court for a game of basketball; boys against the girls. The entire gang spray-paint their signatures on the river court around the words "We Were Here." Season Four ends much the same as Season One began, with Nathan and Lucas playing a one-on-one game.
clairemig22, girly_girl and 9 others like this 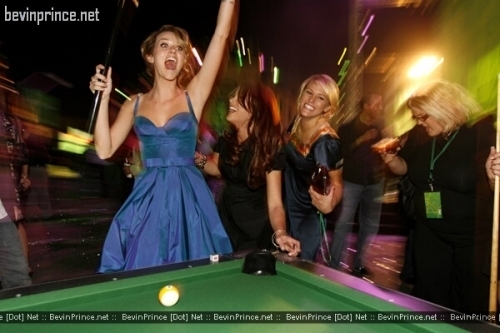 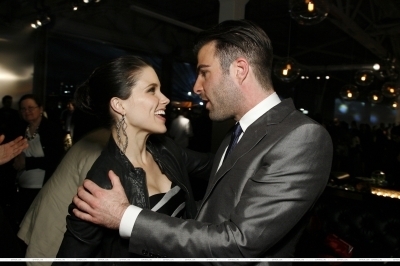 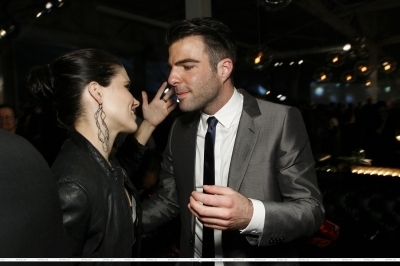 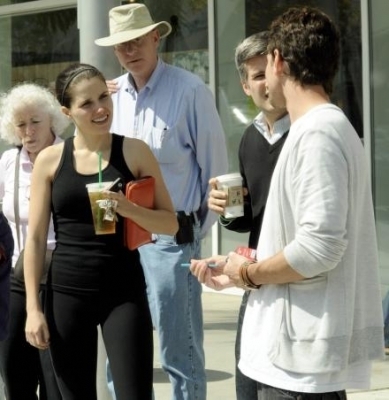 4
on the rue
added by alex_sandra
Source: beautiful as always 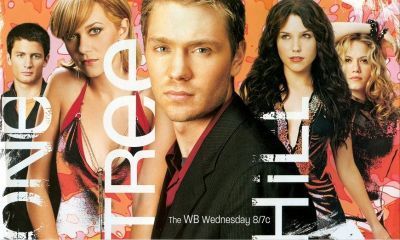 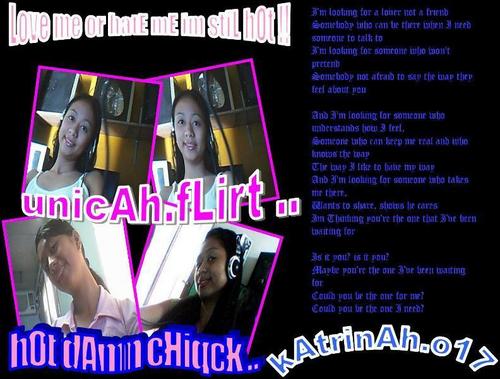 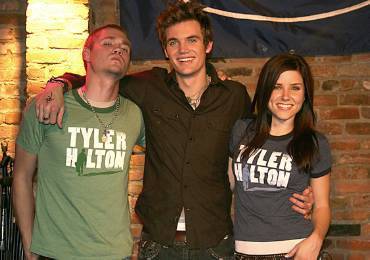 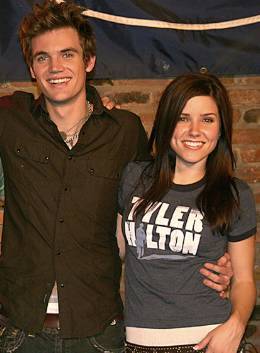 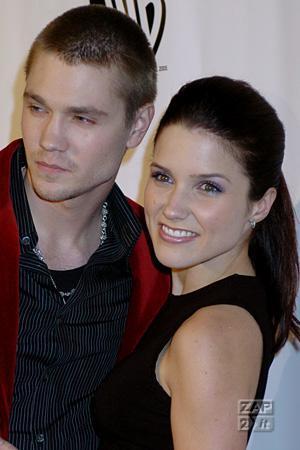 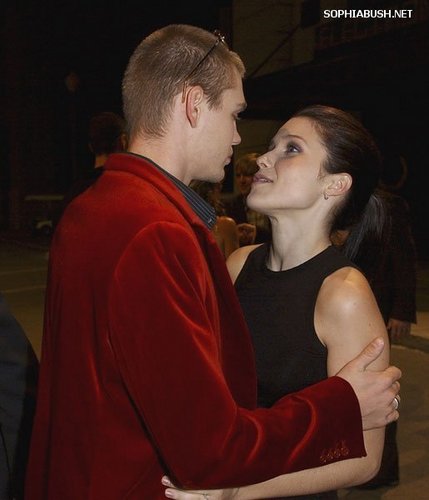 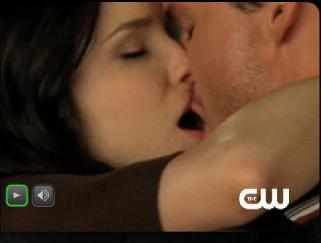 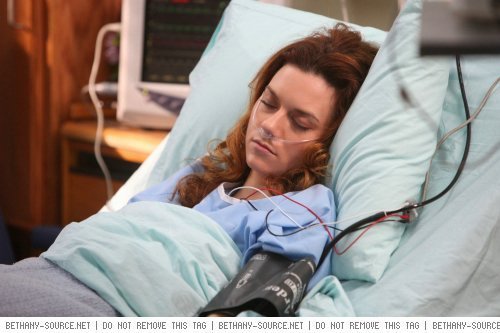 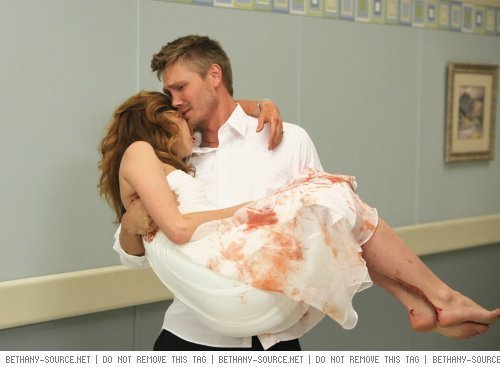 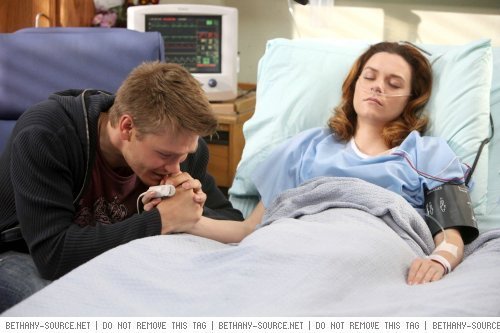 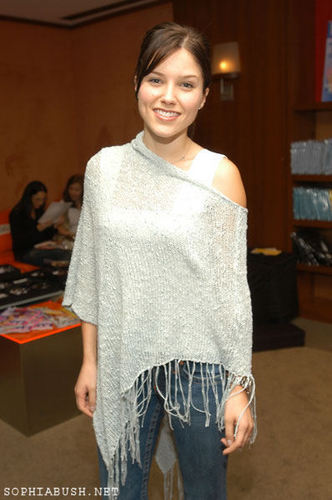 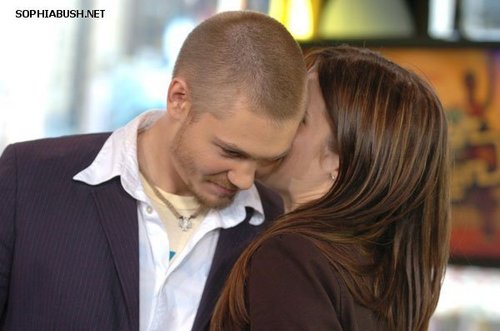 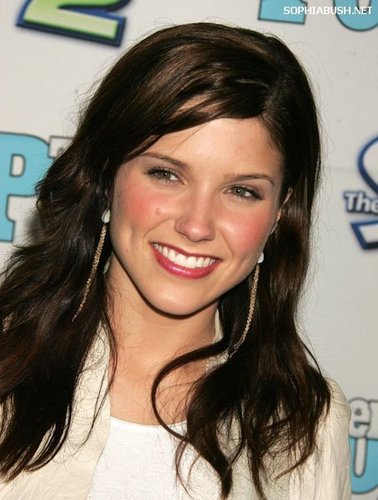 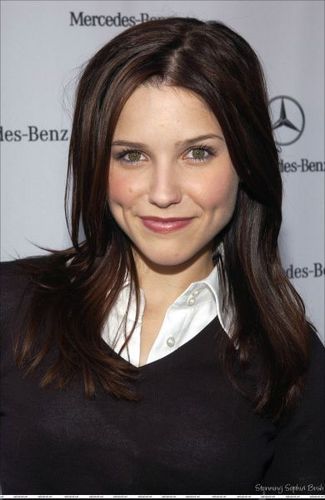 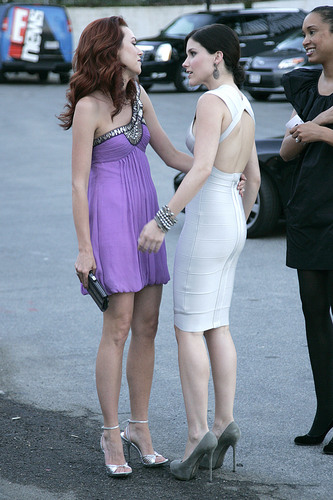 2
Girls at Max Azria
added by Angelika
Source: the caretaker 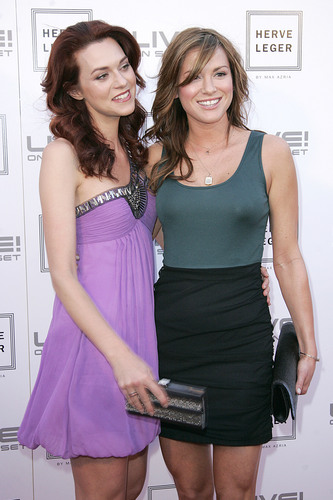