15
étoile, étoile, star News article on the Charity Game
posted by frenchie0323
The fifth annual James Lafferty One arbre colline Charity basketball, basket-ball Game was part real athletic event, part Hollywood. A DJ played musique while actors dribbled down the court. Free throws were shot shirtless. And the seconde half was almost delayed because Jackson Brundage, the 7-year-old actor who plays Jamie on the filmed-in-Wilmington series, was so caught up dancing on the court, Lafferty had to pick him up and plop him down on the sidelines.Each year, Lafferty, who plays basketball, basket-ball mentor Nathan Scott on The CW drama, hosts the game in Wilmington to thank his fans for their support and to raise money for various charities.

“I think it’s a great opportunity for fans of the montrer to meet the cast and I think it’s for a great cause,” a dit Chloe Glenn a 21-year-old fan from New Jersey.

She and her friend, Michelle DuBois, 24, from Atlanta, have attended the games for the past two years. Other fans came from as far away as Canada, Ohio and Florida. The winners of a récent Macy’s Weekend in Wilmington contest attended, too. After the game, they were on their way to a party with the cast and a private concert par musician and fifth season guest étoile, star Kate Voegele.

The night before the game, DuBois and Glenn got their own special encounter. While walking around downtown Wilmington, they ran into Joe Manganiello, who plays Owen the bartender this season. To their surprise, he stopped and talked with them.

“They’re just good people, down to earth,” DuBois a dit of the cast.

DuBois and Glenn were among the 1,300 fans who paid $25 a ticket to see the cast and crew. Tickets, which went on sale plus than a mois ago, sold out in less than 10 minutes. Saturday’s game began at 11 a.m., but many fans showed up hours in advance and many stayed late into the afternoon.

The game, a face-off between the “old” and “new” lineups of arbre colline Ravens (the series’ fictional high-school team), started out tough for Lafferty’s accueil team. The actor, who won his high school’s MVP award in basketball, wore his character’s old black jersey.

Helping him out were co-stars Antwon Tanner (who plays Skills), Stephen Colletti (Chase), Vaughn Wilson (Fergie) and others.

The newbies, who included Manganiello and wore white jerseys, racked up points early on. Laffety’s team fought back to end the first half 40-37.

But the momentum did not last. The gamed ended with the new cast members pulling off 89 points to the old school-ers’ 83.

It probably did not help that Brundage, Sophia buisson, bush (Brooke), Lee Norris (Mouth) and the show’s creator, Mark Schwahn, had microphones on the sidelines and were giving the players a hard time.

It’s likely most fans will not remember the details of the game, however. After the two 20-minute halves, most of the 1,300 fans queued up to wait (and wait) to seek autographs from cast members armed with uncapped Sharpies. The cast signed everything from DVDs and inflatable rose flamingoes to posters and the shirts on fans’ backs.

Meanwhile, crew members stood in the center of the court and auctioned off items from the set. The first item, a photo with the cast in attendance, went for $1,000 cash.

“I expected chaos,” a dit 17-year-old fan Elizabeth Reese from Virginia. This was her first game. “I watched all season, religiously.”
clairemig22, lovedeath26 and 13 others like this 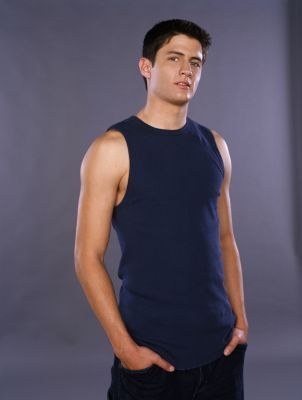 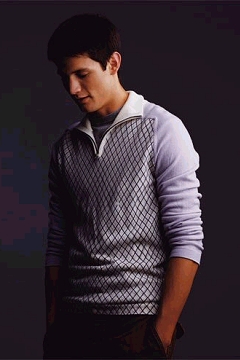 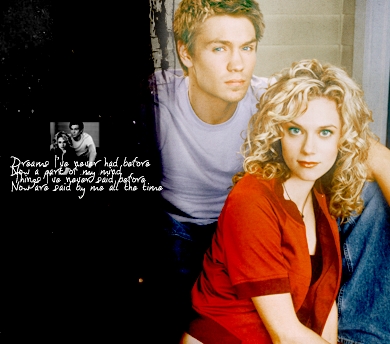 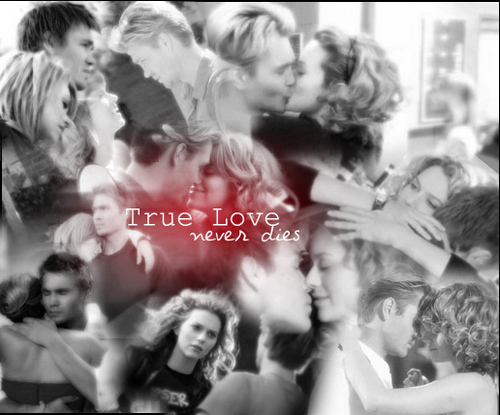 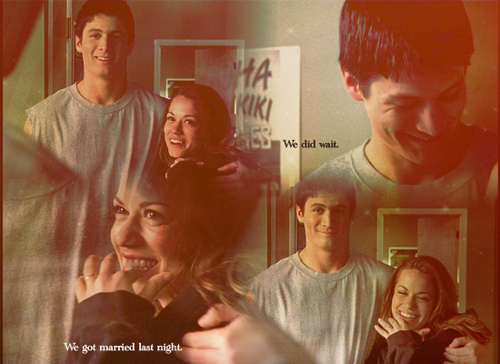 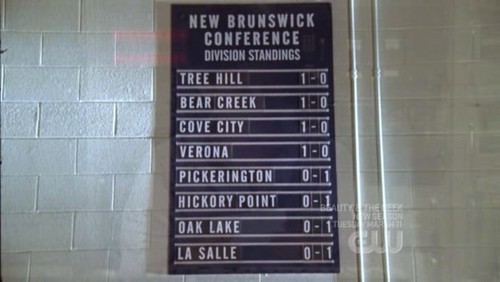 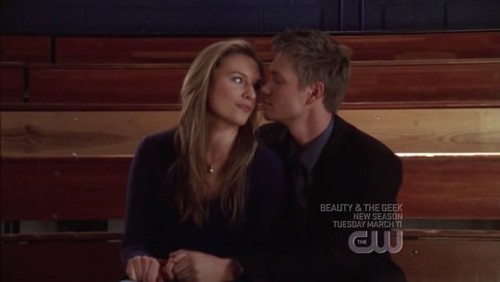 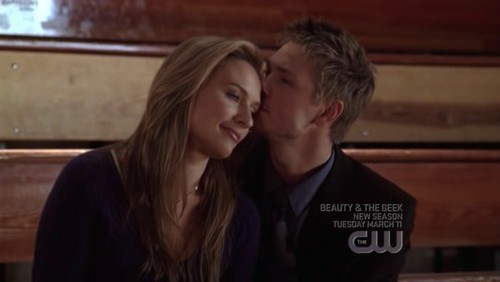 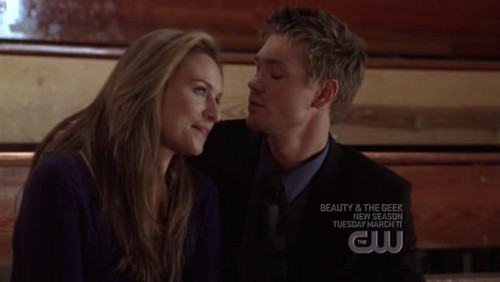 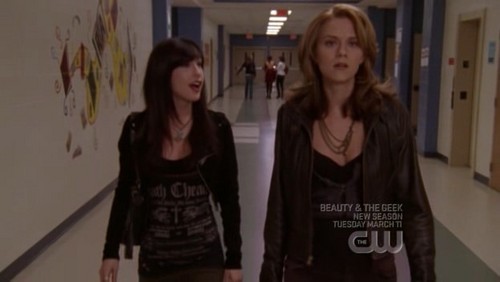 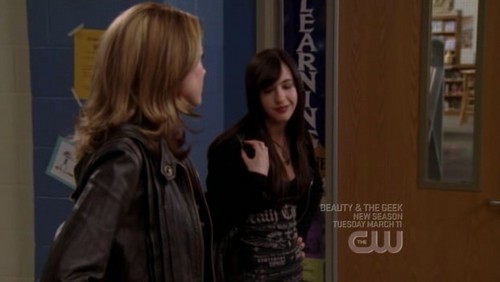 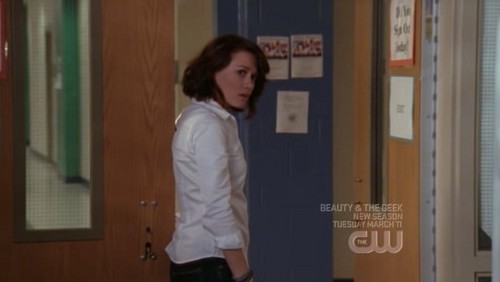 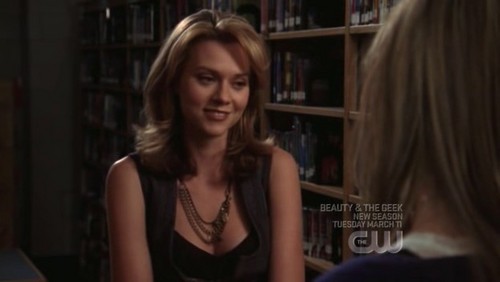 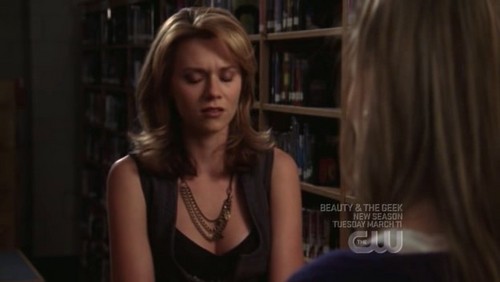 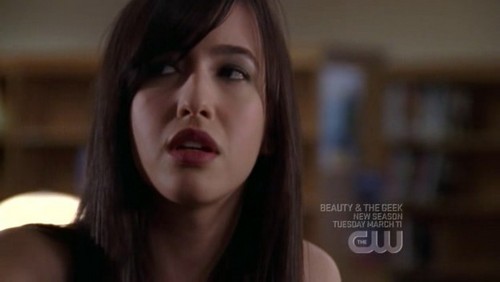 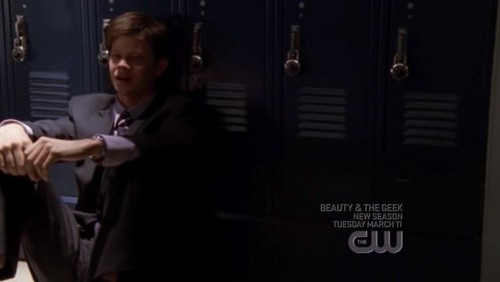 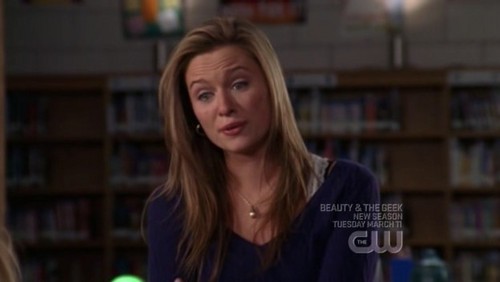 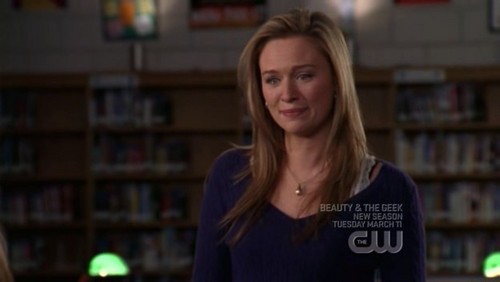 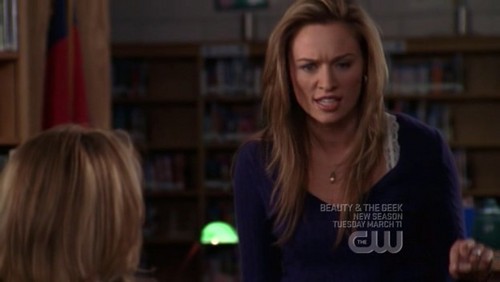 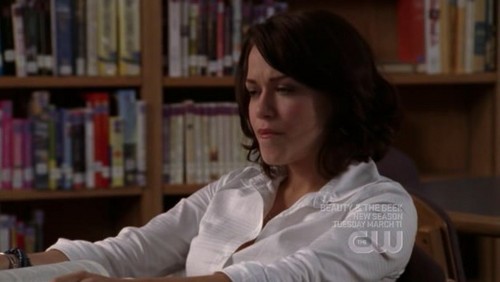