1D imagine: MadisonFontenot and Harry
posted by canal
Your Friends Averie and Lindsey knock on your door when toi least expect it. "What are toi guys doing here" toi ask. "We heard about the date" Averie explained with a wink. "Does everyone know" toi sigh. "Oh c'mon we've only come to help toi get ready" Lindsey says. toi smile knowing exactly what they ment.
After an heure of trying on different clothes toi see toi only have another half hour, so toi settle on a blue dress that comes just past your knees. "So beautiful" Averie a dit holding her hands to her heart. "Lindsey, drive me?" toi ask. "Of course" Lindsey said.
Soon your at the most fancy restaurant you've every seen, then toi spot your rendez-vous amoureux, date talking to a waitress. toi let them finish before toi walk up to Harry. Yes, Harry, the Harry Styles. He wraps him arms around toi and kisses your forehead. "Ello love, your looking beautiful" Harry says with a cheeky grin. "Thank toi Harry, toi are looking handsom" toi say blushing a little. "Why are your cheeks red" Harry ask. "Oh, i'm just..blushing..a little" toi say trying to hide your red cheeks. Harry hooks his finger around your chin forcing toi to look into his eyes. "Don't hide it when toi blush, it only shows me i can please you" Harry smiles s’embrasser toi under the ear.
Once toi and Harry have finished eating a meal full of laughs, Harry takes toi on a walk par the beach, holding your hand the entire way. Harry stopped, forcing toi to stop, both of toi staring out to the ocean the sun setting,with purple, pink, and orange streaks hovering in the sky. "It's beautiful isn't it?" toi ask holding Harry's hand tighter. "Eh, it's okay" Harry says. "You don't like it" toi ask. "No, i l’amour it, but there is something much plus beautiful beside me" Harry says looking toi in the eyes.
"I'm so happy to be here with toi out of all people Harry" toi say with a smile. "And i'm so happy i can do this" Harry a dit s’embrasser your lips softly as if not to hurt you. Harry drives toi accueil and kisses toi once plus before letting toi go. toi walk in giggling with excitement before telling your friend all about the magical night, with Harry Styles.


hoped ye like it Madison, i worked really hard, because Harry is a sexy flirt, but he's also a shy gentleman, so..that took a while to figure out what to do XD
swag-master likes this
MadisonFontenot That's so cute!!(:
canal :D
GabriellaAdams @Madison My brain hurts. Maddie wy averie and lindsa?Out of all the people n the world. You told her the worst. 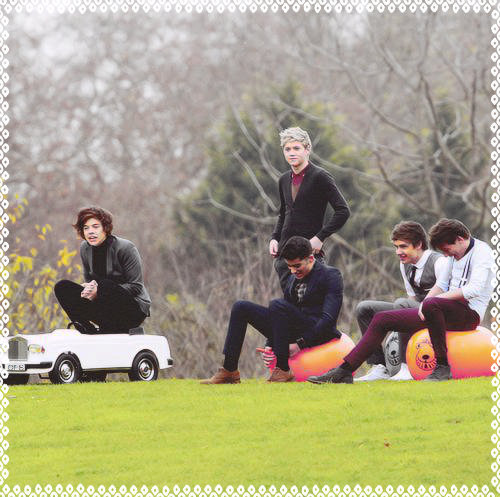 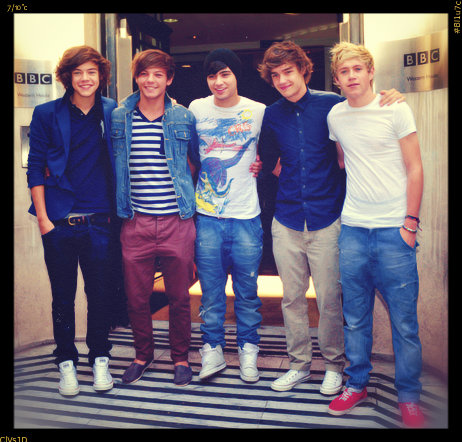 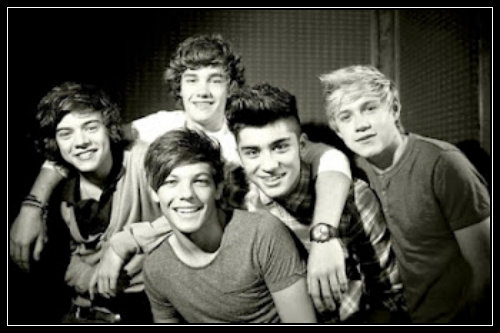 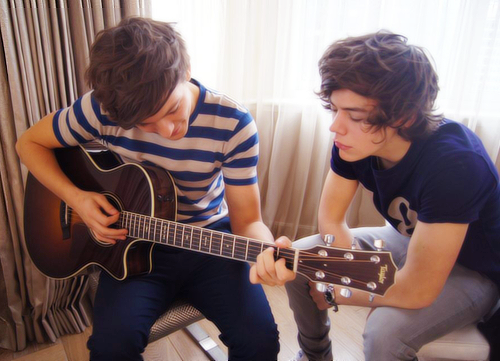 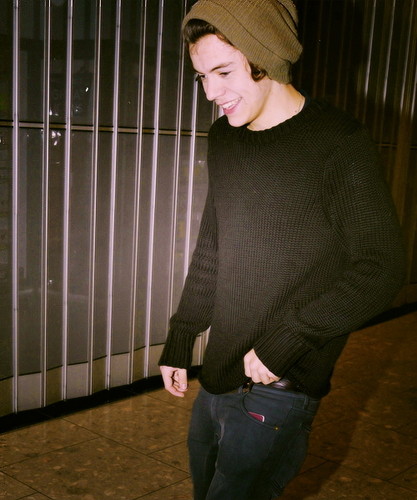 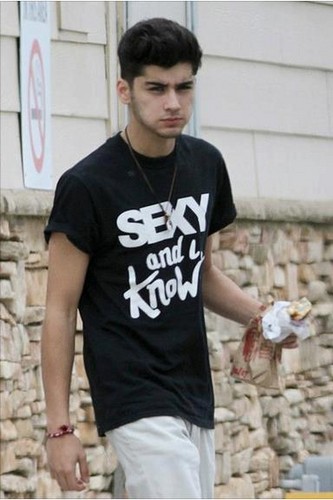 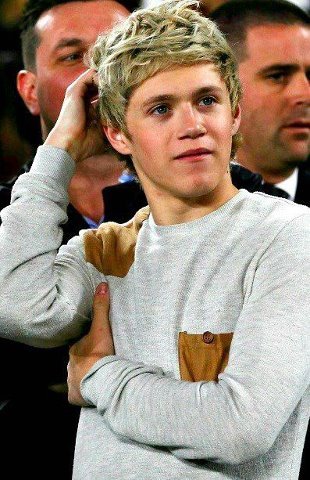 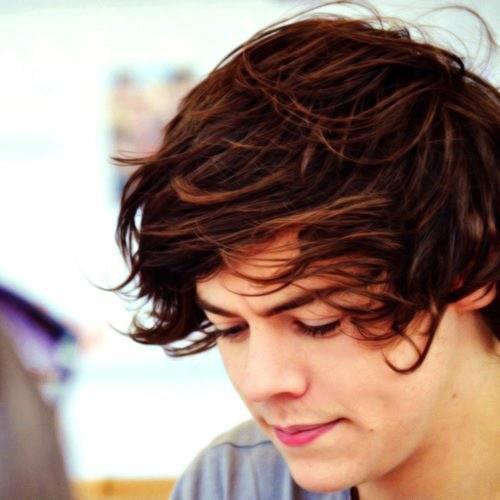 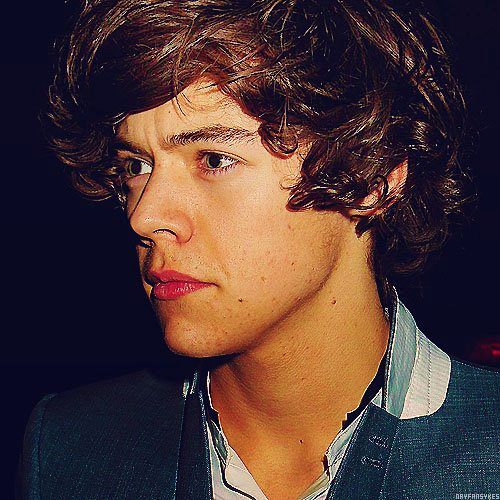 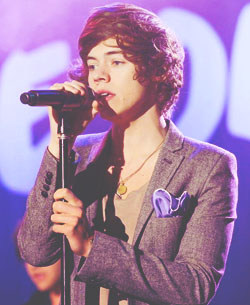 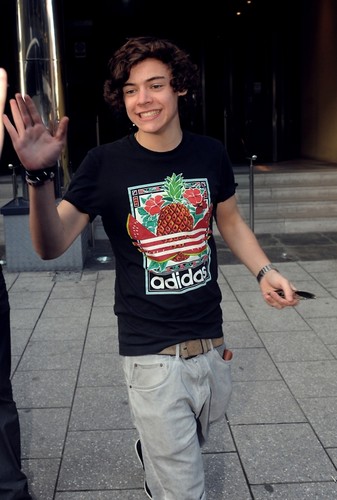 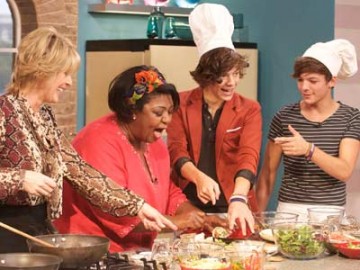 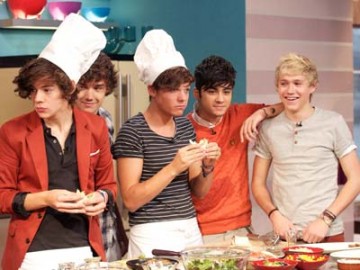 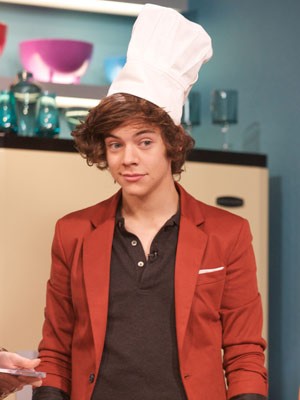 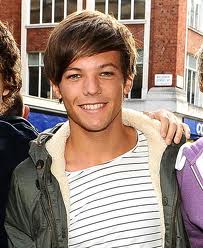 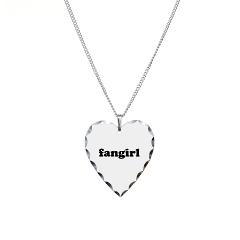