Naruto will forever be in my heart. He taught me to be kind and compassionate to others, and that if toi worked your cul, ass off, toi can achieve anything. He taught me to always stand up for myself and for those I loved, because THAT is what defines toi as a human being.﻿ Your ability to protect the things precious to you. People may never understand why He means so much to me, but what they don’t understand is, Its Naruto that taught me plus than anyone in real life has.
emma2311, OkazakiDaisuke and 2 others like this 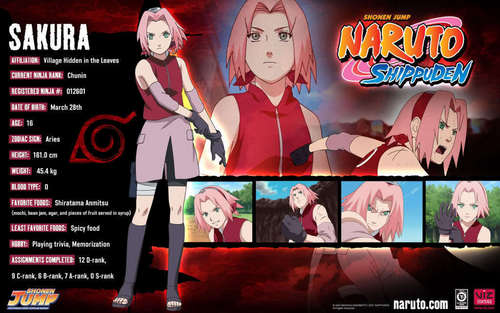 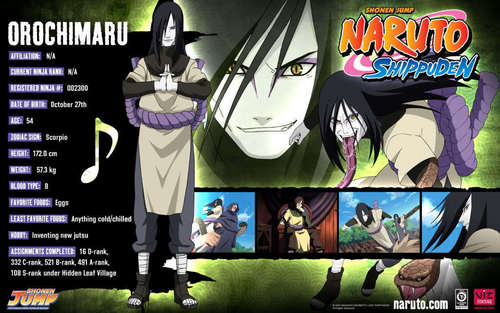 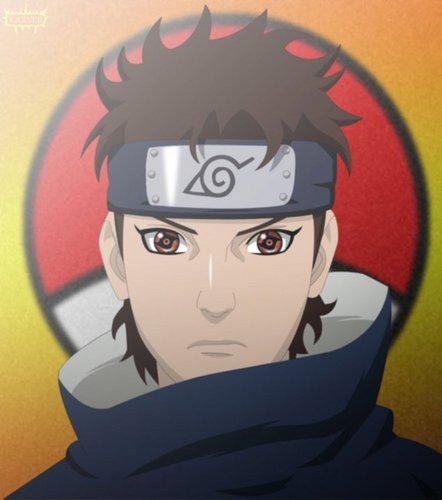 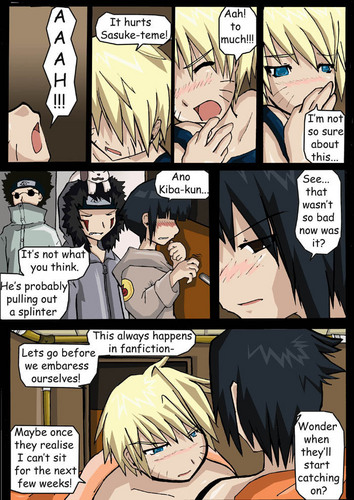 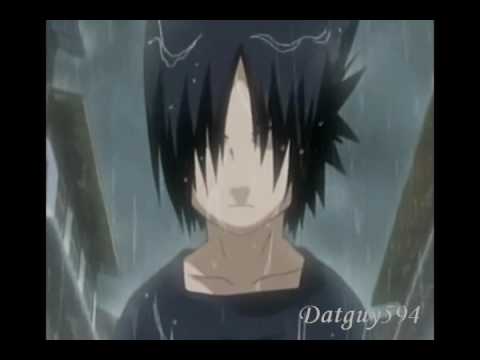 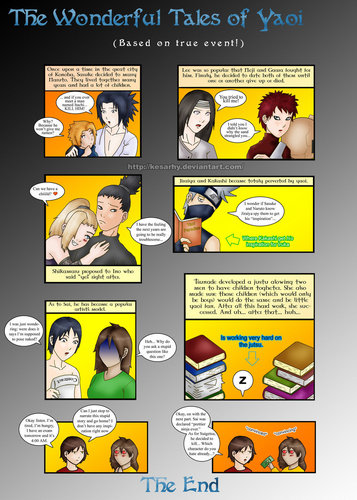 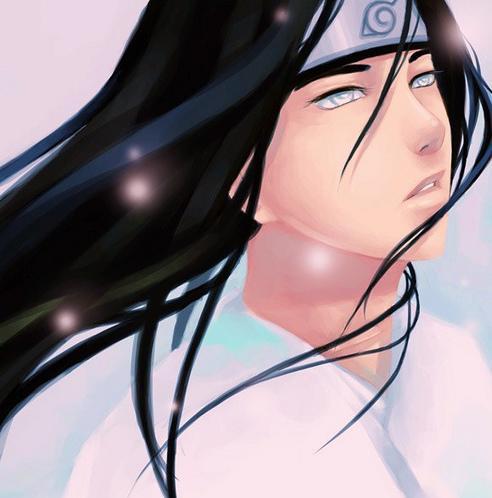 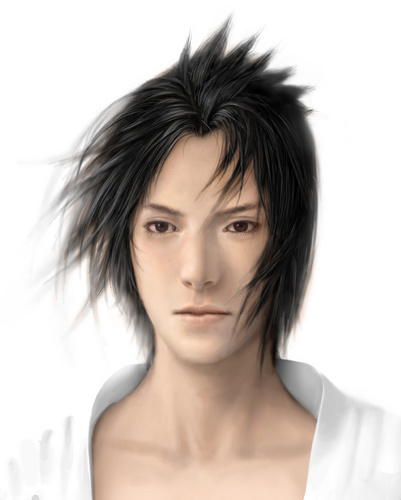 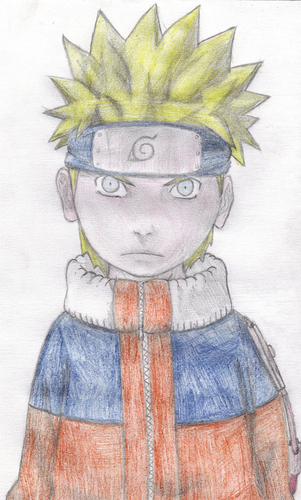 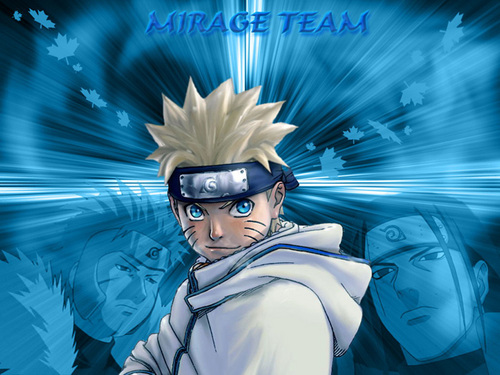 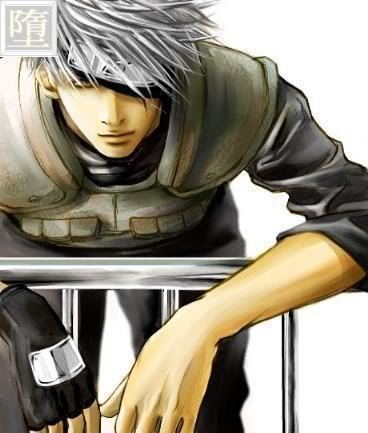 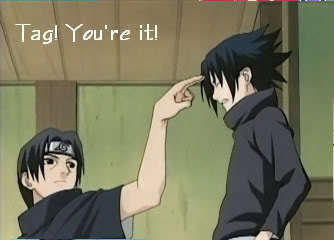 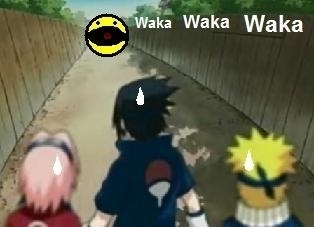 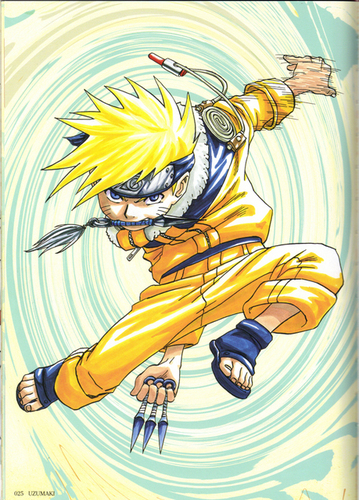 1
Uzumaki: The art of Naruto scans
added by Snugglebum 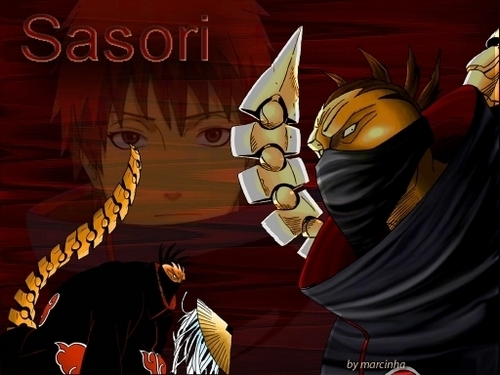 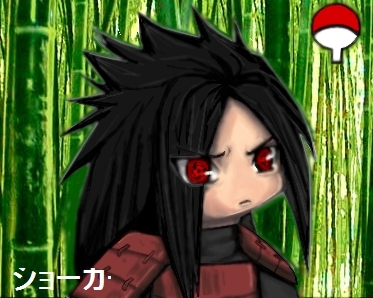 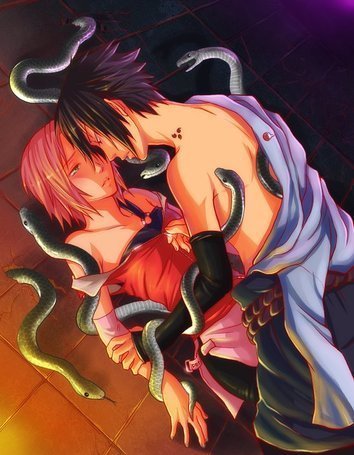