1
The Heist : Episode 1
posted by SomeoneButNoone
"You guys are in serious shit"


"Getting fucked par those mafia fuckers and in deep need of money daumn."

The new main project of Fan-fictions.

"But you're on good road gentelmans I have best info and as retired robber I klhave shit tons of money, but salut I won't give toi any"


"You will have to do it yourself."


---
Old Warehouse
---
??? - And so toi can call me Friendly Info... FI in short aye.
Joel - Why are toi helping us.
FI - You're only 20 so you're young, and I feel toi will do a good job at robbery.
Jackson - montrer yourself and stop using radio toi are pissing me off.
FI - I'm still haut, retour au début wanted and I don't want to montrer myself. We gonna meet on end of your journey to do my last grand heist in Canterlot. Now look inside the bags in front of you.
Damien - What the hell is that.
FI - An starter from me. 10K and Ak's. Buy fancy Suits – Avocats sur Mesure ammo and orther things toi need - drills and shit.
Jeremy - What with those masks.
FI - Your legacy. toi will be known for those skull masks. Now hurry up gear up time to hit something.
Jackson - Why are we doing it.
Damien - Where toi want to get money from... Because your work as floor sweeper won't pay the debt for saving your life fucking idiot.
Joel - stop fighting...
Jeremy - we are in one team now... Let's go.


FI - So let's brief toi in. toi are getting support from air from my fam. He will snipe any fucker trying to stop your escape car. We are hitting small bank for starters. Maybe it's waste of time for money but they got alot of or recently that is on move, we have only one chance of shaping it. Here is plan : Two of toi will hold the fucking crowd, turn off the cameras, don't let anyone press alarm button, put up drill to the main voûte and get inside, in voûte explode the titanium voûte and get the gold, anything else toi are getting for yourself if toi want we are not here for money. In the end burn the security room to destroy tapes. Now go tick tock before SWAT come to get the gold.

T.B.C
Seanthehedgehog likes this
Seanthehedgehog A good start. When will the next part be up?
1
What's Your Take - article 32 - Princess NOlestia
posted by windwakerguy43

Why and how am I still alive. I just need to say it, I hate Princess Molestia.
I mentioned this before, but it was so awful, I just had to mention it again. For those not aware of this evil meme, allow me to inform you. Princess Molestia is a meme based on Princess Celestia about a sex addicted Princess that molestes every poney she can. If toi find that entertaining... your entiteled to your own opinion, but its fucking wrong. However, the real istraw that pretty much obliterated the camels back for me was the fact that someone took their time and patients to actually make a video series of...
continue reading... 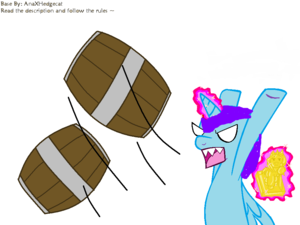 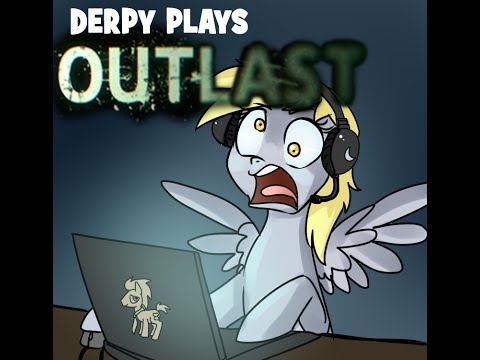 Derpy Plays Outlast Part 2
added by Seanthehedgehog
plus of our favori crosseyed Pegasus.
video
my
magic
friendship
my little poney
My Little Poney 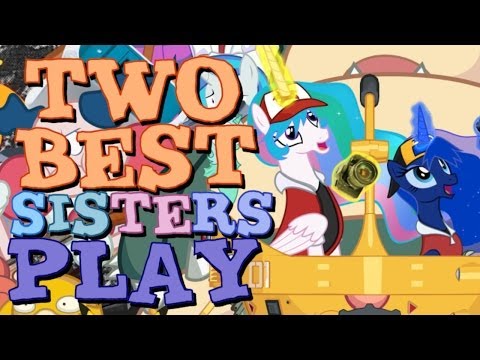 F3nning - Hush Now, Quiet Now, (Up all night remix)
added by Seanthehedgehog
I'm a filly, and what is this?!
video
my
magic
friendship
fluttershy
is
little
my little poney
My Little Poney 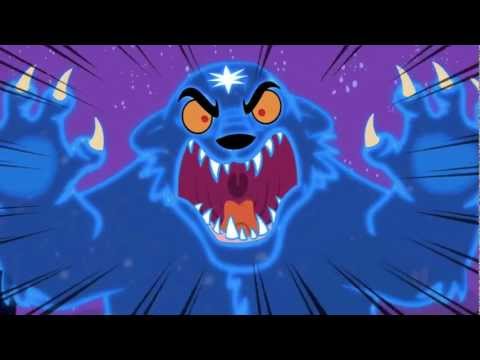 John murphy/In the house, in a heartbeat.. AKA, 28 days later theme
added by Canada24
Friggin l’amour this song, I obsesse over it, yet never seen the movie
video 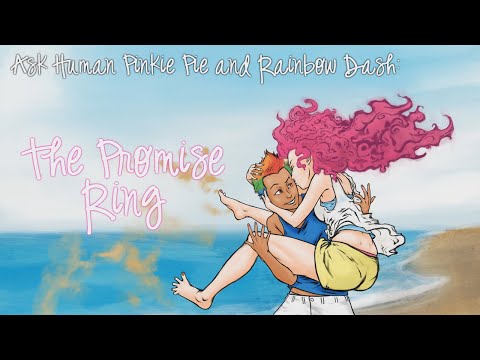 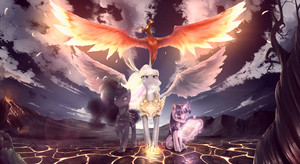 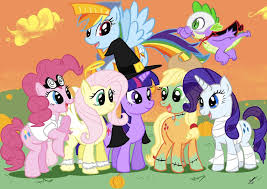 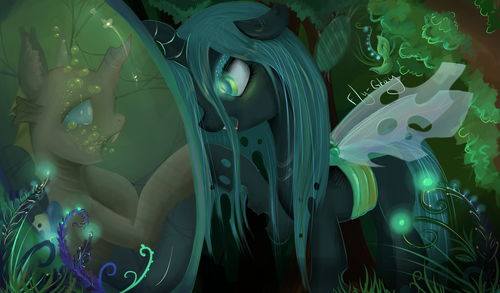 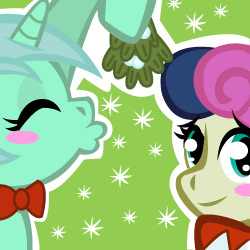 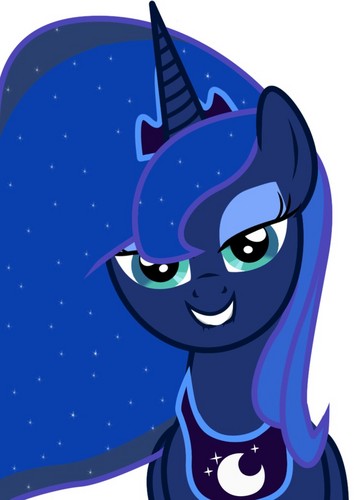 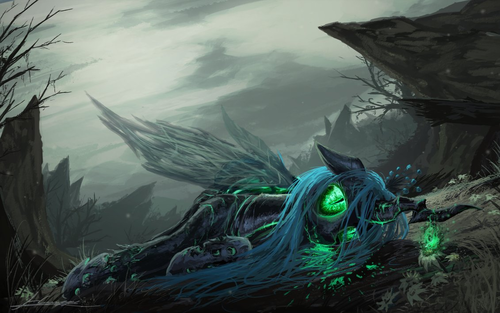 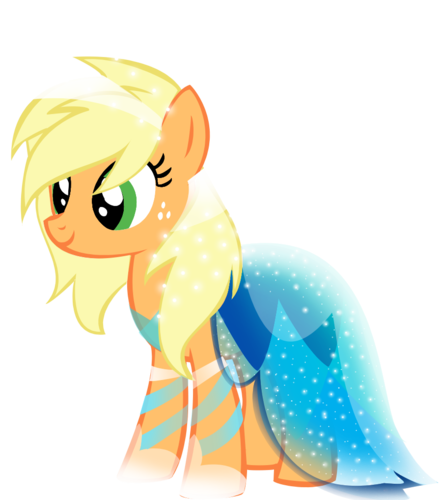 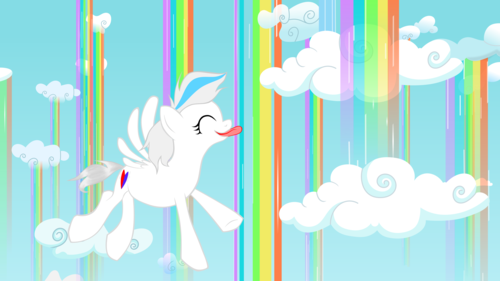 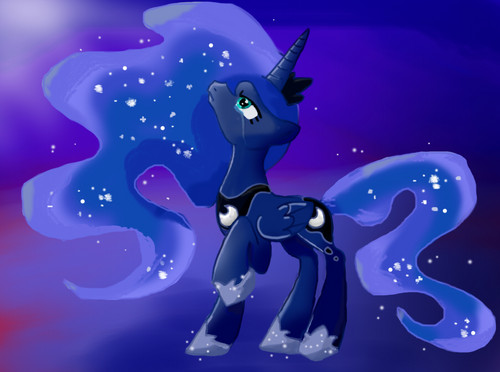 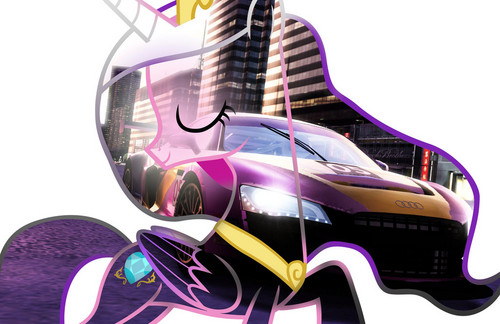 Awesome poney pics
added by NocturnalMirage
Source: Original owners, most of them collected from Equestria Daily 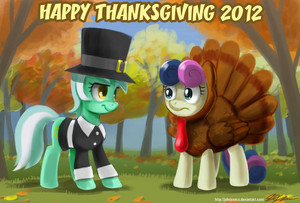 Happy Thanksgiving with Bon Bon and Lyra
added by karinabrony 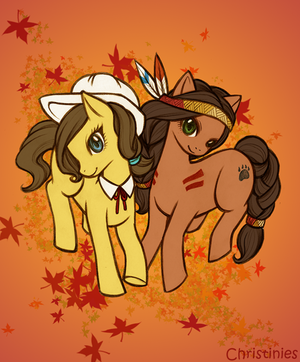 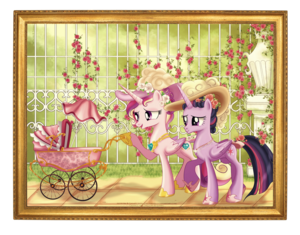