Gran Turismo just got 18 inches of snow. Even though all of the roads were plowed, the speed limits were reduced, to avoid accidents.

Julia: *Stops her car suivant to a speed sign*
Tim: *Gets a temporary speed sign, and puts it up*

The on the road they were currently on was reduced from 35 to 20. Every road in Gran Turismo had it's speed decreased par 15.

Tim: There we go. *Gets back into the car, sitting suivant to Julia*
Julia: *Drives the car*
Tim: *Picks up the receiver on the radio* GT24, we just finished putting the temporary speed signs on Main Street, we're gonna continue our patrol on Monday Avenue.
Dispatch: Ten-4 24.
Ponies: *Riding snowmobiles in the snow*
Tim: *Hear the snowmobiles* Sounds like some ponies are having fun.
Julia: *See the snowmobiles par the road* I see what toi mean.
motoneige Ponies: *Go over Julia's police car, and land on the other side of the road, nearly hitting another pony*
Tim: A little too much fun. Turn left.
Julia: *Turns on her police lights, and sirens as she turns left*
Tim: GT24, we have two ponies on snowmobiles, wanted for careless driving. They're currently on Shadow Lake near Green Drive.
Dispatch: Ten-4 24.
Julia: I hope they break the ice.
Tim: I'm afraid that won't happen.
motoneige Ponies: *Turn left, and jump over the highway*
Ponies: *Honking their horns as they slow down, then increase speed after the snowmobiles are gone*
Julia: Don't tell me we Lost them already!
Tim: It looks like we did. The captain won't be pleased about that.
Julia: You're telling me.
Tim: *Talks on the radio* GT24, we Lost the snowmobiles.
Dispatch: Ten-4.
Julia: What now?
Tim: Let's get back to our patrol.
Julia: *Turns the car around, and drives* I bet toi they'll turn up again.
Tim: Yeah, but we won't be able to catch them in this. We need snowmobiles as well.

Here is Jordan, my OC 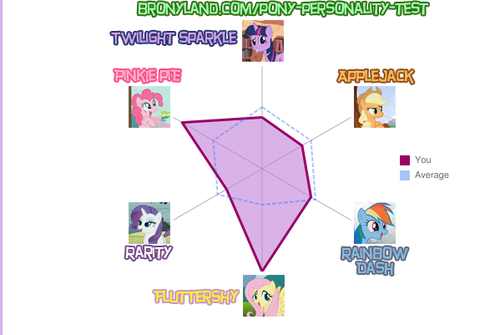 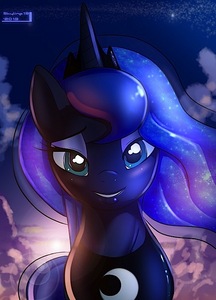 Princess Luna asks Blazin' to hang out with her for a whole day since Celestia has a lot of time on her hooves.
Ok, so Blazin' wakes up to see Sapphire walking around, not with him this time. He bounds out of lit zooming out the house to catch up with her.

Blazin': Hey, where are toi going?

Sapphire: I'm taking the time to make some Friends on my own. toi showed me how, and I have to thank toi for that. I don't need your help now. I can do it.

Blazin': But who am I supposed to spend a whole jour with? I l’amour you!

Sapphire: I know. I l’amour toi too. I'm sure you'll find someone. Have fun!

He is now sitting in a chair suivant to the front window. After an hour, he falls asleep.......
continue reading...
6
Laughter and Chaos: One
posted by StarWarsFan7
Octavia's band slowly begins to play Here Comes the Bride as everypony turns their colorful heads to Pinkie Pie, who is walking up to the alter with her father Clyde Pie suivant to her. He is crying tears of joy while trying to rub his face with his hoof but it can't hide how much Clyde cares for his youngest daughter.

Standing in front of the alter, Discord, a Draconequus who once treated ponies like his slaves when he ruled Equestria before Princesses Celestia and Luna, smiles brightly at his fiance who is beaming at him as well.

This is the moment Discord had been waiting for. Ever since the...
continue reading... 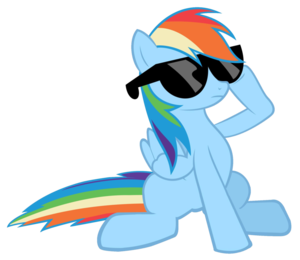 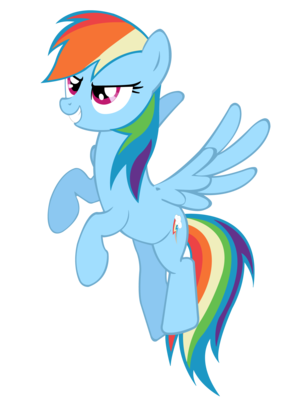 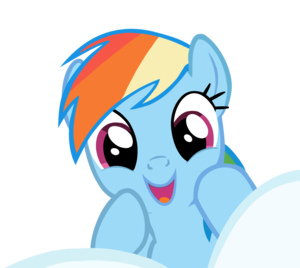 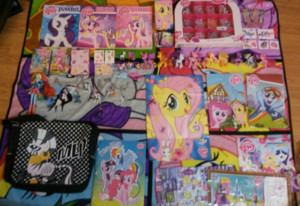 4
My Full Collection of MLP
added by karinabrony
Source: Me 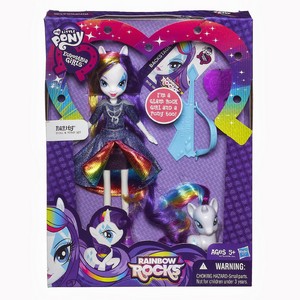 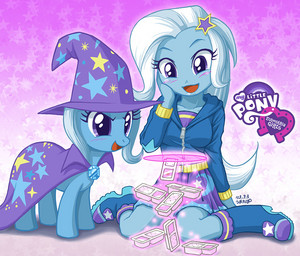 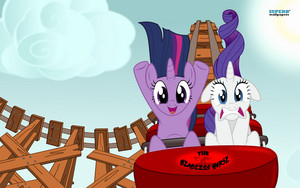 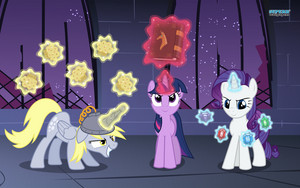 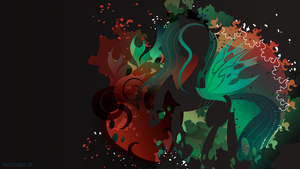 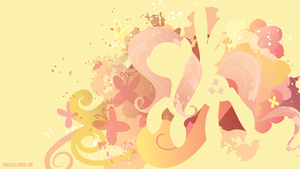 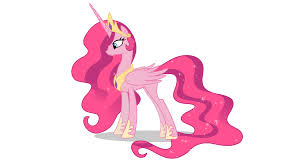 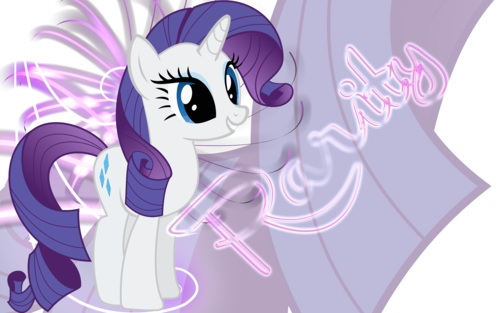 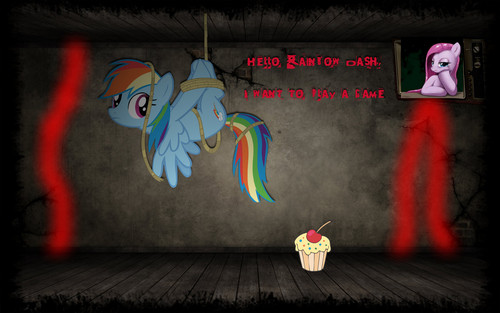 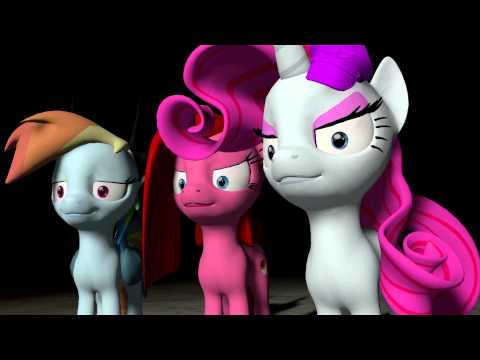