Pinkie Pie: *Flying through the sky with the pair of wings Twilight gave her* I bet I can fly faster than arc en ciel Dash. *Clearing five clouds as she goes really fast. She flies upwards, then flies towards the ground. She does a Sonic Rainboom, and goes upwards again* Yeah!!!!

Pinkie Pie: *Standing suivant to Rarity*
Rarity: *Still hitched up to the six heavy wagons* So Pinkie, are toi enjoying Rainbow's job?
Pinkie Pie: Yeah! It's very fun.
Rarity: I wish I could do it.
Pinkie Pie: Well suivant time Celestia is intoxicated, toi should ask her.
Rarity: I'll keep "that" in mind.
Pinkie Pie: Everypony is saying that I'm doing a good job. *Blushing* Some even say I'm better than arc en ciel Dash.
Rarity: Oh yeah, who told toi that?
Pinkie Pie: My parents, and sisters.
Rarity: *Laughing*
Pinkie Pie: *Doesn't feel offended, because of what she has to say next* So, good luck with those wagons, right?
Rarity: Oh, yes, I'm just about to leave.
Pinkie Pie: But you've been standing there since yesterday. Just give up.
Rarity: No. Not until I pull these wagons! *Her hooves slip as she tries to run*
Pinkie Pie: Rarity, pull yourself together. Stop. Stop!!
Rarity: *Stops, and is out of breath* I know I've gone at least five inches.
Pinkie Pie: *Lies* Yeah, right Rarity. *Flies away to clear plus clouds*
Rarity: I swear Pinkie! I will pull these wagons! Just toi wait!!

In Happy Land, arc en ciel Dash was turning back to normal, after she ate some vodka cupcakes.

That night, Amtrak walked out of Happy Land, and arc en ciel Dash followed him. She stayed away from him, and made no sounds.

Amtrak: *Sits in front of a boulder*

A TV screen appeared on the boulder, and on the screen was Doctor Dastardly

The screen disappears from the boulder, and Amtrak turns around, only to bump into arc en ciel Dash.

Back in Happy Land, two plus stallions were standing guard. Their names were Mojo, and Jojo.

Amtrak: Just try to escape now toi blue brat. Didn't toi see the sign upon entering? No one ever escapes.

Rarity: *Pulling the wagons* YES!! I DID IT!! *Running while pulling the wagons* Oh, but no one is here to see me make my massive accomplishment. Pooh. Ah never mind, these wagons of coal need to get to the station.

Celestia was no longer feeling drunk. She went to go see Pinkie Pie who was hanging out with Smoky Joe. Stop the song 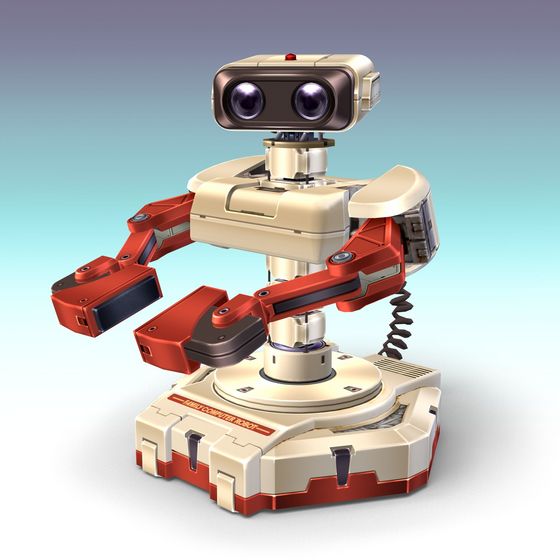 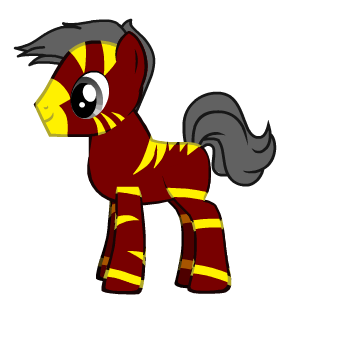 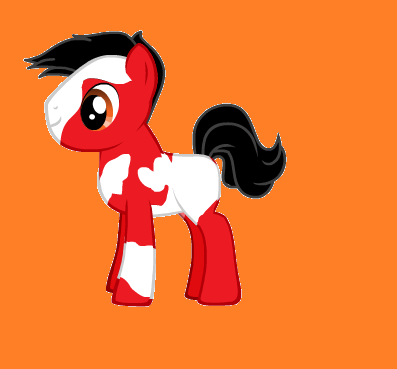 2
My Little Poney
added by DisneyFan333

2
My Little poney Colouring Sheets - Princess Celestia
added by 2436racbuc
4
haut, retour au début Ten Most Hated MLP Characters (Fan Voted)
posted by windwakerguy43
Hello everyone. Its finally time to present the ten worst MLP characters that toi voted for. Now remember, i their is a character that toi didn't see here, remember that toi were the ones who voted for these characters, and I'm just placing them in order of votes. now, lets start