Hawkeye: *At his house, going downstairs*
Metal Gloss: Are toi coming to bed?
Hawkeye: Soon. I just want to write a letter to my dad. *Goes to a table, and sits down. He begins to write the letter* Dear Dad, I was just in my attic, cleaning some things. I soon found some of our old Christmas photos. It reminded me of Christmas last year. It was great, but I wish toi were there with us.

Hawkeye: *Stops a train in the yards, suivant to Snowflake's tower*
Stylo: We're early.
Hawkeye: Good. Pete a dit he had something to tell us once we got back.

They got out of the train, and walked to Pete's office at the station.

Pete: *In his office, talking on the phone* We have all of the decorations, but we're missing the tree. Will it be there ou not? Look, toi have a lot of Railroad Police ponies protecting your yards. Why don't toi get some of them to protect that tree? Those gangsters are not going to take that tree. *Hangs up*
Hawkeye & Stylo: *Walk into the office*
Hawkeye: Who was that?
Pete: Denver. They have our tree, but they're worried about gangsters taking it. toi better hurry.
Hawkeye: Okay, we're going now.

Once they got back to the yards, Hawkeye and Stylo were driving a U25B, pulling two flatcars, and a caboose. The flatcars were to carry the tree, and in the caboose was a conductor. 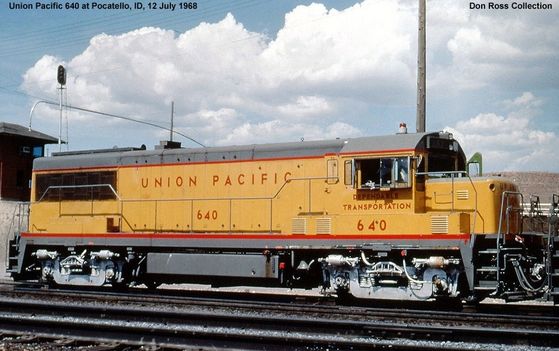 2
My Little Poney
added by DisneyFan333

1
My Little poney Colouring Sheets - Princess Cadance
added by 2436racbuc
4
haut, retour au début Ten Most Hated MLP Characters (Fan Voted)
posted by windwakerguy43
Hello everyone. Its finally time to present the ten worst MLP characters that toi voted for. Now remember, i their is a character that toi didn't see here, remember that toi were the ones who voted for these characters, and I'm just placing them in order of votes. now, lets start


These were the only MLP fan mail addresses I could find.