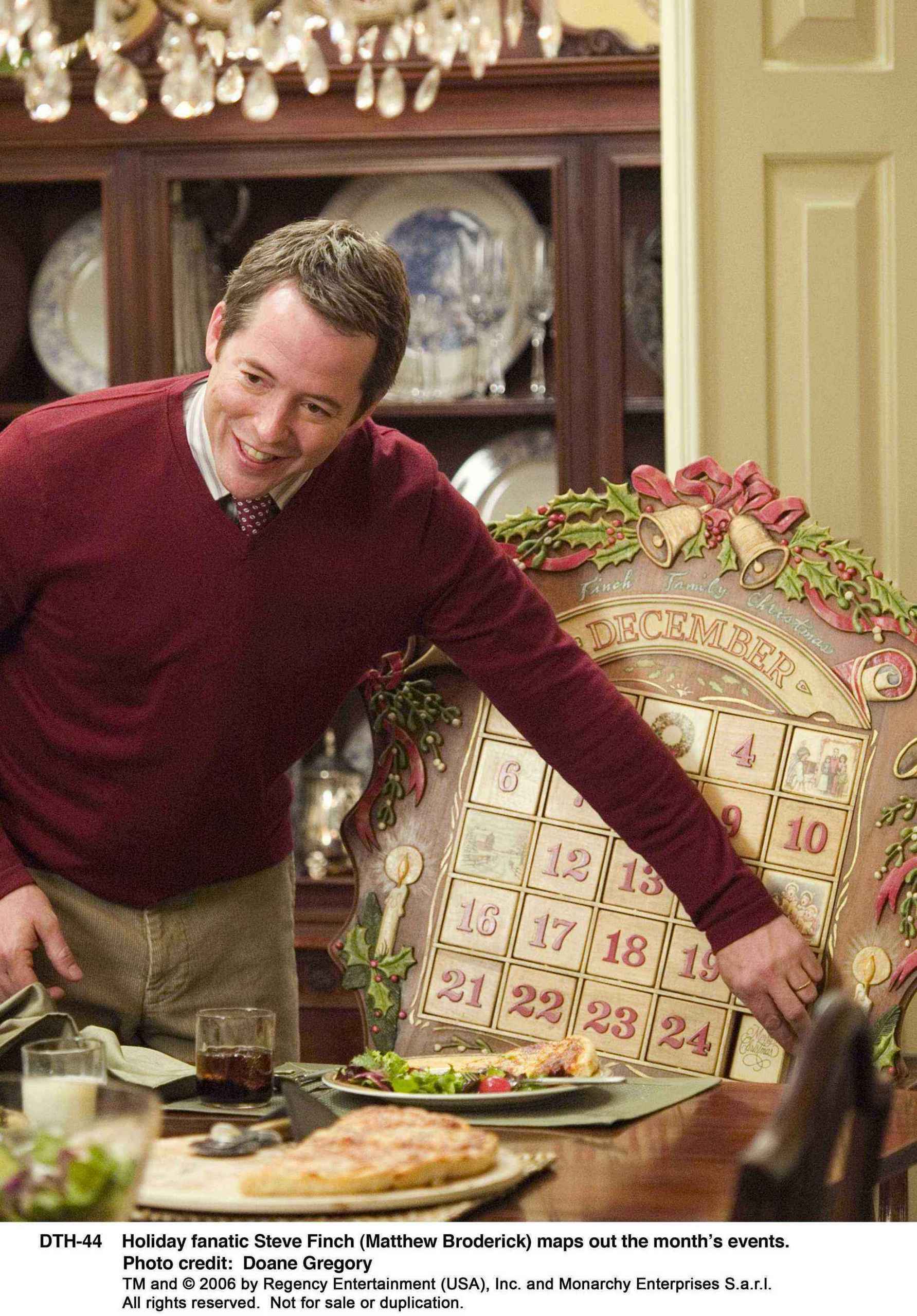 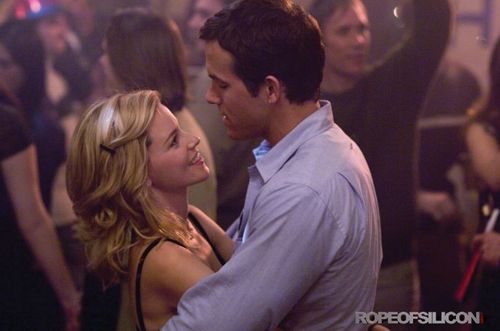 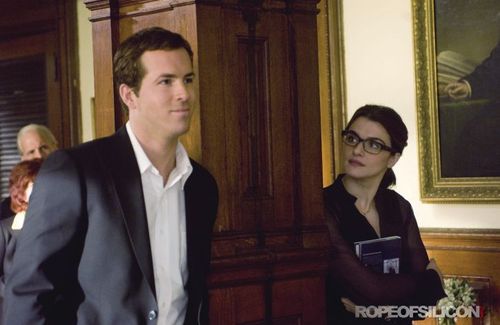 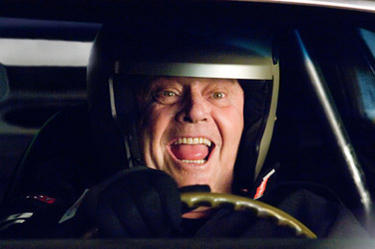 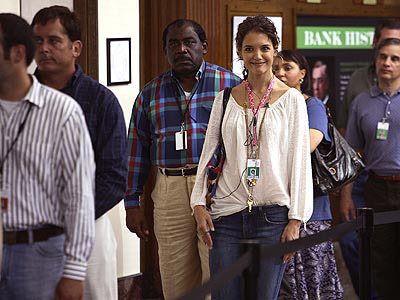 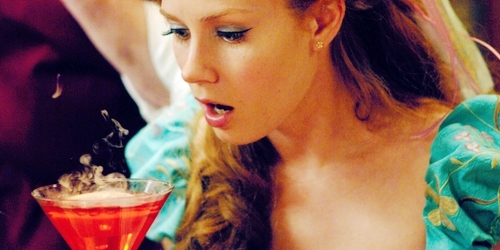 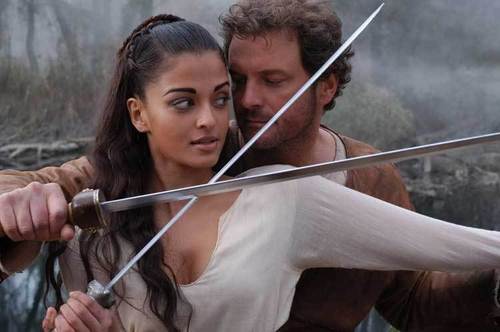 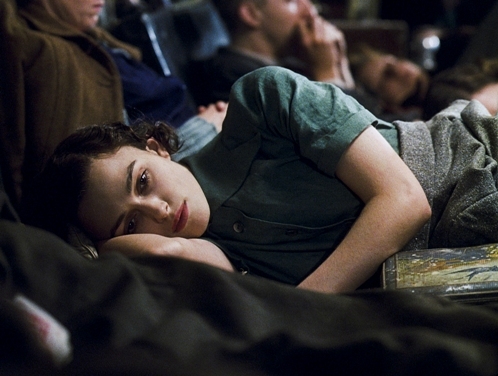 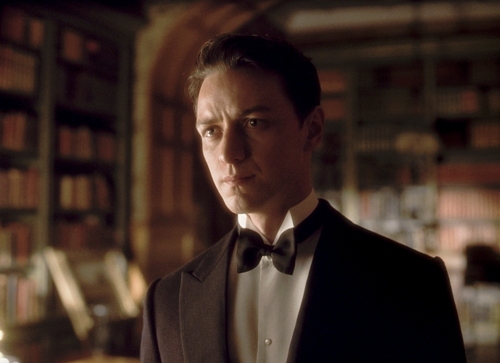 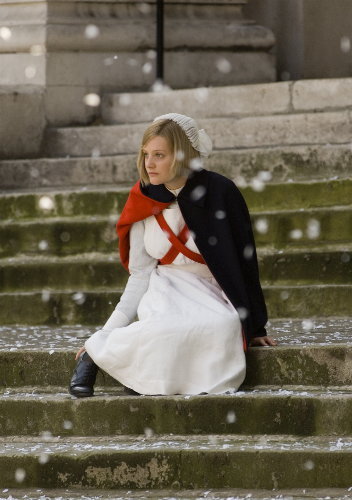 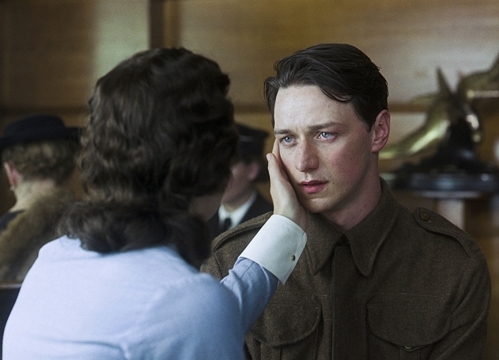 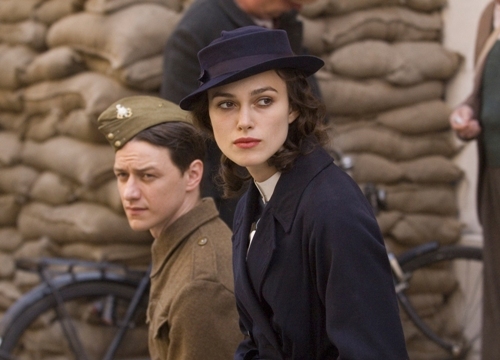 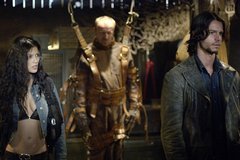 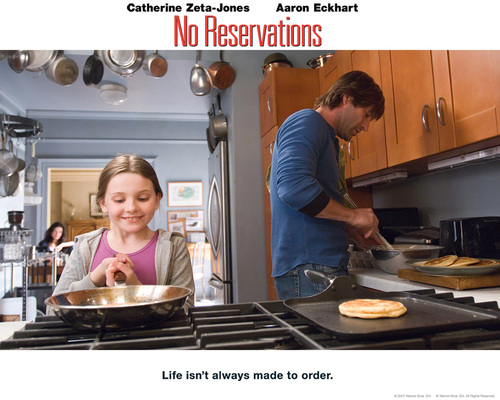 2
No Reservations
added by kathiria82 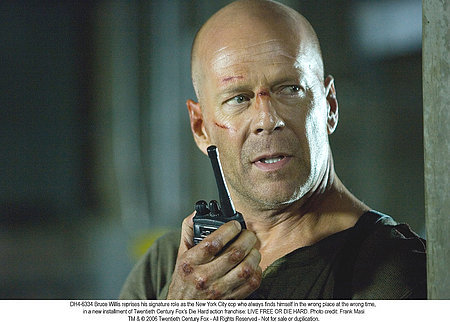 3
Die Hard
added by Dominator
The Lorax
posted by jandswagg
Honest the lorax not my favori I mean they made the grinch and Horton hears a who films and those were not bad. It was sorta annoying I thought how they never explained how he got the seed. And the onceler showed himself at the end I thought it was better in the book how he never showed himself. The girl Ted the main guy likes was way too old for him he a dit he was 10 and he a dit she was in highschool um I'm missing the memo here. Those of toi who haven't seen it I would not reccommend it. 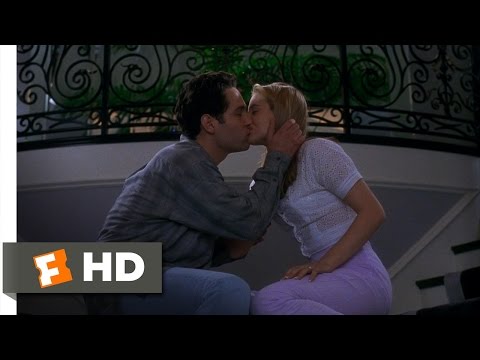 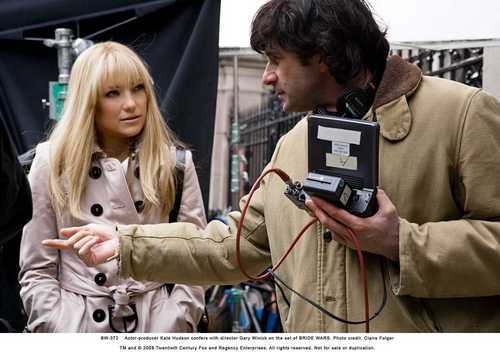 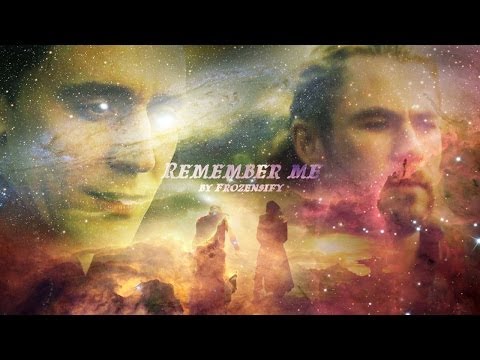 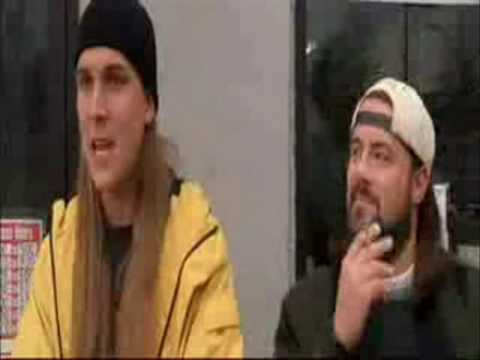