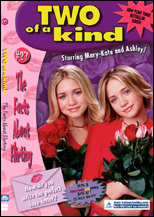 "Who cares that the founder of Harrington liked fresh eggs so much that he had his own henhouse?" Ashley moaned. "That is so totally boring!" It was Monday afternoon. Ashley and Phoebe were in the school library, flipping through encyclopedias and looking up information for their newspaper article on Phineas T. Harrington III. "The dresses they wore back then weren't boring," Phoebe said. She pointed to a picture of two women wearing floor-length dresses that flared out in a large hoop shape at the bottom. "There were extreme!" Ashley wasn't surprised that Phoebe liked the dresses. Her roommate loved vintage clothes!

"How did women back then fit through doorways?" Ashley wondered. "Didn't the hoopskirt get in the way?" "Maybe doorways were wider in those days," Phoebe guessed. Ashley sighed. There had to be something exciting about Phineas T. Harrington III! She thought. She opened another book and stared at a portrait on the first page. It was a picture of a dark-haired woman with big, sad eyes. "Who's that?" Phoebe peered over Ashley's shoulder.

"Her name was Lucretia Arsdale," Ashley read. "She used to live on the White Oak Academy grounds before the school was built."
Glow95 and Socool2678 like this
supraman90 I dont get it ? What or where is your opinion??????
Glow95 this book is very funny!
servaege I don't give opinions, i put it in the wrong section. Sorry 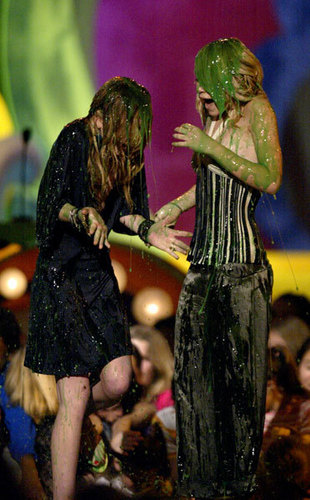 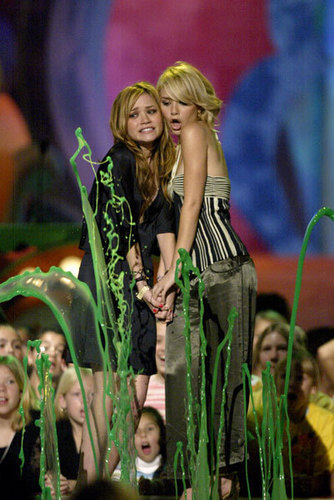 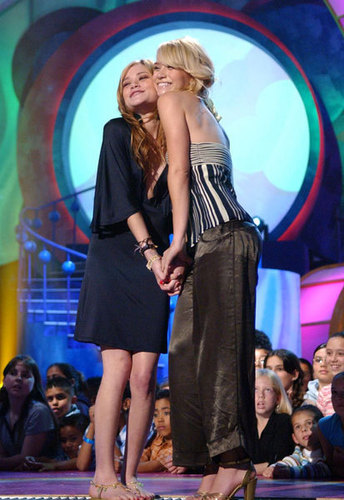 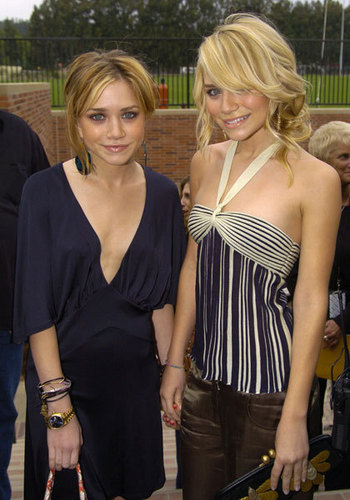 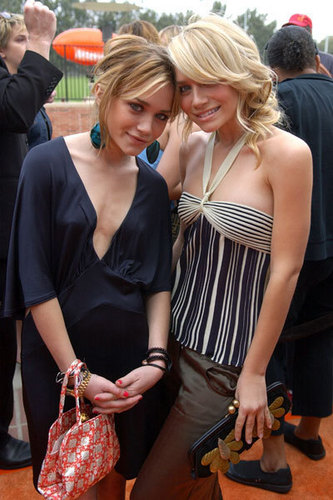 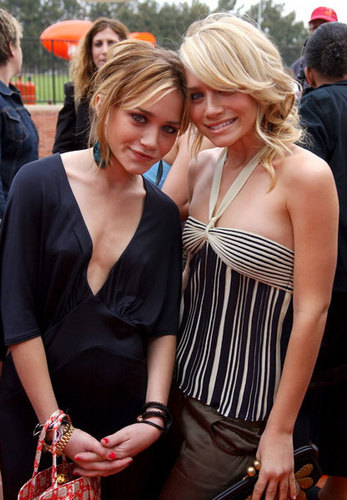 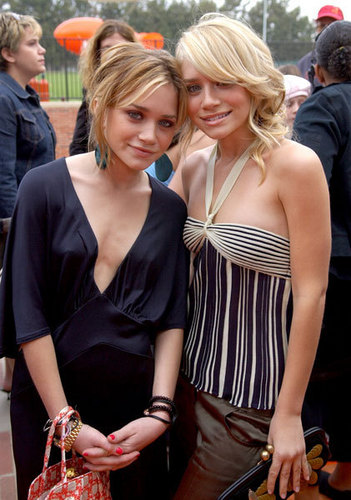 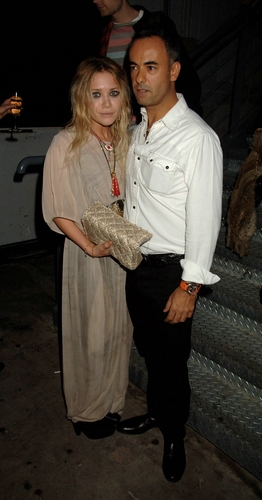 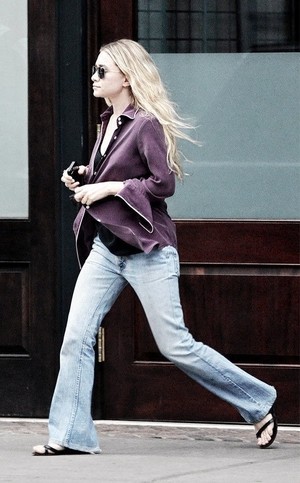 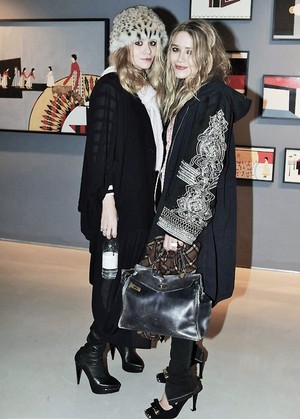 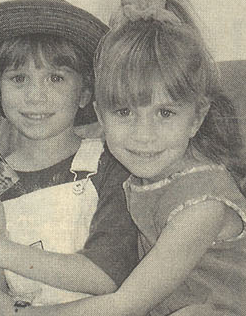 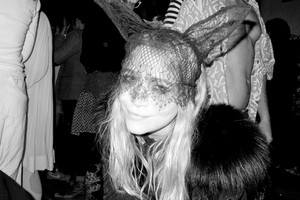 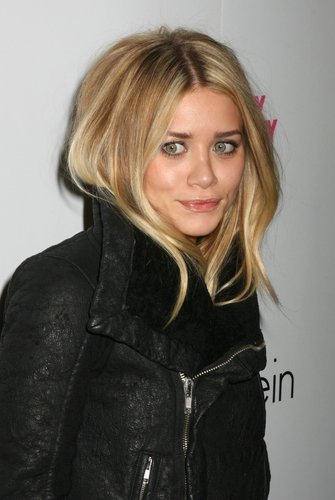 2007 - Grand Reopening Of The New Museum
added by servaege 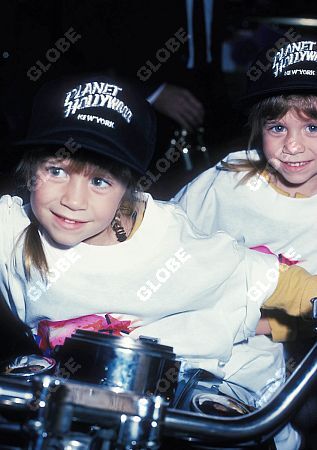 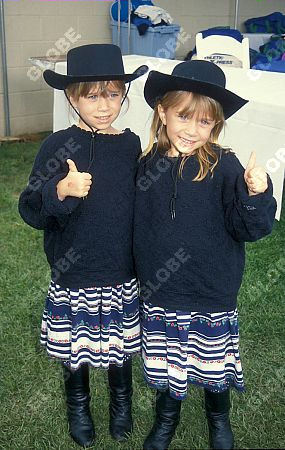 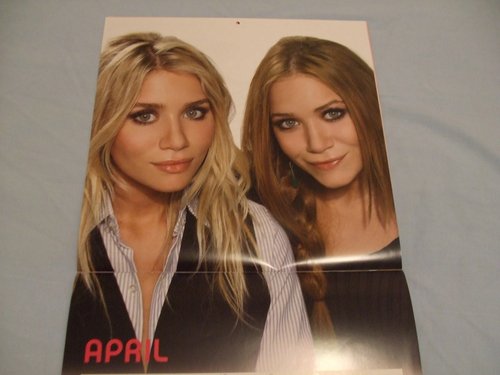 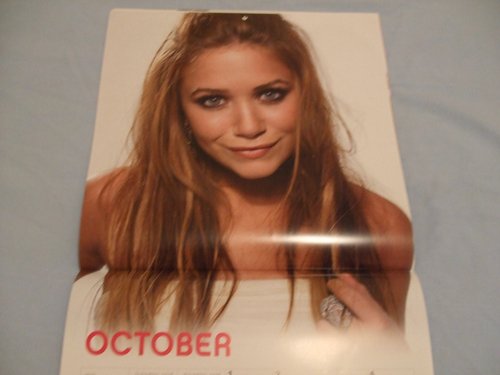 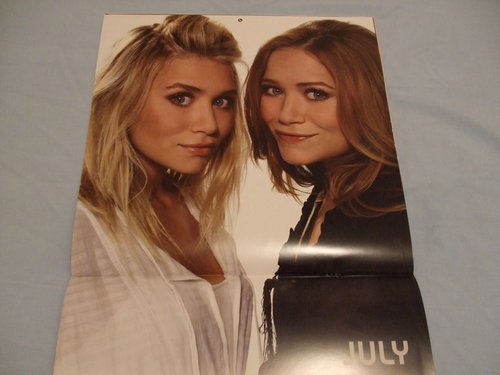 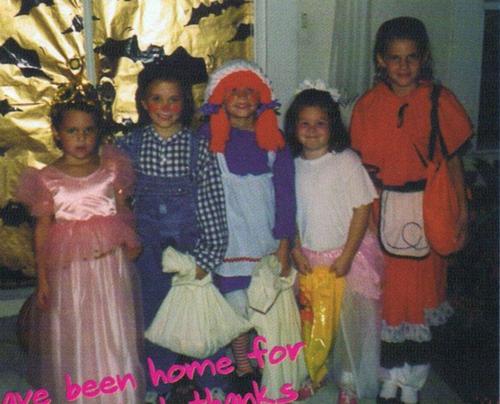