16
What is Love? (Brief Definition)
posted by ToEkNeE
l’amour is something that we cannot see, hear, smell, touch ou taste. We can only feel it as best we can. l’amour is infinite. There is no end.
It's something that a human cannot decide upon ou change. toi can't make yourself l’amour someone ou make yourself not l’amour someone. If toi feel it, then toi know it.
l’amour is unpredictable. toi don't know when it will hit toi ou when it won't. It'll just happen. It's like finding a five dollar bill on the street: It'll be hard to find, but toi will, in time.
toi can't wait for love. toi can't strive hard to find it. Just try, but don't put your all in it. Cause l’amour will want to hit toi when toi are least expecting it.
When toi are in l’amour with someone toi don't try to please them. toi don't buy them fancy things, ou anything materialistic. toi just l’amour them as best toi can.
When toi find someone toi l’amour deeply but toi can't have, all toi can do is be happy for them. Don't try to win them over. If toi really l’amour them, you'd let them be happy. What ever that happiness may be.
l’amour is the only thing in this world that keeps man-kind together. It is what's holding us together. Without it, where would be be?

It's the brief and simple definition of love. People make l’amour so complicated, when it's as simple as that.^^^^^^^^^^^^^^^^^^
ervinasaade, r-pattz and 14 others like this
Leightonfan [b]THIS IS BEAUTIFUL!!!!!!!!![/B] Props to you :) literally. I'm going to give you props.
Mallory101 wow that was amazing
ToEkNeE I only write what's true. Or at least what I think is true.
mtoll4 Aww Toni! This is so beautiful! So true too! I love it:D
VNvideos13 I love your philosophy!! :)
deeepgirl I really like it :**** 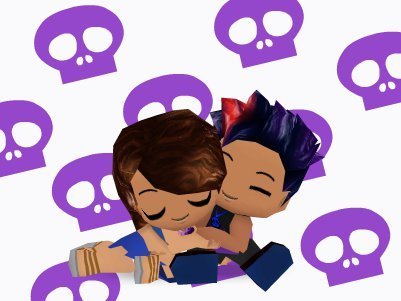 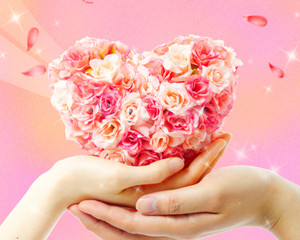 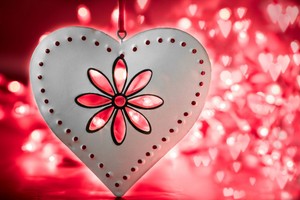 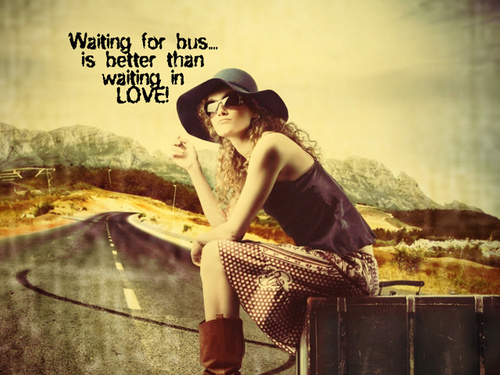 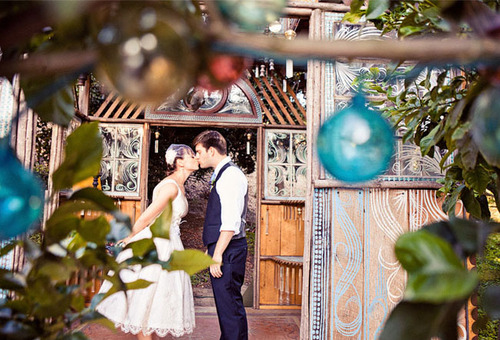 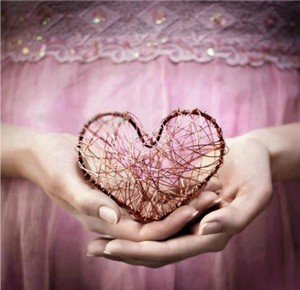 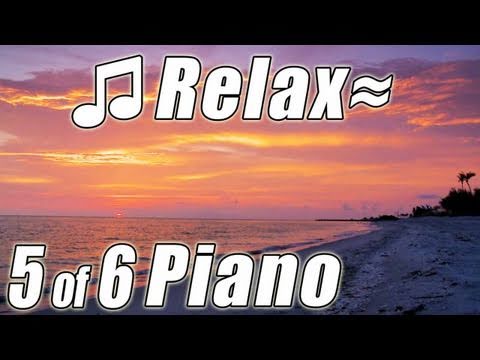 10
"Love Is Not A Fight" (my favori l’amour song!)
added by Dearheart
l’amour Is Not A Fight par Warren Barfield. Really great song. Hope toi like it!
video
l’amour is not a fight
warren barfield
song
fireproof
movie 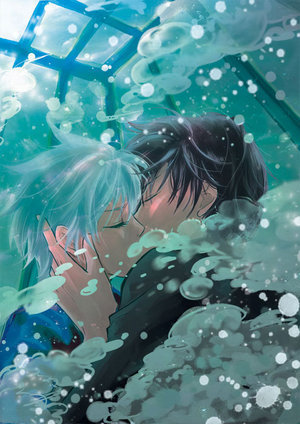 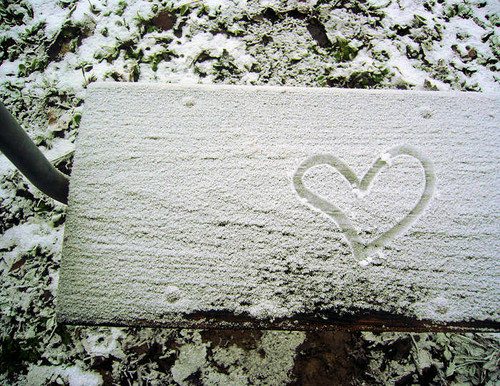 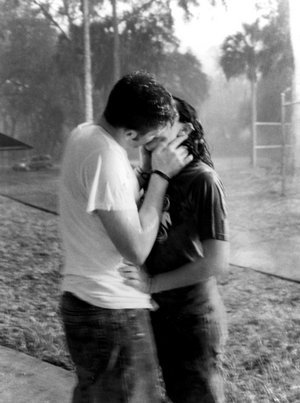 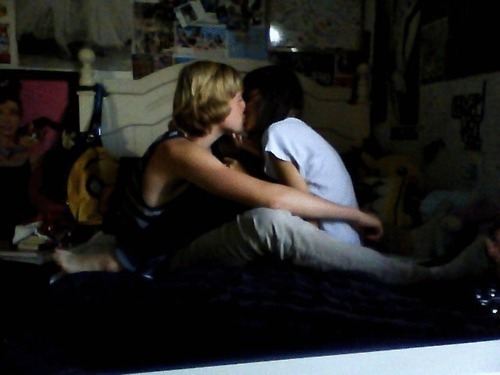 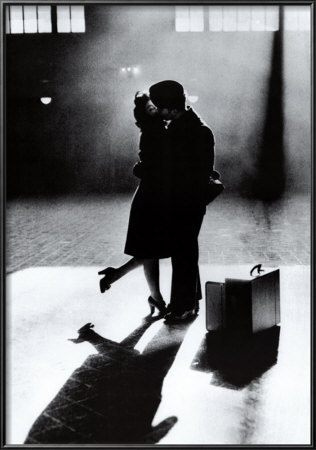 3
Back and white
added by melikhan 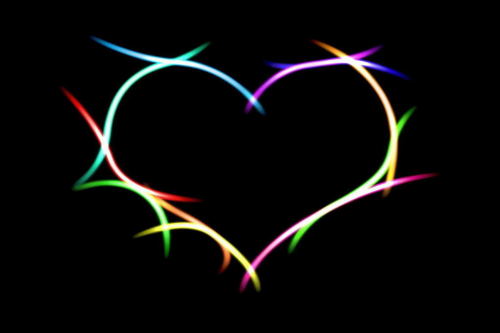 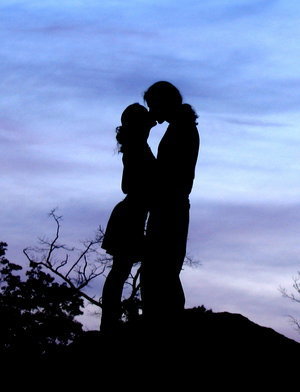 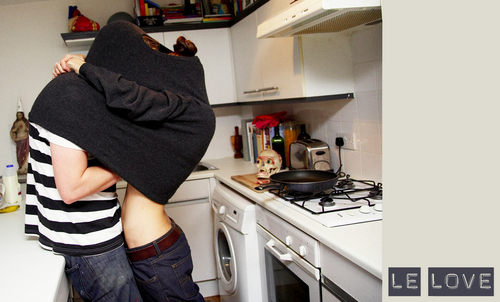