32
The end of the damned Jack/Kate/Sawyer Stuff
posted by dilly53
So everyone keeps asking that most hated question of all: Who will Kate be with? Now if your like me, your sick and tired of seeing this question all over the internet. Also if your like me, toi never really cared about it in the first place because toi realize their stupid l’amour triangle is the farthest thing from the best part of show.

That being said, lets "solve" this mystery. First of all, strip away all feeling toi have about this. It doesn't matter who toi like better, ou who toi feel Kate's character is plus inclined to. Instead lets look at things from a writers standpoint. Lets examine how stories are told.

First of all, the lead male will always end up with the lead female. This is untrue in the case of tragedies, but it should be clear that Lost is not written this way. So what does that mean? It means Jack and Kate will be together in the end.

Jack is also the "good guy" and Sawyer the "bad boy" - that much is clear. It is also age old storytelling (and in my opinion, real world fact) that girls are far plus attracted to the "bad boy". However they tend to have their "fling" if toi will, with the bad boy, then settle down with the good guy. I don't believe this Lost triangle will end any differently.

So now we're left with explaining how Kate will choose. She has already made it abundantly clear that she can't make up her mind, with all that bouncing back and forth. So it would appear someone ou something is going to have to make the choice for her. For example......death. In order for Kate to choose Jack ou Sawyer, there can only be Jack ou Sawyer. If both are still around, this will never be resolved.

So who dies toi ask? Sawyer. Don't get me wrong, I like Sawyer, and in fact I absolutely hate Jack. However we know come the last episode of season 6, Jack will still be standing, we knew that in season 1. There should be no suspense as to whether ou not Jack will make it all the way.

That being said, lets take storytelling into account again. Sawyer, the bad boy who never knew love, but learned to love, and l’amour deeper than any, because of the l’amour of one women - poetic yes, and again a story in itself that has been told for centuries. So, from a writer/storyteller point of view, how would toi write this? How are toi going to pull on the heart-strings of all these fangirls? Simple. Kill Sawyer in a very dramatic and epic way - Like saving Kate(probably with his chemise off) Thus leaving Kate and fangirls alike weeping for his ultimate sacrifice.

I don't feel like this should be a surprising conclusion. Ive always felt this outcome to be quite obvious. Sawyer will die saving Kate in some heroic fashion. Probably half-way through season 6, in order to leave enough time for grieving and Kate to officially settle on Jack. 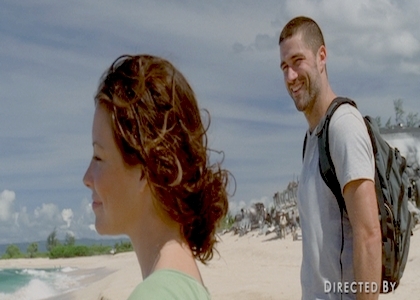 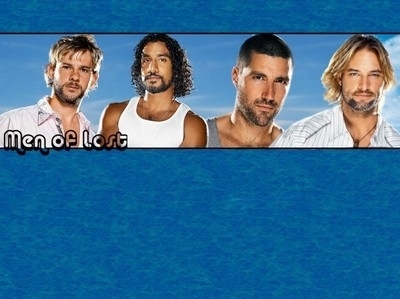 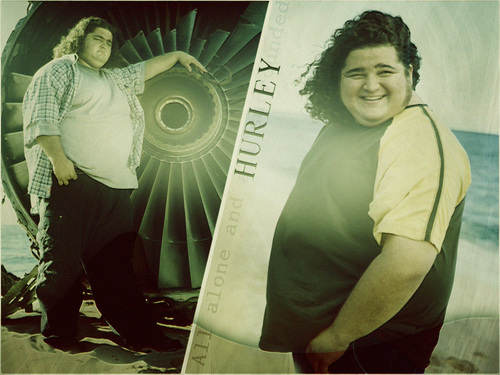 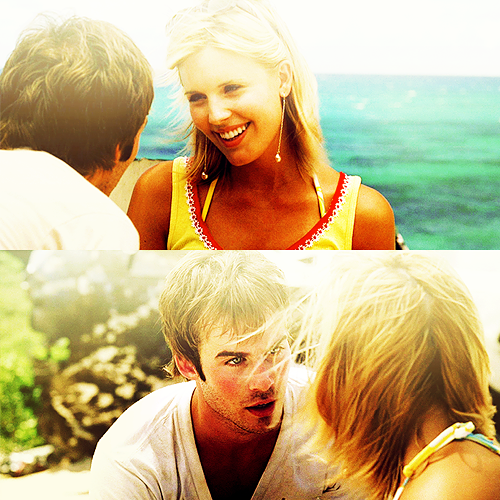 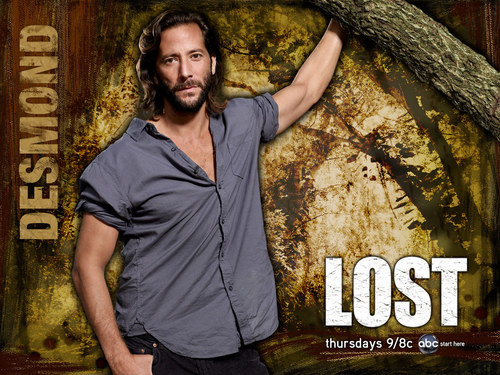 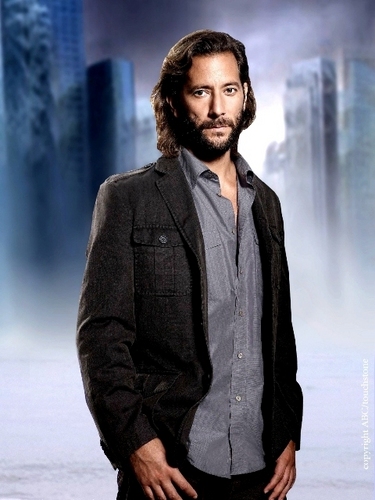 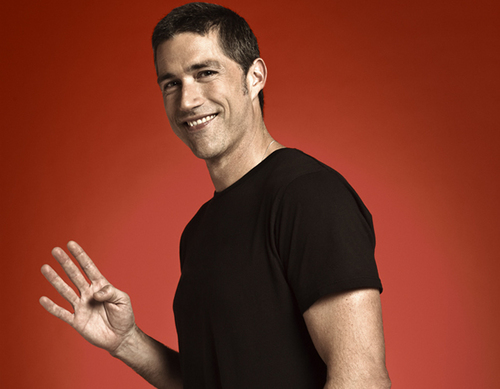 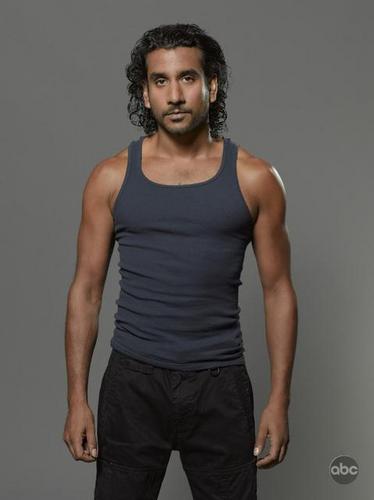 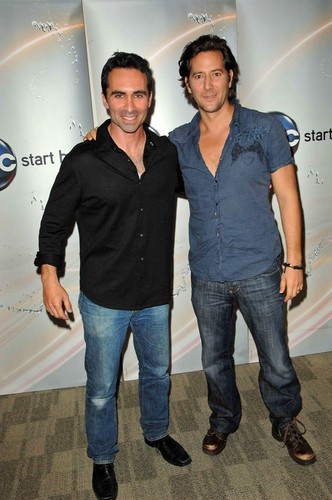 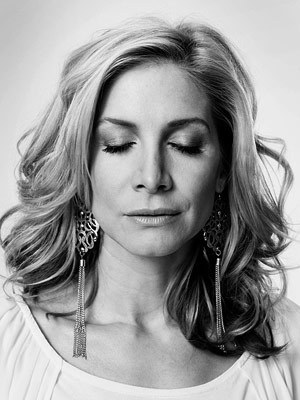 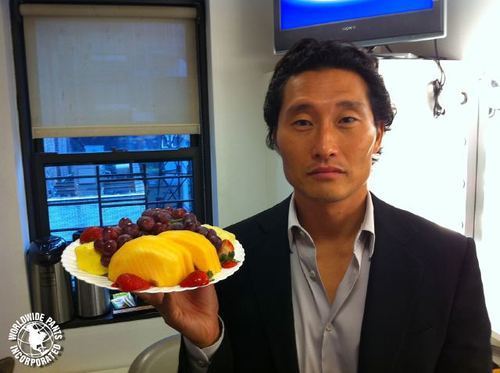 daniel dae kim
added by rcerione
4
haut, retour au début Ten most stupid things creators of Lost made.
posted by alismouha
10-Coming up with this whole Jacob/light thing at the final season.

9-Making only a 5-day gap before one of the most anticipated episode of all time,they should've left the hype build on.


8-Raising too many mysteries than they could handle.

7-The l’amour triangle thing is just too silly to be true.

6-The submarine submerge CGI in "Follow the leader" is very horrible and unforgivable.

5-Getting drunkies to perform key roles


4-Not striking a balance between the importance of every character(Jack has had over 30 centric episodes,while Characters like Claire Had very few)

3-Allowing a Lost game this awful to be put on the streets to haunt Lost fanatics in their dreams.

2-The Epilogue is meaningless,useless and Worthless.

1-"Stranger in a strange land",That was a mistake. 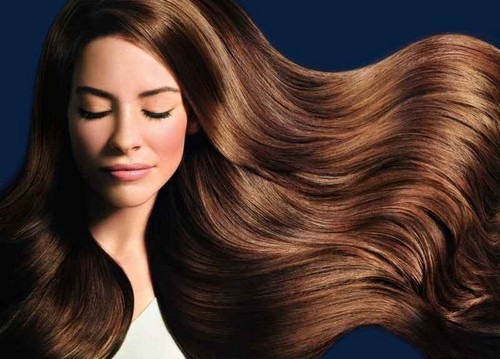 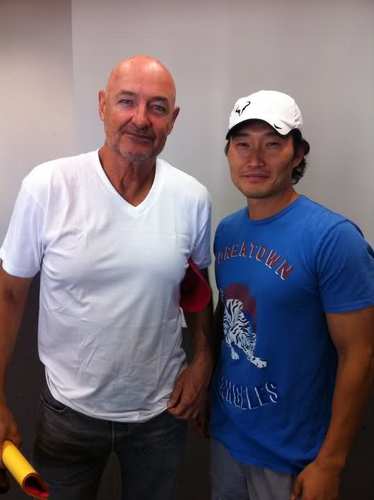 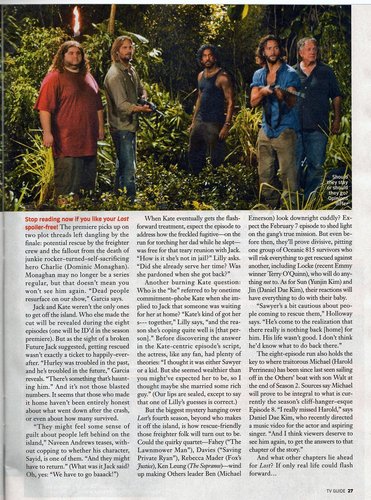 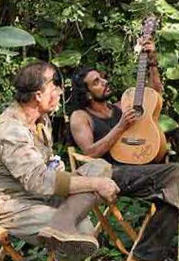 2
behind the scenes season 3
added by heroesfan4eva 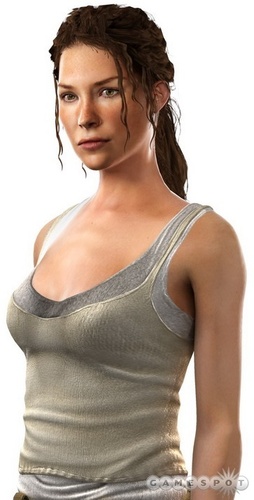 5
Via Domus - The Survivors
added by TheLostBrotha
Source: Gamespot 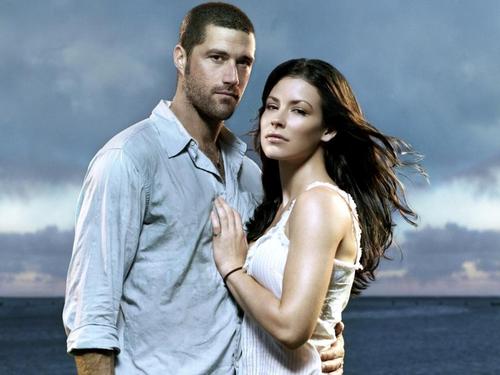