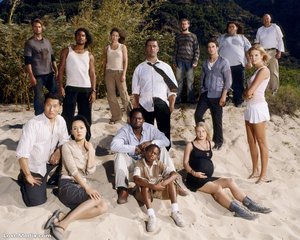 Below is Part III of a liste of my favori episodes featuring "LOST" characters:

1. (1.10) "Raised par Another" - Claire endures a series of bad dreams of someone attacking her, which leads to Hurley checking the plane's passenger list. Flashbacks reveals Claire's discovery of her pregnancy and a psychic urging her not to hand over the baby for adoption.


2. (2.15) "Maternity Leave" - When Aaron becomes sick, Claire, Kate and Danielle Rousseau travel to where Claire was held captive, an abandoned Dharma medical station, in the hope of finding a cure. Flashbacks reveal her memories of being a captive of the Others.

1. (3.13) "The Man From Tallahassee" - Locke, Sayid, and Kate encounter the Others' homes for the first time and find Jack relatively happy amongst them. Flashbacks reveal how an encounter with his father left Locke paralyzed.


2. (5.07) "The Life and Death of Jeremy Bentham" - This episode featured Locke's efforts to reunite the Oceanic Six and return them to the island.


3. (1.04) "Walkabout" - Locke leads an expedition to hunt boars, which leads to his first encounter with the Smoke Monster. Flashbacks reveal that he was in a wheelchair before Oceanic 815's crash.


4. (1.19) "Ex Deus Machina" - While searching for a means to open the hatch, Locke discovers that he is losing sensation in his legs. And both he and Boone find a Beechcraft 18 teetering on the edge of a cliff. Flashbacks reveal Locke's first meetings with his parents.

1. (3.21) "Greatest Hits" - Desmond Hume has another vision of Charlie's death, but this time his death ultimately will result in Claire's rescue. Meanwhile, the survivors discover that an attack par the others is even plus imminent than originally expected.


2. (1.15) "Homecoming" - Claire is back among the survivors, but still has no memory beyond the plane flight. Ethan confronts Charlie, threatening to kill the other castaways one par one until he gets Claire back, leading the former rock étoile, star to take action. In his flashbacks, Charlie tries to get drug money par stealing from a rich girl.

1. (4.01) "The Beginning of the End" - Upon learning that Penny Widmore did not send the freighter to find Desmond, the survivors of Oceanic 815 divisé, split into two groups led par Jack and Locke. Hurley deals with being one of the "Oceanic Six" survivors in the flashforwards.

1. (3.22-3.23) "Through the Looking Glass" - Jack's plans to kill a group of Others bent on kidnapping some of the castaway women backfire. The episode also featured scenes of Jack spiraling in drugs and alcohol during his off-island life.


2. (6.14) "The Candidate" - Sawyer and Jack hatch a plan to divert the Man in Black's attention and leave the island without him on Widmore's submarine, but disastrous consequences await them. In the flash sideways, Jack investigates the cause of Locke's paralysis and offers treatment.


3. (1.11) "All the Best Cowboys Have Daddy Issues" - Jack, Kate, Locke and Boone engaged in a chercher for Claire and Charlie, who had been kidnapped par Other spy Ethan Rom.


4. (2.11) "The Hunting Party" - Jack leads an expedition to chercher for Michael, who has left to find the kidnapped Walt. Flashbacks revealed the last days of Jack's marriage. 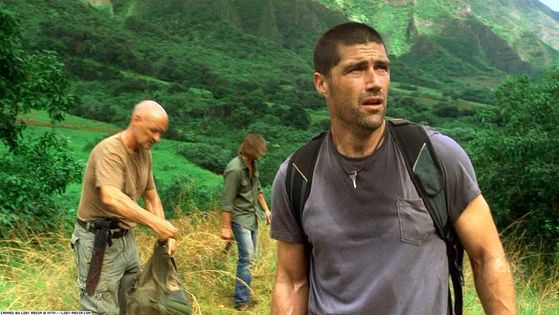 25
Video: Lost Recap in 8 Minutes, 15 secondes
added by papa
Here's a short clip that tries to condense 5 seasons of action into a concise summary of all the important plot points. The final season of Lost starts Feb 2, 2010.
video
recap
summary
season 6
overview 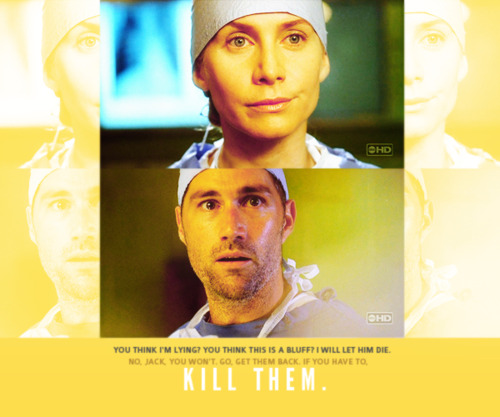 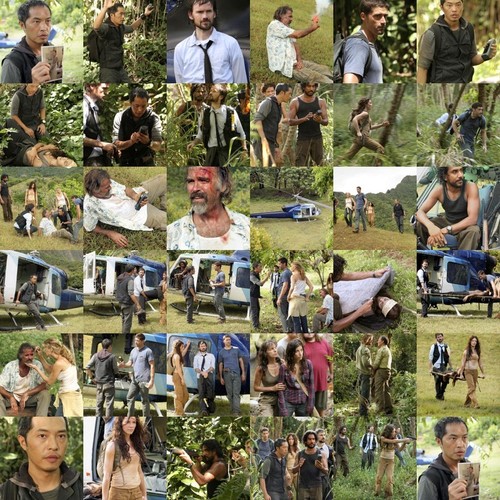 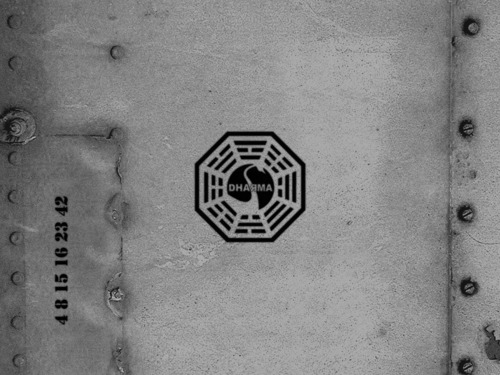 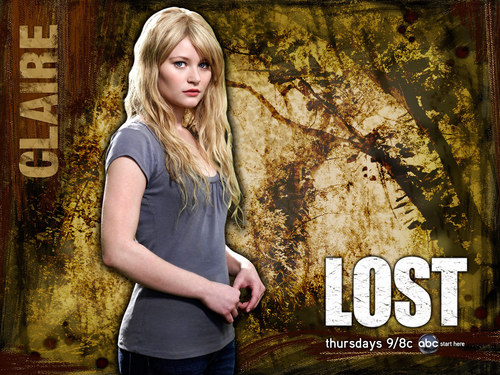 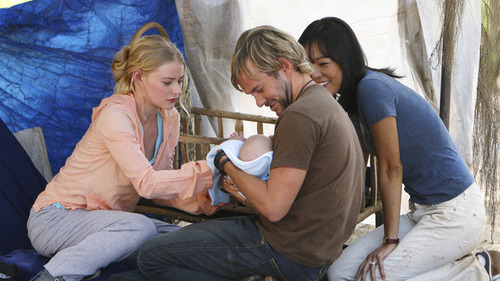 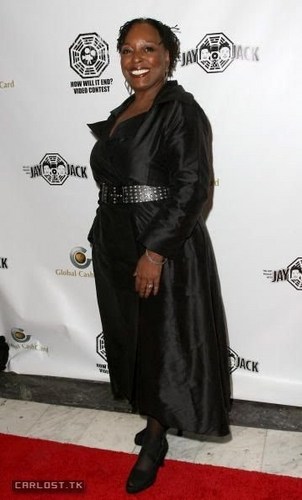 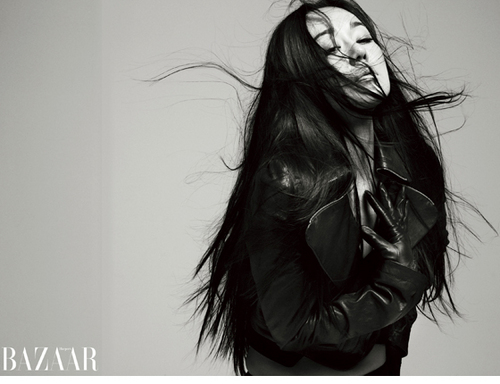 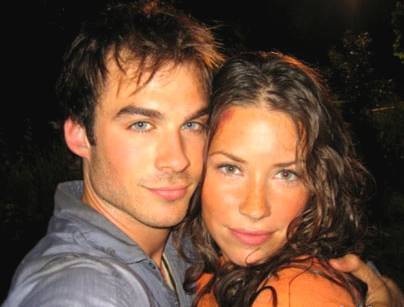