Bieber's hometown can't keep hangouts map in stock
posted by keninv
STRATFORD, Ont — Teen chant sensation Justin Bieber put his hometown of Stratford, Ont., on the map. Now the town's tourism board says fans with Bieber fever are scooping up a map of the pop star's favourite local hangouts.
The Stratford Tourism Alliance says in-person demand is so high, it had to order a third printing. A spokesman also says fans as far as England and Argentina have downloaded the file online.
He says spring traffic on the website for the normally quiet town has jumped 558 per cent over last year. There's been such a response, the board is considering launching organized tours.
YuukiTouma likes this 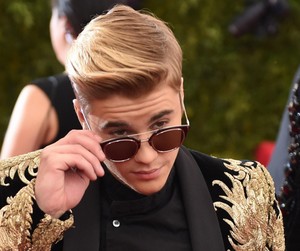 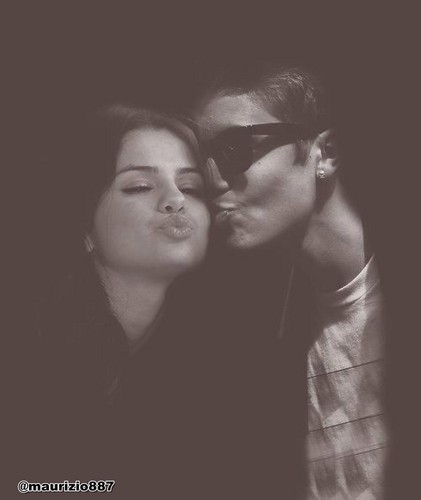 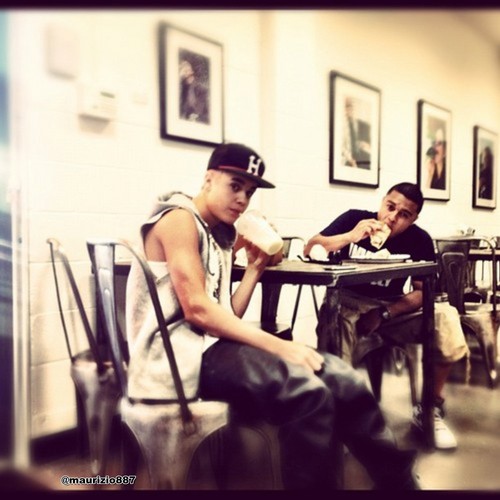 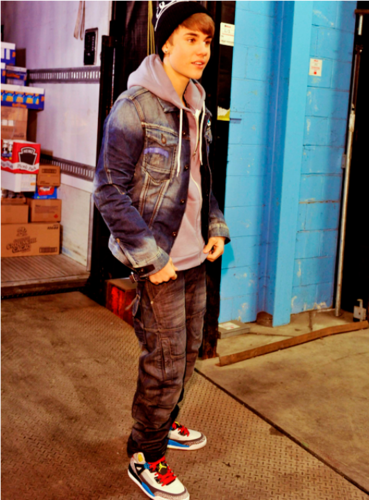 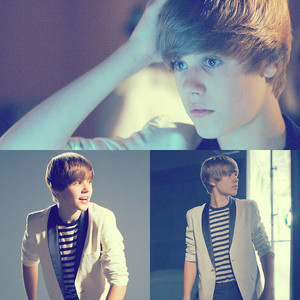 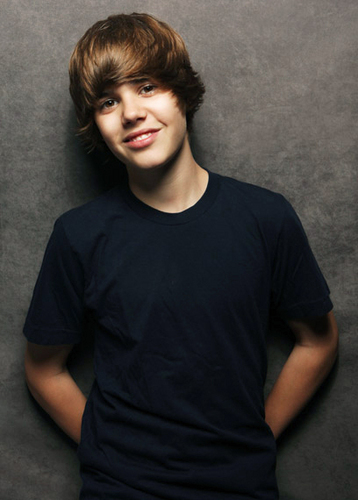 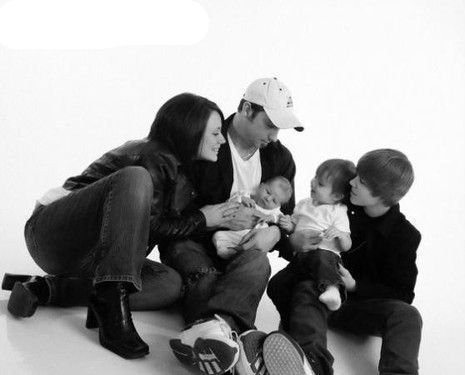 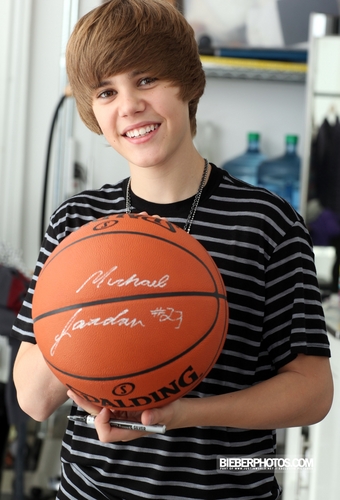 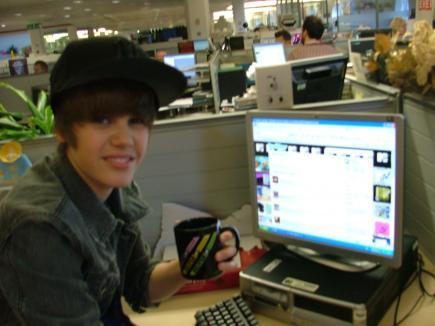 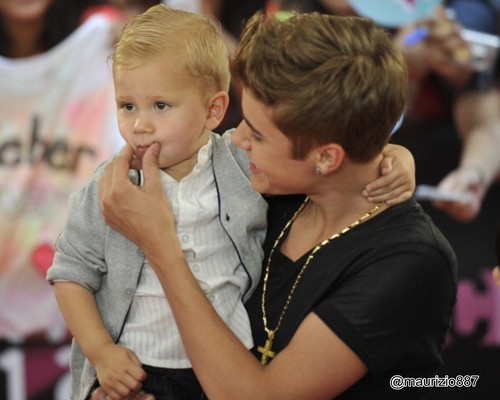 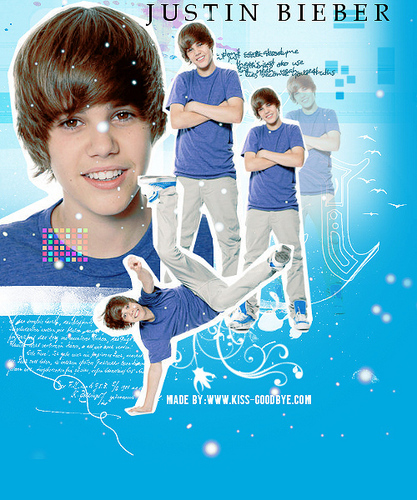 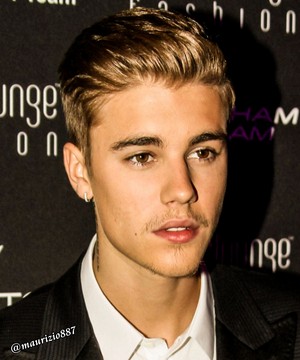 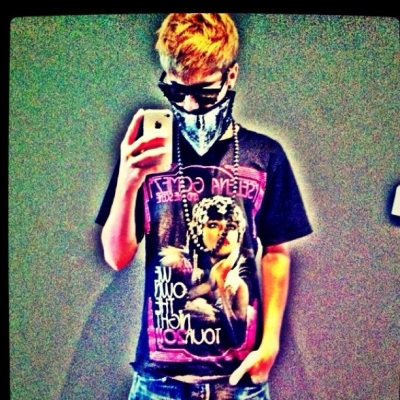 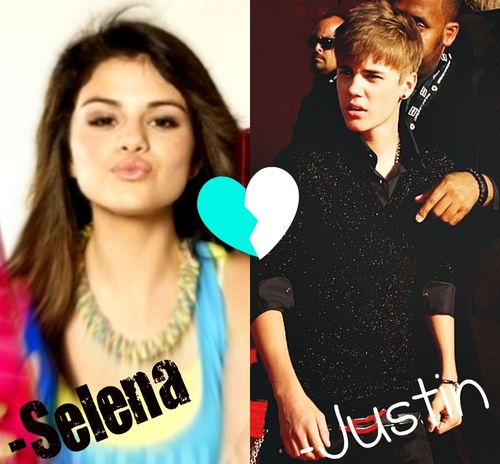 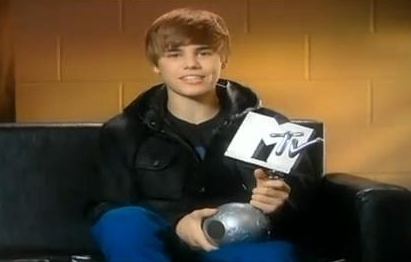 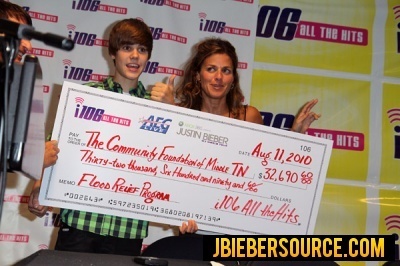 WNFN presents a check to Justin
added by JBfan516