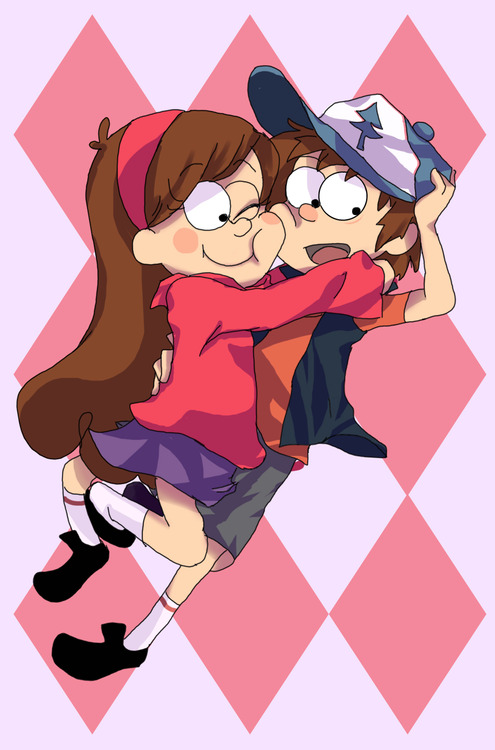 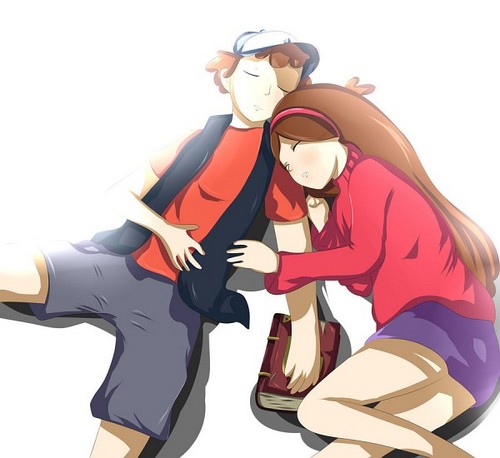 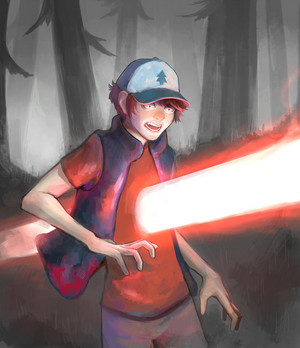 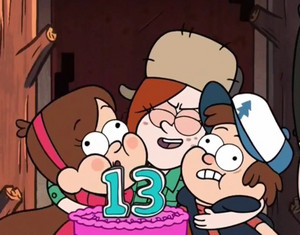 Souvenirs de Gravity Falls
added by australia-101
Mabel: The Most Self Centered Character Ever
posted by kirbymaniac1
I honestly used to like her, she was like the comedy relief of the show, whenever something serious was going on she would be doing something funny, hilarious, etc. But as episodes went par she constantly forced Dipper to give up something for her (Example: rendez-vous amoureux, date With Wendy, Summer pool job, etc) but in the episode Dipper and Mabel Vs. The Future is where i Lost it. She gives away Dippers peice of the portal to Blendin (Who was possessed par Bill) and destroys it , opening the Dimensional Rift to where Bills from causing the apocalypse. How selfish of her. She does not want her brother to have a good future even though he sacrificed himself various times. How disgusting.

4
mabel and pinkie pie
added by purplevampire
Family Secrets Chapter One: The Beginning and The Deal
posted by titanicdragon
Nyx's pov

I laid on my lit after another crazy jour in Gravity Falls. Dipper, Mable Soos Grunkle Stan and I had just returned from the Mini golf course. Mable had challenged the biggest bitch, I had ever meant in my 13 years of being on Earth. I wouldn't forgive her a easily as Mable did.

I looked over to see her in her PJ and sleeping her brown hair over her face. I smiled I then looked over at Dipper who as always had his nose in the book trying to understand the mystery of this weird little woods town, I didn't blame him. So many weird things had happened to us this summer. 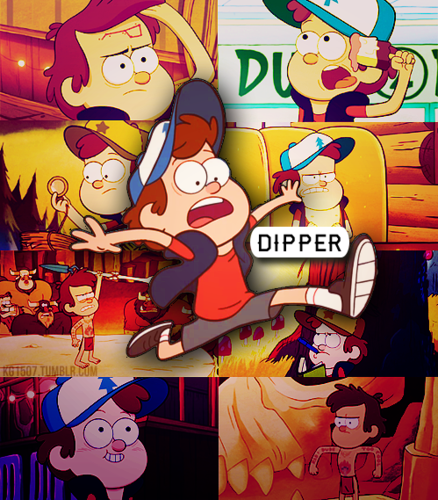 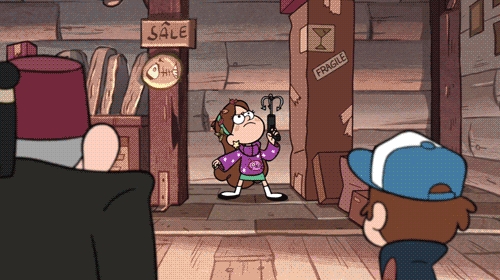 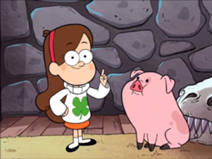 Mabel and Waddles
added by lovebitesmaggie 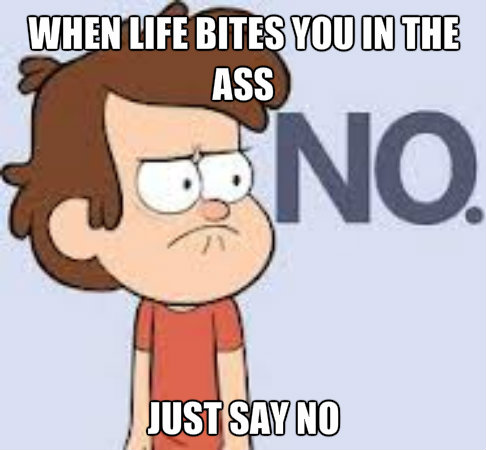 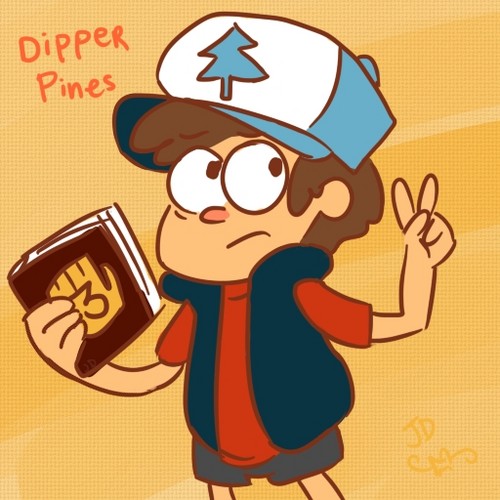 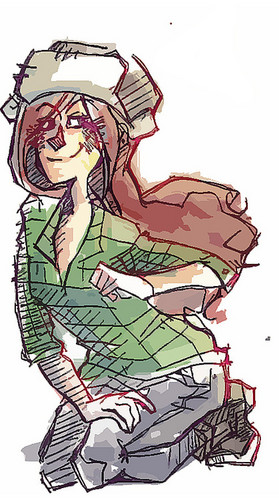 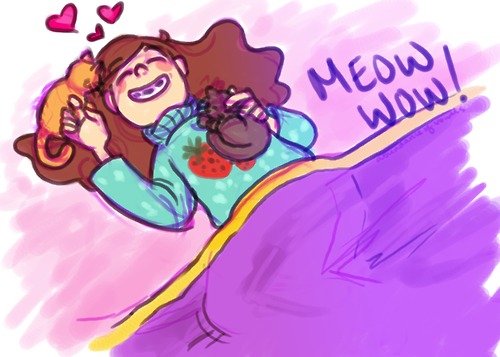