1
Rafael Benitez warns that life will get tougher for Fernando Torres
posted by x_ellie_x
Rafael Benitez, the Liverpool manager, has described Fernando Torres's first season in England as "amazing", however he was warned the Spaniard that he will find life tougher suivant season.

Torres continued his spectacular form par scoring the only goal of the game as Liverpool beat Manchester City in their final accueil game of the season on Sunday - to equal Sir Roger Hunt's record of scoring in eight successive accueil matches. The former Athletico Madrid vers l'avant, vers l’avant has now scored 32 goals since his summer déplacer from La Liga, and while Benitez has been thrilled par Torres's progress he has warned him not to expect an easy ride come August. .

"Fernando has been amazing, and he has reached that total without any penalties," Benitez said. "Clearly it will be plus difficult for Torres suivant season, defenders will have watched him and will work on stopping him. But he can improve even from this. He has a strong mentality and he can cope with what defenders do. It will not be easy to score this many goals again, obviously it will be plus difficult for him.

"But if he scores a good number of goals and his team-mates, five of whom have scored 10 ou plus this season, also improve and increase their number of goals, it will be OK for us."

Liverpool have only Lost one game this term when Torres has scored - last week's Champions League semi-final exit at Chelsea.

Benitez added: "The winner against City was another good goal for Fernando, and he has produced an amazing number of goals without penalties. It is fantastic for the club now and in the future. He will score many more. Fernando has scored a lot of his goals at Anfield, but all of our squad enjoy playing here. It is a fantastic atmosphere and he is enjoying his time here at Anfield and in England, and hopefully it will be the same suivant season."

In a campaign that has seen Liverpool take so much criticism of their style, they have scored 79 goals in all competitions at Anfield this term, the club's second-highest total following the 87 they scored in 1985-86.
lovedeath26 likes this 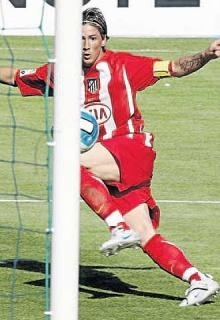 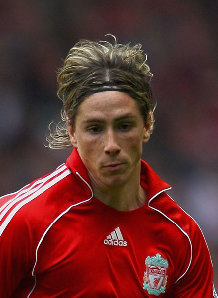 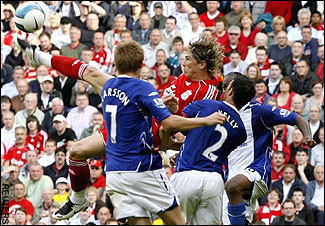 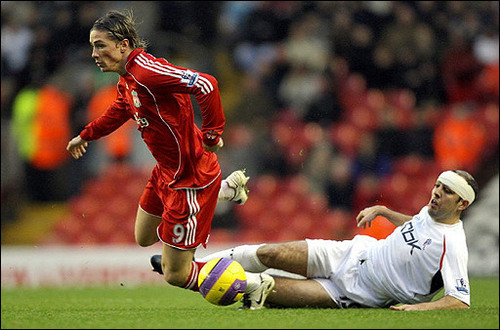 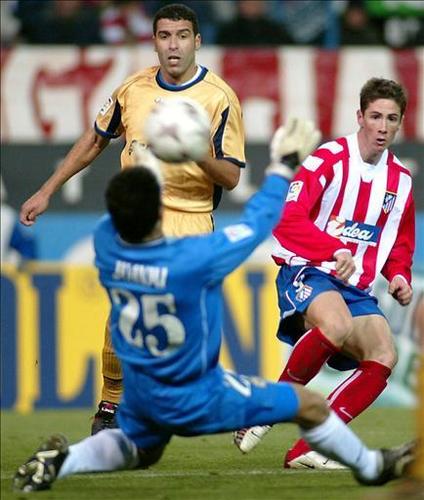 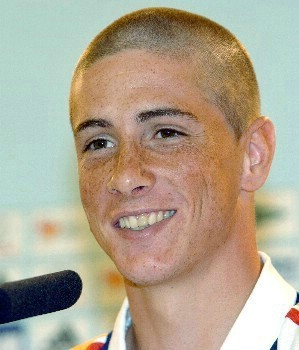 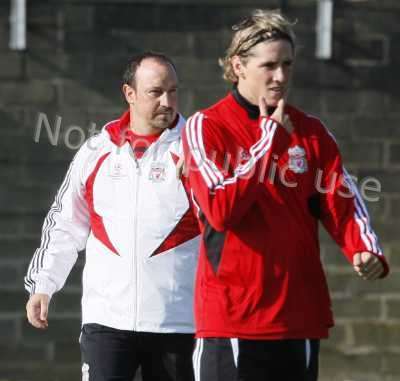 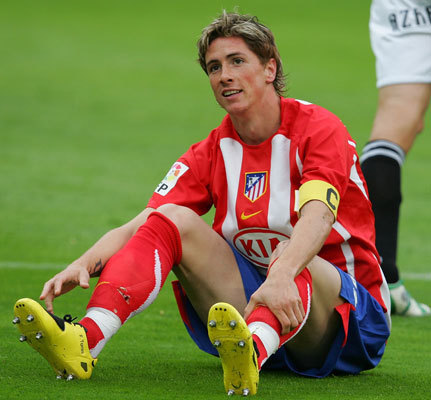 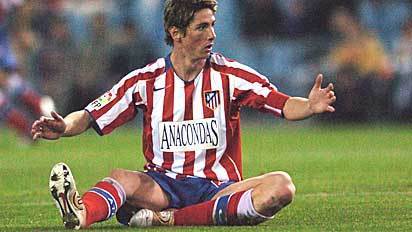 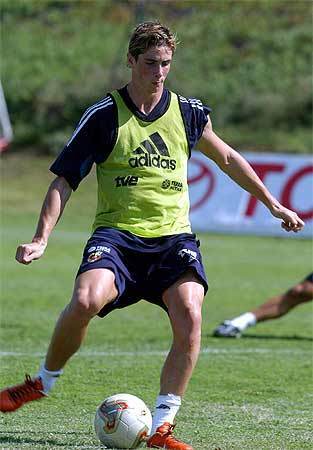 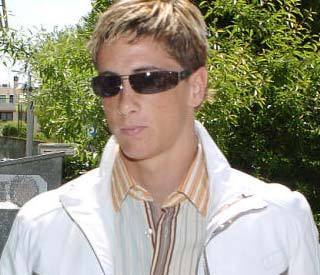 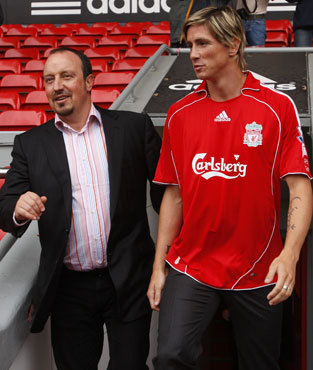 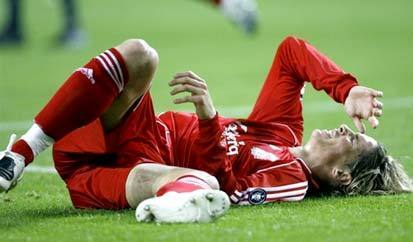 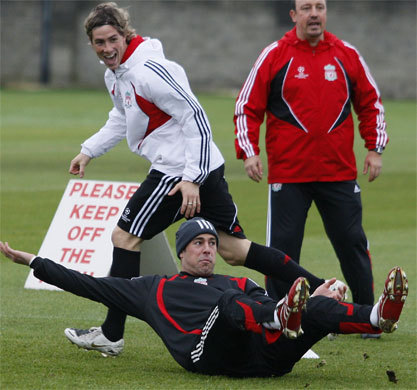 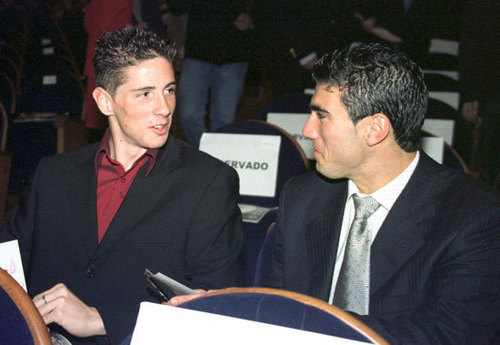 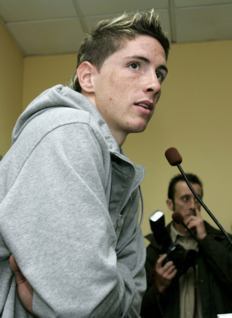