21
DEstined To Be Together: A Look At The Parallels DE Have Had On The montrer
posted by delenasalvatore 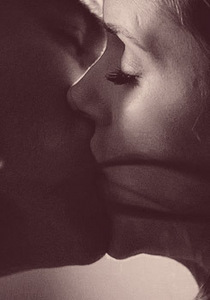 When Bonnie and Elena are in the car, and Bonnie is telling Elena she's psychic, Elena challenges her to "Predict something about me."
Bonnie: "I see..."
(A corbeau, corneille hits the windshield.)

Bonnie: When I touched you, I saw a crow.
Elena: What?
Bonnie: A crow. There was fog...and a man.

Scenes featuring Damon in Elena's room ou where they are in lit together:

2x22, the deathbed confession.
3x03, Elena wakes up and finds Damon lying in her lit and freaks out.
3x08, Elena finds Damon lying on her lit and instead of asking him to move, gets into lit beside him and turns her bedside light off.
3x19, In the motel room, Damon notices that Elena is awake and lies down on the lit suivant to her.

In 2x01, Katherine says hate is the beginning of a l’amour story, and the episode ends with Elena saying "I hate him" to Stefan. Song lyrics heard at the opening of the scene when she walks into her room and finds Damon there:

"I get Lost in the beauty of everything I see
The world aint half as bad as they paint it to be
If all the sons, all the daughters
Stopped to take it in,
Well then hopefully the hate subsides
And the l’amour can begin, it might start now
Maybe I'm just dreaming out loud."


Song heard when Damon tells Elena he doesn't deserve her "But my brother does", 'I Was Wrong'.
(Damon also says this in 3x02 in Elena's bedroom).

When Damon tells Andie in 2x13 "I'm in l’amour with a woman I can never have", the song heard in the background is 'Losing Your Memory', a reference to 2x08 when he compells Elena to forget his confession of l’amour perhaps?


There are frequent DE citations about "not leaving" each other:


Song titles to every scene DE have kissed -

2x22 'I Should Go' ('I should go before I lose my sense of reason/And this heure holds plus meaning than it ever could/I should go, I should go')

Elena: He got under my skin and no matter what I do, I just can't shake him.
Matt: Once toi fall in l’amour with someone I don't think toi can ever shake them. (3x16)


I know this liste of parallels is open to interpretation and people can argue that they don't have to mean anything, but in this show, it usually does. These are just some of the parallels from Seasons 1 to 3. There are many more: link I don't want to over-exaggerate anything, because there are Stelena shippers who look at Elena saying "It will always be Stefan" ou even Klaus' "That kind of l’amour never dies" and use those citations as hard evidence for Stelena being the prime couple of the montrer ou as an argument for endgame. Then again, why have the writers put in all these parallels for Delena, but not Stelena? If Stelena had all these parallels, then wouldn't their fans use them as an argument for why SE should be endgame? Of course they would. The parallels DE have had don't need to be there, but they are, and they can't be for nothing. 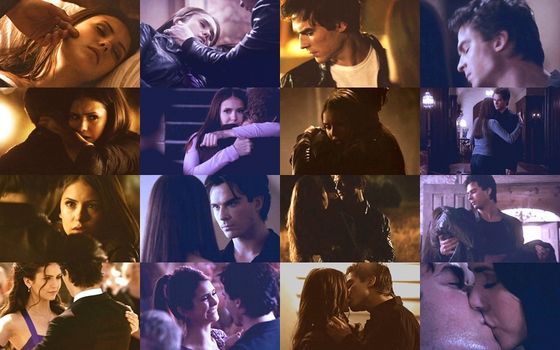 credit: Katpee
predann, Irenenew and 19 others like this
iceprincess7492 this is soooo true!!! love the article and the pics!!! you're definitely right... these are not just coincidences... every Delena scene and its parallel has sooo much meaning behind it and the songs are always perfect!!! ^____^
HaleyDewit great article, again!
Delenafan2 AWESOME article!! I had forgotten about that in the Pilot, but you're right. Wow! It makes you wonder if the songs are the hidden meaning of what's to come...??
RLjustice And yet we gt Elena denying her feelings everytime
clairmxxx yes, i love this article, i think its true, not just a coincedence.
delenabest17 Love this 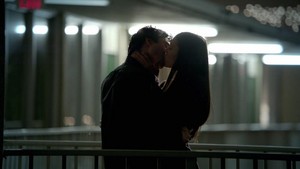 Damon and Elena
added by RoseLovesJack 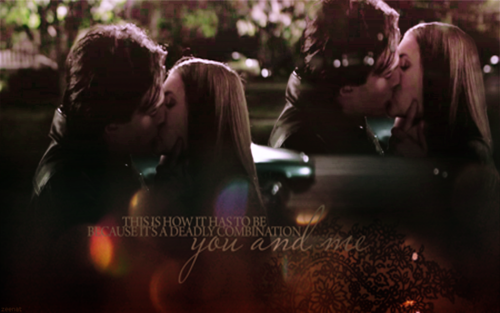 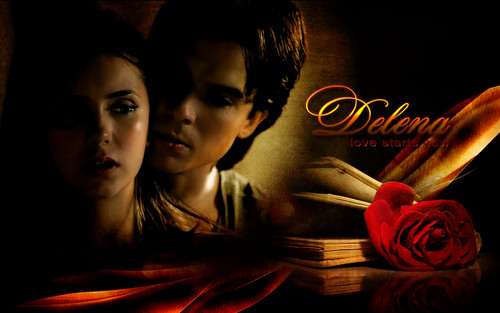 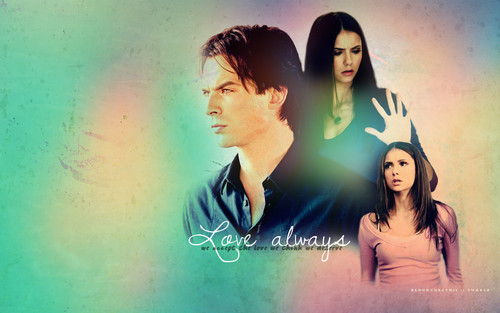 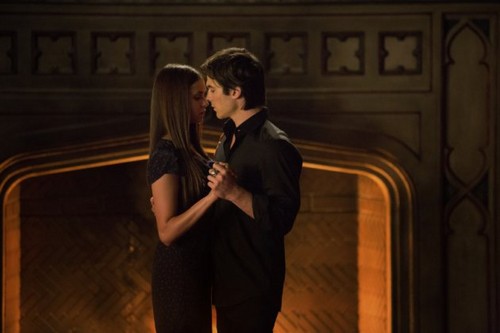 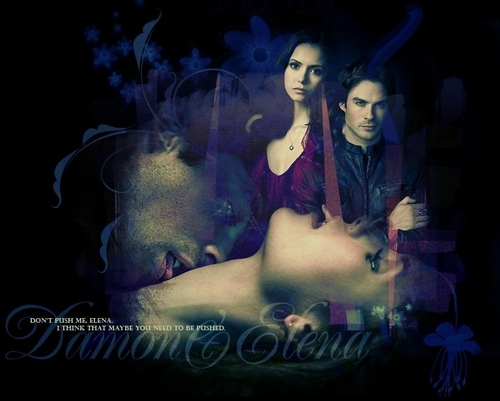 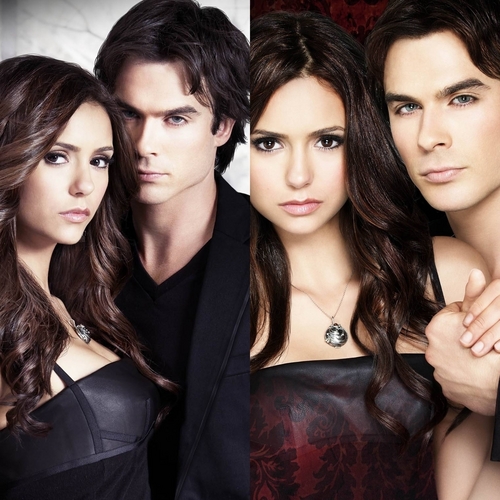 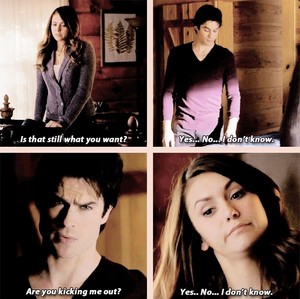 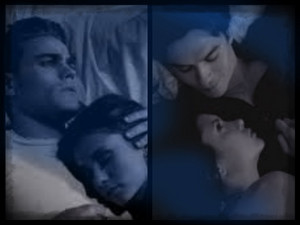 Delena vs. Stelena
added by Sarahe334 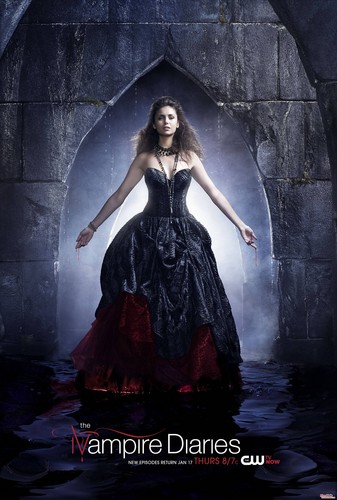 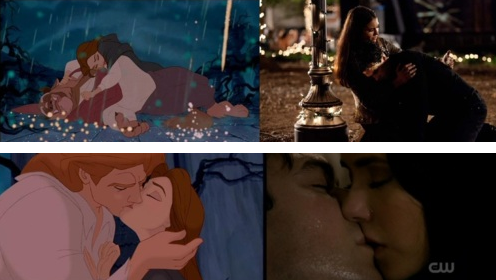 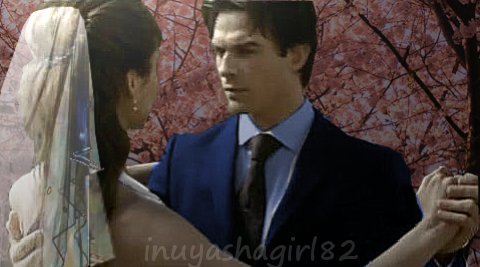 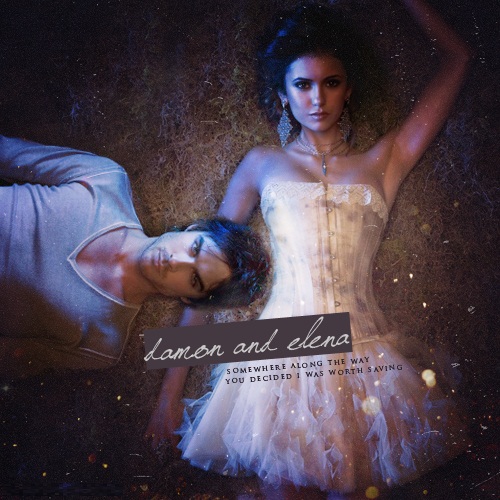 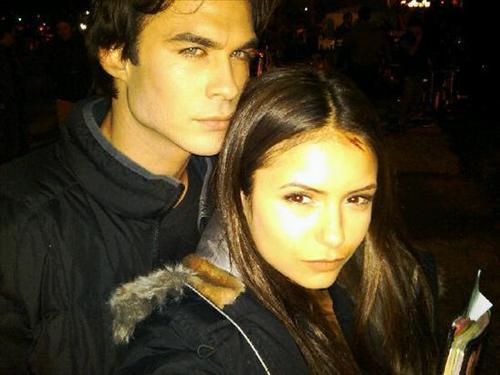