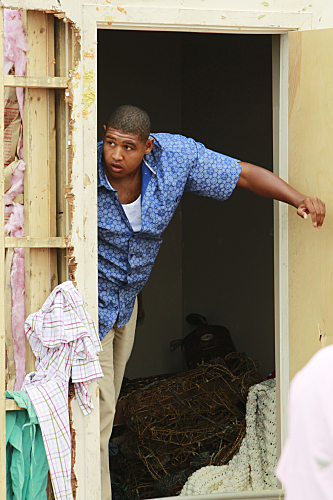 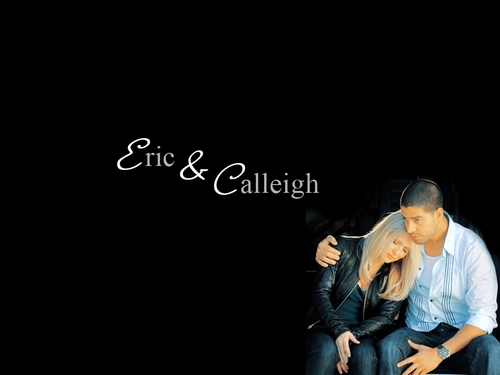 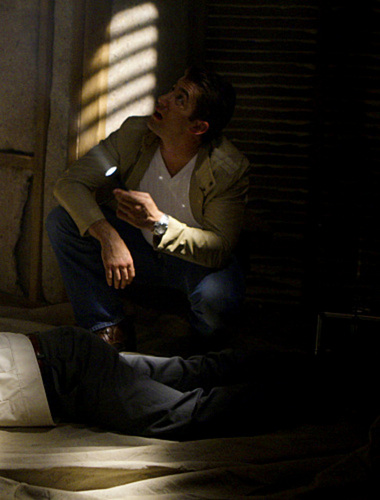 1
CSI: MIAMI - Episode 7.14 - "Smoke Gets in Your CSIs"
added by suu
Source: SpoilerTV
6
Tonights Episode of CSI: Miami (highlights of episode inside)
posted by LisaPA
Average User Rating
4 stars
Based on 21555 ratings
CSI: Miami
Monday at 10pm ET on CBS
It's the last new episode of "CSI: Miami" to be produced before the writers' strike began and Horatio has a domestic battle on his hands. His ex, who's also Kyle's mother (played par guest étoile, star Elizabeth Berkley), pops back into Horatio's life as the filthy rich widow of a billionaire. And with her newfound money, she's ready to do whatever it takes to get her son back. Let's hope Horatio can use his police resources to dig up some dirt on his ex and keep his son. 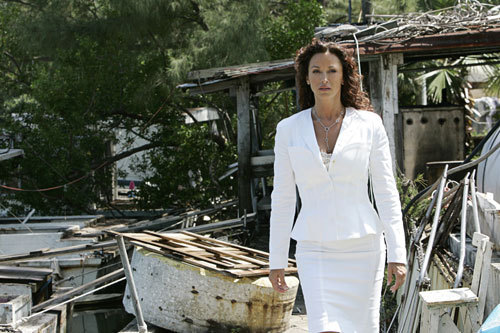 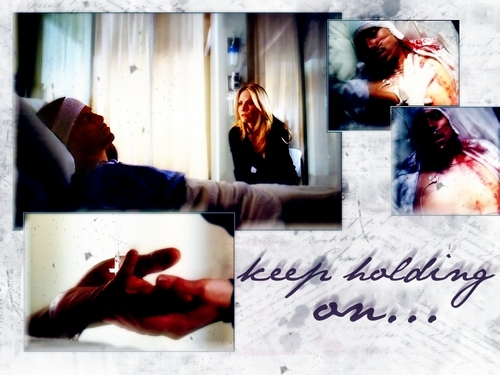 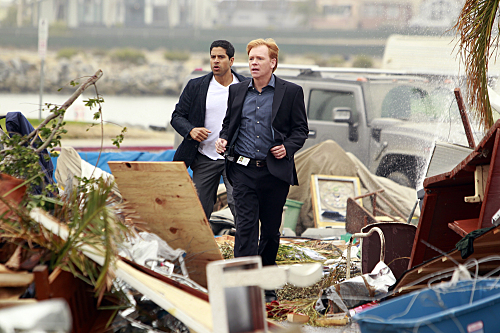 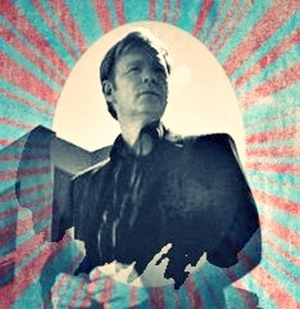 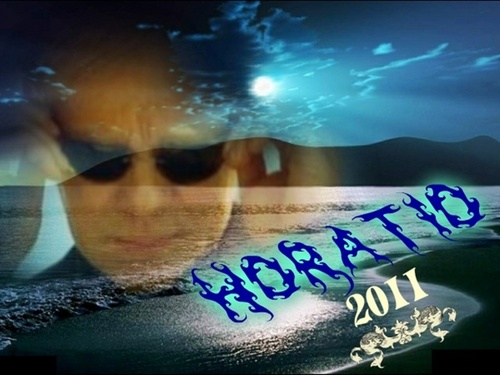 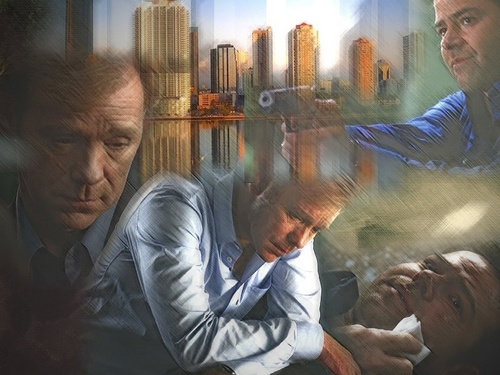 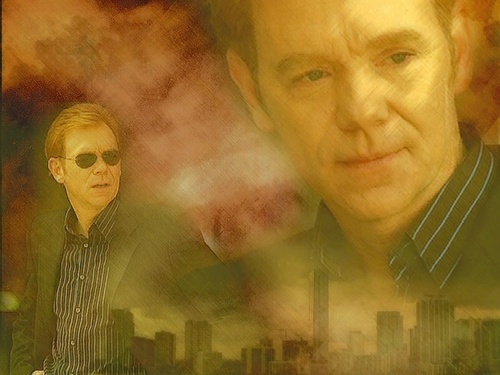