5
BUFFY & HER vampires
posted by adwbuffy 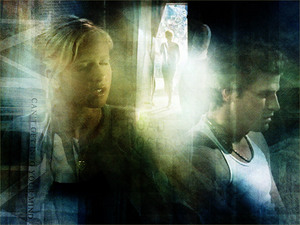 When I finished watching Season 7, I was realizing one thing. Spike & Angel have some things in common with Buffy in their relationship with her."For Example"

Ever since Buffy was in a relationship with Angel, it was about understanding each other. Angel pushing Buffy to understand her power as a slayer. Angel & Buffy was a one kind of a relationship on the show. It brought true l’amour on the show, it was real until. Angel loss his soul with Buffy learning the moment of "True Happiness" with the l’amour of his life "Buffy". After the battles with Angelus,Drusilla & Spike things were getting hard for Buffy. Moments were sinking in for her. Until she fought off her feelings for Angel. As soon as the end of the world was coming,Spike offer Buffy to help her to stop Angel. There deal was about stopping Angel & getting Drusilla back for Spike. As soon as Buffy was about to kill "Angel" for real this time, Willow's spell actually worked and got his soul back, and he was Angel again. When the portal of Hell opened Buffy sacrificed her one true l’amour in order to save the world of hell. 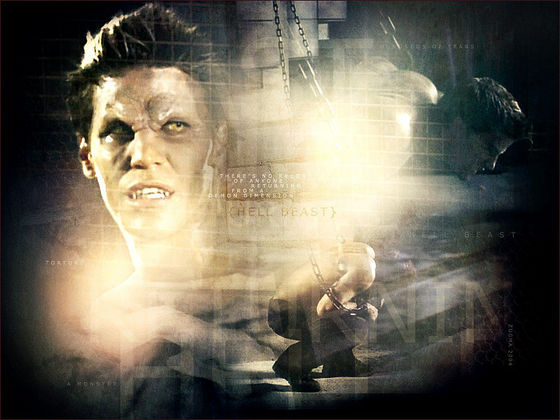 Season 3, Moments were in depth with Buffy, having dreadful dreams of killing Angel,thinking Angel was blaming Buffy for killing him. When Buffy got the nerve to go back to Sunnydale, things were getting little better for until, Angel came back as a hellbound behavior, Buffy helping him to cope, until he got out to save Buffy from being killed par the boy who was about to kill her. After the struggling with that Angel was back. When Mayor Wilkinson was making plans with his right-hand Faith treating her like a daughter, Mayor Wilkinson was twisting things around with Angel's head, making him think that the relationship with him and Buffy would be seperateable , like saying they both living different world's not bringing her to light, like a normal boyfriend would do on real dates. Gave Angel some realizations with his relationship with Buffy, he finally ended the relationship. As soon it was over Faith shoot Angel with poison Arrow that can be cured par a "Blood of a Slayer". Buffy tried her best to stop Faith, but it wasn't enough blood to cure Angel,Buffy gave Angel her blood to drink out of. When the Battle was over, Angel a dit that he is leaving town for good. 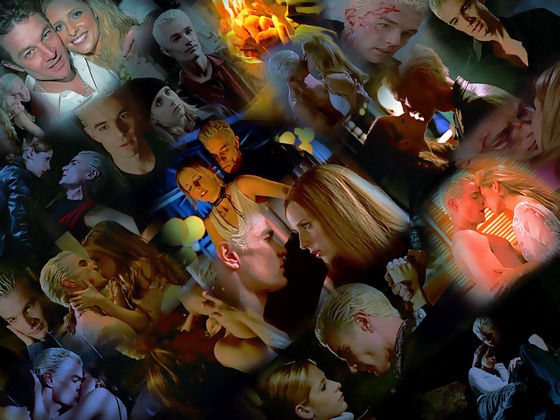 The most wanted Love/Hate relationship on the show. Ever since he got his chip from the Intitivate, he wasn't the monsterous vampire anymore. The chip was helding him back it was like a prison for Spike,til there was Buffy, moments that he wanted to kill the slayer, until there was that night that changed everything for Spike. He dreamed that he l’amour the slayer with a passionate kiss. Moments of giving information to Buffy to help her partoling,Buffy trusting Spike with Dawn,Not telling Glory that Dawn is the key, and Buffy finally treating Spike a man.

Season 6, after Buffy was resurrected par her own Friends that they took her out of "Heaven". Spike was the only vampire that knows about "Torment", Buffy trusted Spike with the information that she was giving to him, about her being happy. The relationship between Buffy & Spike was starting to heat up. Connections that hate becomes into Lust. The addictive relationship with Buffy & Spike began on Season 6. After moments of Haunting one another, lustful attractions, and it wasn't real for Buffy.

When "Riley Finn" finally opened up her eyes to see that Spike was the same old vampire that she should of dusted. After that Buffy grew up and she broke up with Spike because she wants to be the strongest slayer. That did not satifsy Spike at all after when Xander and Anya knew about Buffy's relationship with Spike. Things became so twisted. Spike raped Buffy because he wants her back and Buffy fought him off. Told him I want to. Something That I should have done a long time il y a exact words from Seeing Red.

After moments guilt,understanding,lust attractions that turn to hate. Spike realize that the only way to get her back is par getting a soul. Spike went to Africa to chercher a Demon to make a deal with and went through trails, that he had to go through with like pain,torment and got his soul back. 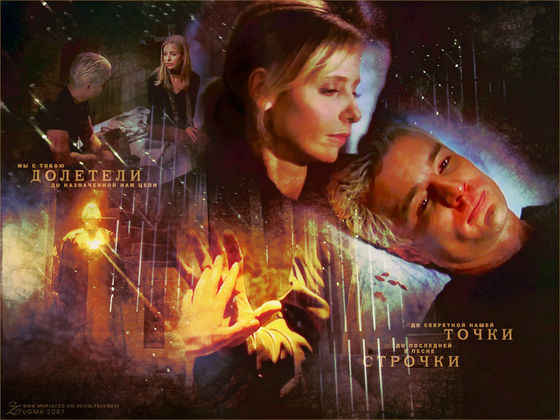 Season 7, this is where all the moments start to feu up. Spike came back to Sunnydale, and found the woman he loves "Buffy". She was shocked that Spike was back with an usually behavior, Buffy figured out that Spike is a vampire with a soul.

Moments that Spike went through that "The First" put him through controling his chip to kill again. Buffy helped him, now everyone else like Willow,Xander and Giles was thinking that Buffy and Spike had a connection like they both rely on each other.

Buffy was realizing that "The First" was on a rampage of killing them. Spike came back with information that would her on battle of The First. Spike showed Buffy that she is chosen to lead all the potential slayers and win the battle.

After that Night, Spike saw Buffy again and told her that is was the best night of his life. He watched her, hold her and touched her. When Buffy left, she found the oracle that would give her information on the slyth, a weapon that has the power of all "Slayers" she also found Caleb and "ANGEL". After Buffy killed Caleb, she kissed Angel, while Spike was being brought par "The First" that Buffy chose her champion.

Angel knew that Buffy loves Spike. She went back to the house and found Spike punching a drawing of "Angel". Buffy told him that Angel is not the one she loves it was him.

After the war was over, Spike was about to sacifice his life to save world. Buffy finally told him that she loves him.

All I Am Saying, Is That Buffy Was Treating Angel & SPIKE Like The Same. Her vampires Would Always l’amour Her. The Same Way She Loves Them.
lovedeath26, supernatural6 and 3 others like this 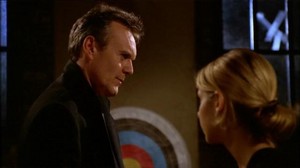 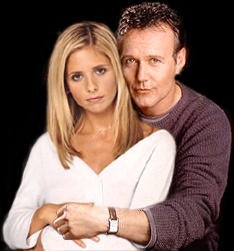 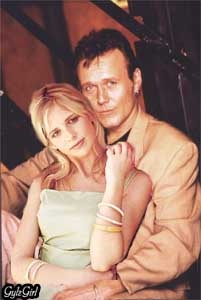 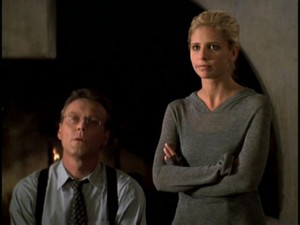 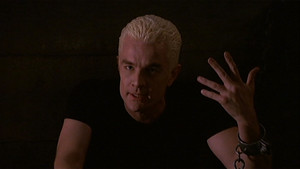 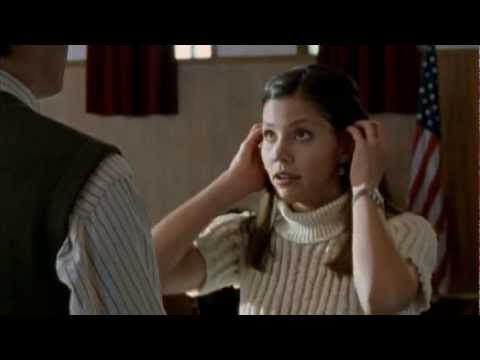 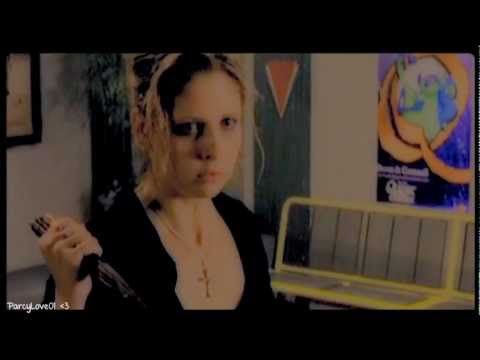 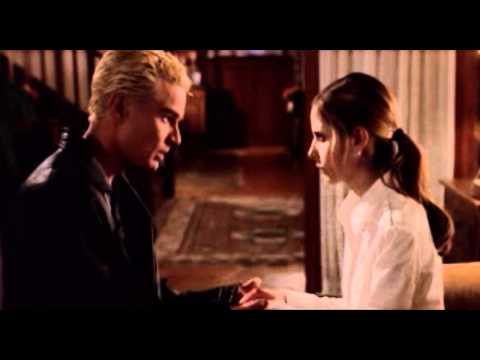 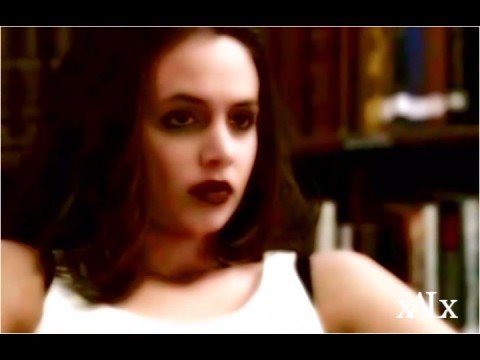 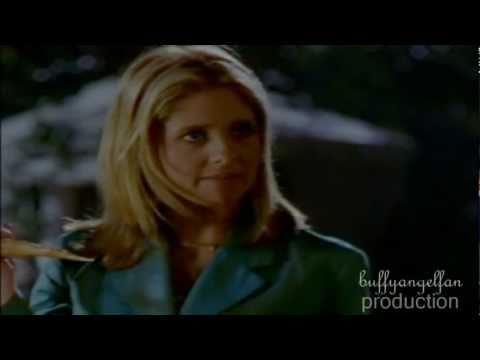 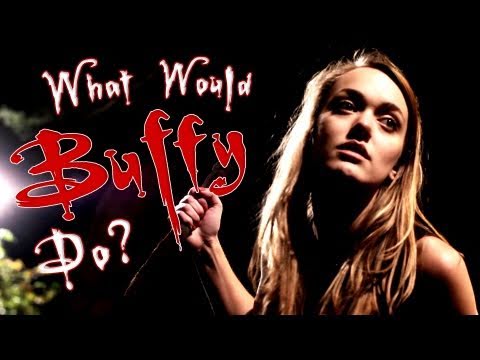 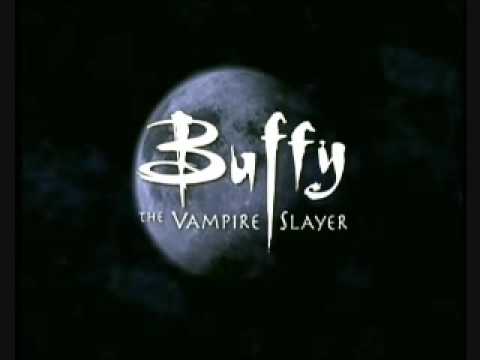