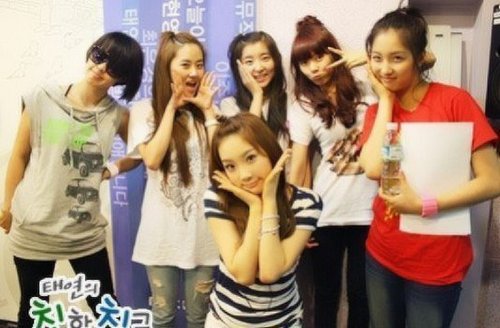 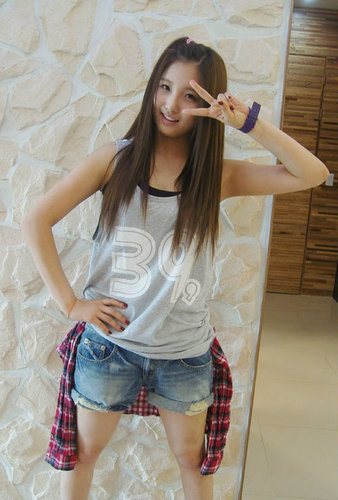 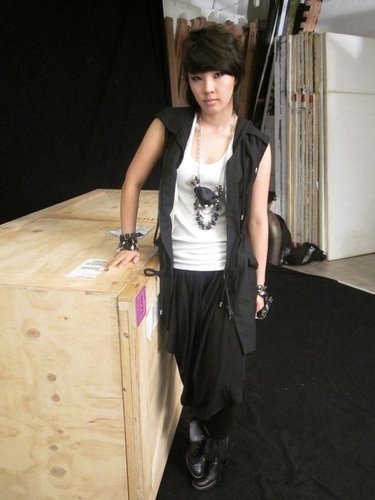 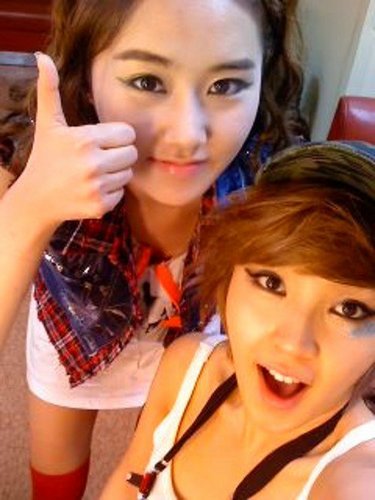 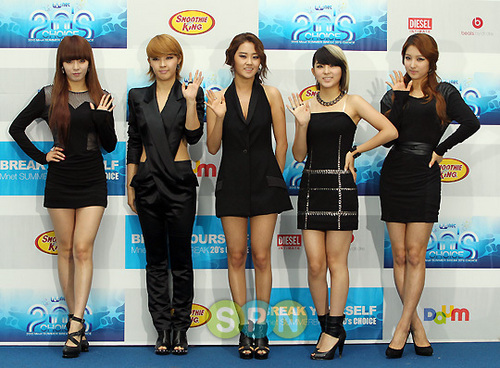 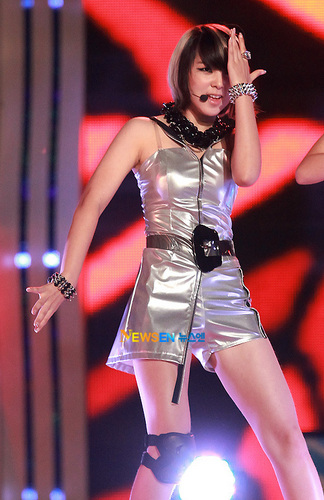 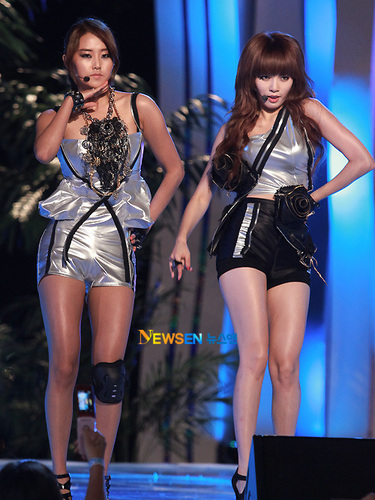 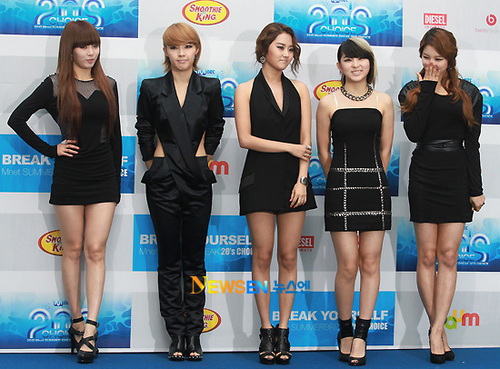 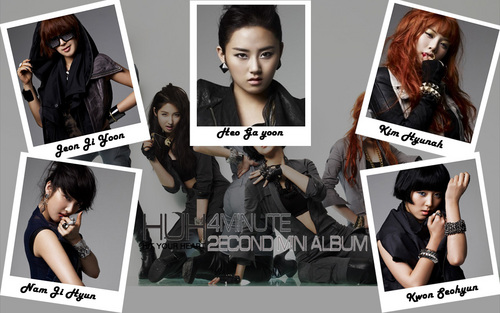 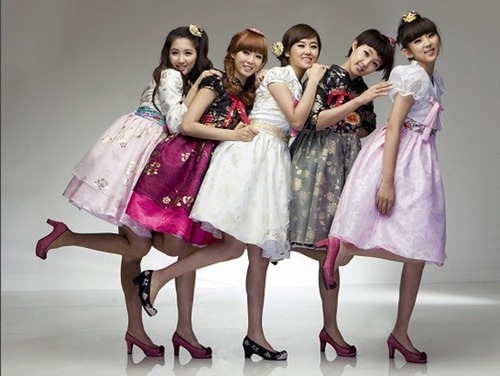 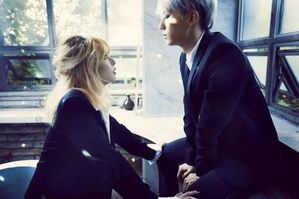 HyunA and Jang Hyun Seung
4MINUTE'S Hyuana REVEALED THE SET OF THE musique VIDEO FOR HER PROJECT GROUP TROUBLE MAKER. 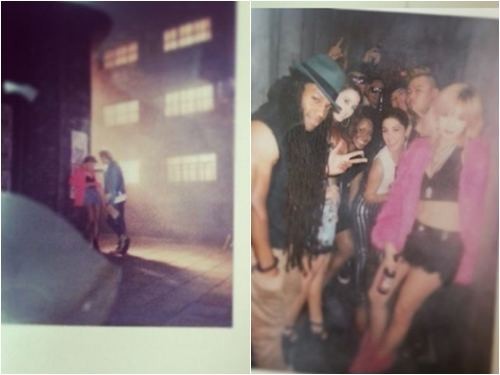 
4Minute's HyunA revealed the set of the musique video for her project group Trouble Maker.

On October 24th, HyunA uploaded two photos to her Instagram. In the photos is a blurry Polaroid of the set of the Trouble Maker musique video.

The fans became even plus curious because the photo shows BEAST's Jang Hyun Seung on the set. HyunA's black tube haut, retour au début and rose veste are pretty eye-catching as well. The other photo shows the global dance team and sexy HyunA holding a bière bottle. 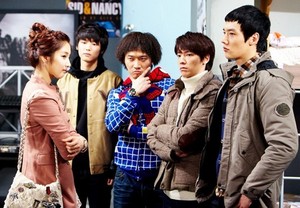 4minute’s leader, Nam Ji Hyun, has fallen head over heels after four suitors confessed their l’amour for her.

During an episode of SBS’s “It’s Alright, Daddy’s Daughter”, scheduled to be broadcast on December 7th, Ji Hyun will have a scene where she is debating over which stud to choose as her boyfriend. Her choices? A nice selection of Hyuk Gi (Choi Jin Hyuk), Wook Gi (Dong Hae), Yeon Doo (Kang Min Hyuk), and Dong Bo (Park Jung Geun).

Nam Ji Hyun recently made her debut appearance on the montrer as Shin Seon Hae, a law student, a younger sister of Shin Seon Do (Park Sang Hoon), and also a friend of Hyuk Gi. Ever since her first appearance, Ji Hyun has caught the interest of viewers with her 4-dimensional lovable charms, and they believe she has the potential to be dubbed another successful ‘Acting Idol’. 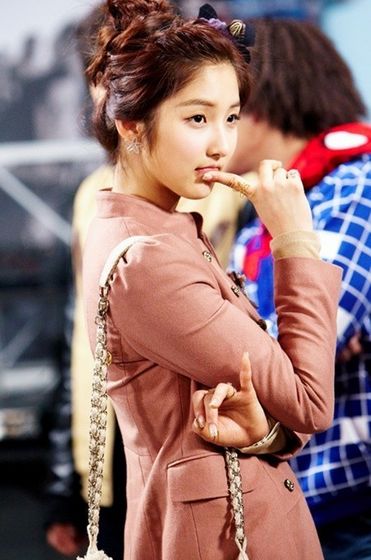 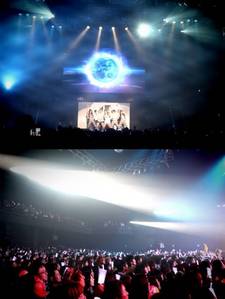 Fans and Japanese reporters gathered in the concert hall five hours before the official start date, demonstrating the hot interest the Japanese have taken to the Korean girl group.

4minute kicked off their concert par performing their hit tracks, “Muzik,” “HUH,” and “I My Me Mine.”

Gayoon showed off her powerful vocals through her solo performance with “Dejavu” while Jihyun earned the cheers of male fans with her sweet reinvention of “Like...
continue reading... 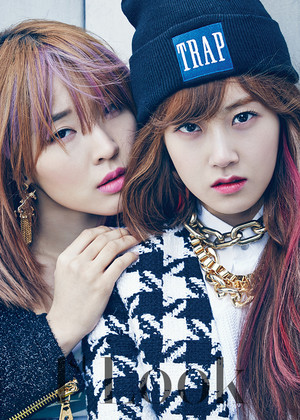 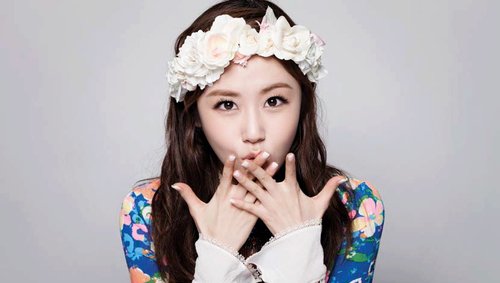 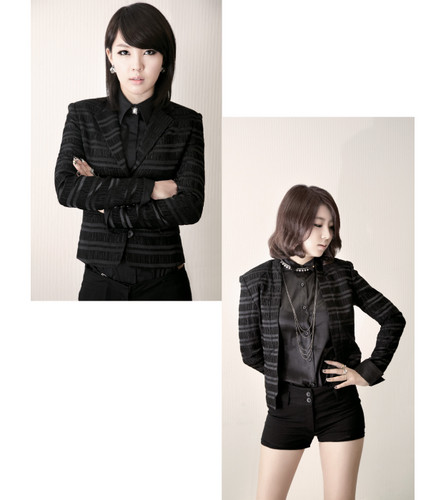 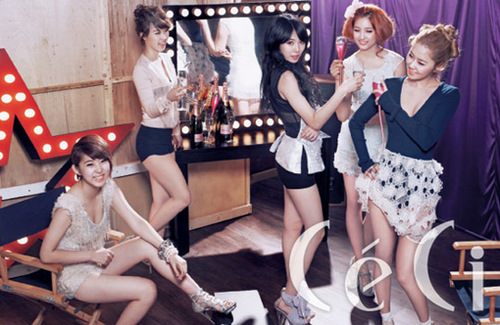 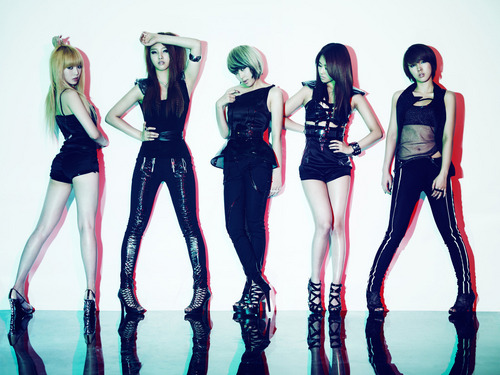 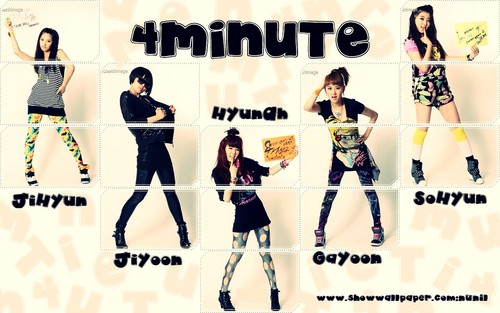 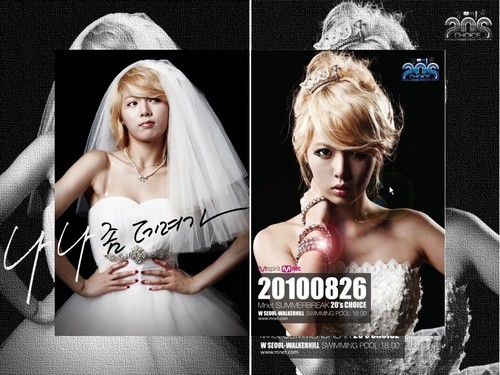